On Tuesday, more than 1,700 civil servants in Cross River protested the non-payment of five years’ worth of salaries.

According to NAN, the protestors who gathered at the state secretariat early on Tuesday morning barred the entry.

The demonstrators were seen holding signs with diverse messages and shouting songs of unity, pleading with the state administration to pay their alleged five years’ worth of wages.

“Where is the food on the table you promised?” “Hunger is everywhere we are humans and not animals,” “Ayade pay us our salaries,” and “We were duly employed” are some of the slogans on the posters.

The protesters’ spokesperson, Mr. Raphael Antigha, told reporters that they haven’t received pay since they started working in 2017 and 2018.

He claimed, “We have sent numerous representatives to the government in an effort to convince them to pay us, but every time, the same promises are made.

“We were all properly hired, given establishment numbers, appointment letters, and other documentation.

The Head of Service, Mr. Ogbang Akwaji, responded on behalf of the government and rejected their claims, claiming that the state government was not owed any worker salaries. 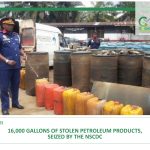 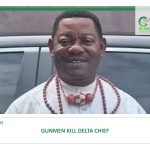 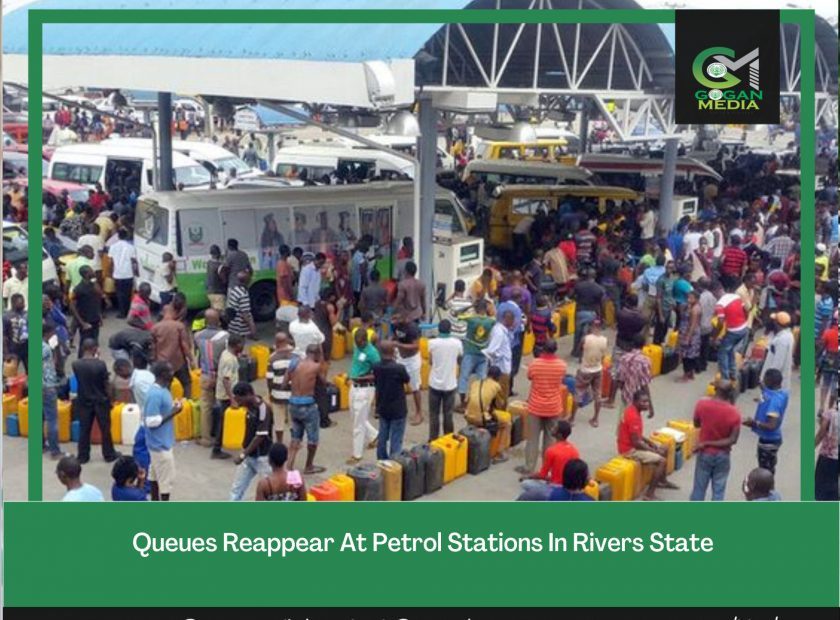 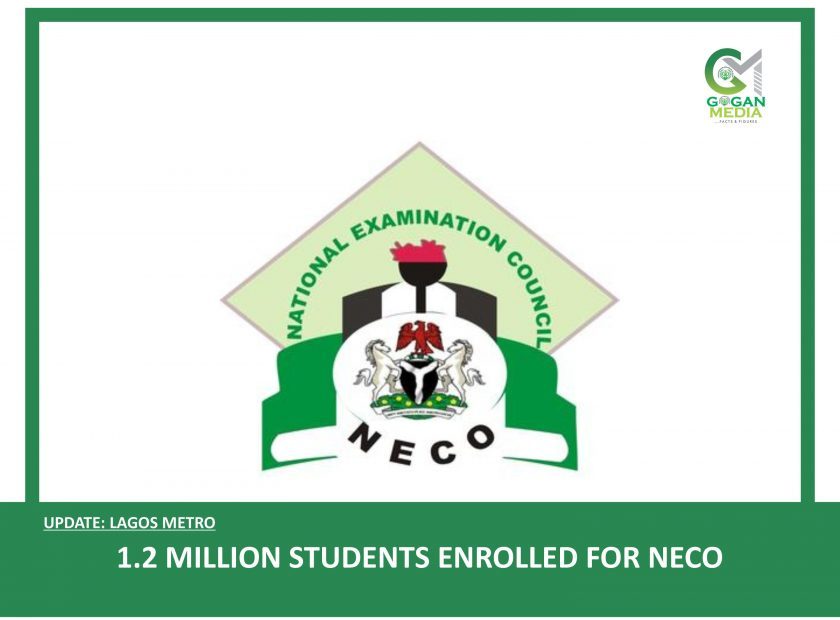