According to Katch Ononuju, a chieftain of the Peoples Democratic Party, Atiku Abubakar, the party’s presidential candidate, wants the party’s national chairman, Iyorchia Ayu, to step down so that he may have a peaceful party to win the February 2023 presidential election.
“From my own insider information, the candidate wants Mr Ayu to resign but there are hogs in the party who are telling them, ‘Ayu, don’t resign’. I don’t know why. The candidate wants Mr Ayu to leave so that he could have a peaceful party to go to the election,” Ononuju said Thursday on Channels Television’s Sunrise Daily programme.
“If Atiku keeps saying he is a unifier, let him now unify the party by taking decisions and also acting to aid the southerners in this issue of inclusion,” he added.
He said Ayu is the reason for the current internal implosion of the party. “If he (Ayu) stays, he divides the party; if he stays, the party could lose. If he stays, the party implodes with the staying put.”
Ononuju claimed that the push for a southerner to succeed Ayu goes beyond Rivers State Governor Nyesom Wike and is instead a collective demand by the PDP’s southern caucus, which is opposed to having northerners hold the party’s top three positions: Atiku (Adamawa State), Ayu (Benue State), and Board of Trustees Chairman Walid Jibrin (Nasarawa State).
The party’s national chairman, though, has stated that he won’t stand down until after serving a single four-year term.
Ononuju responded, “If he (Ayu) goes, we have mechanisms, we’ve had chairmen who have left without completing their four-year term. The person (Uche Secondus) he replaced didn’t complete his four-year term. “He should understand the way he came is also the door he will go through. He should understand that our party is that way.
“Right now, we believe he is overstayed his welcome. So, politely, as members of the same party, so that he doesn’t continue to stay there and continue to call our governors children, he should simply just go away and let us sort ourselves.”
He asserts that the need for a southern national chairman is a question of inclusiveness and warns that, should Atiku win the election, his administration might be riddled with nepotism.

The PDP National Executive Committee will decide whether or not Ayu should resign, according to a close acquaintance of the party’s presidential candidate, Fabiyi Oladimeji.
On Thursday’s breakfast show on Channels Television, Oladimeji, who is the Director of the Support Group and Events Technical Committee for Atiku for President 2023, joined Ononuju in speaking.
“Atiku is committed to peace and unity of the party because he understands that we need to go into this election united…Let’s respect the supremacy of the party. We have organs of the party which make decisions; we have the NEC, we have the Caucus, we have the BoT, we have the NWC. So, let the NEC which is the final organ take the decision; it is not the decision of Atiku,” he said.
When asked whether Atiku wants Ayu to go or not, Oladimeji said, “Atiku will support the majority view of the party.”
Atiku reportedly met with former candidates for the party’s presidency on Wednesday at his Abuja home, but Wike, former Senate Presidents Bukola Saraki and Pius Anyim, as well as Akwa Ibom State Governor Emmanuel Udom, were conspicuously absent. 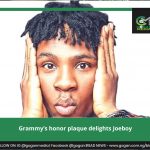 Grammy’s honor plaque delights JoeboySeptember 8, 2022
Akeredolu requests that the FG allow Amotekun to carry weapons like those with pipeline contractsSeptember 8, 2022 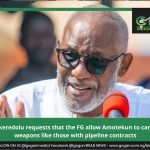 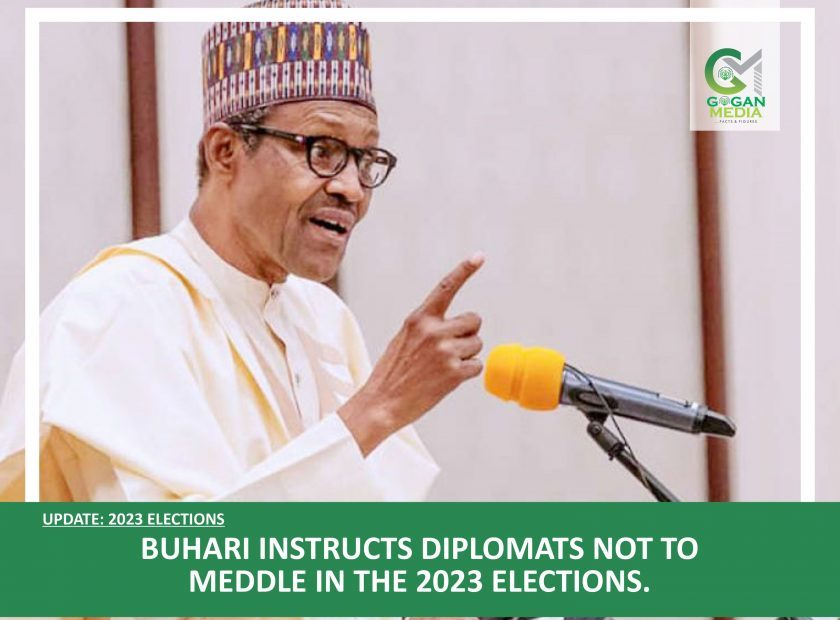 Buhari instructs diplomats not to meddle in the 2023 elections.