Some presidential aspirants on the platform of the Peoples Democratic Party, who lost the ticket to fly the party’s flag in the February 25, 2023, presidential poll to Atiku Abubakar, have commenced moves to end the rift between the Abubakar and the Rivers State Governor, Nyesom Wike, and his allies.

Some National Executive Committee members of the PDP have also thrown their weight behind the renewed bid by the presidential aspirants to end the ongoing dispute.

Wike, alongside his Oyo, Enugu, Benue, and Abia states counterparts, Seyi Makinde, Ifeanyi Ugwuanyi, Samuel Ortom, and Okezie Ikpeazu, respectively, has in the past two months threatened not to support the PDP ahead of the election if the National Chairman, Iyorchia Ayu, refused to quit his position for a southerner to replace him.

According to them, Ayu agreed to relinquish his position if a northerner emerged as the party’s presidential candidate.

Atiku’s emergence as the PDP standard bearer meant that both the candidate and the party chairman were from the North.

The aggrieved governors pulled out of the party’s presidential campaign council, a development that prompted the Board of Trustees to set up an ad hoc committee to broker peace between both parties. One of the recommendations of the committee was that the chairman should commit to vacate his seat after the elections. Wike and his group, however, rejected the report and insisted that Ayu must resign as the chairman before the polls.

It was gathered that before the BoT came up with the idea of setting up the committee, the presidential aspirants made an attempt to see Wike, but were not successful until the governor travelled to London in September with members of his camp.

One of the aspirants, Sam Ohuabunwa, said despite the uncompromising stand of Wike and his group, the reconciliation effort would continue as no serious PDP member “will want to give up.”

“Nobody will want to give up on reconciliation, because it is fundamental to our ability to confront the competition ahead. It is an ongoing exercise and we pray that wisdom will prevail and if wisdom prevails, the party will smile and will be able to go into the elections as a united entity,” he said.

On efforts made on the issue by the aspirants, Ohuabunwa said, “We are trying, but the truth of the matter is that all over the world, there are people who stick to certain principles and they are implacable. If you want peace, make sure there is justice.

“Wike is a dogged fighter for what he believes in. If you care to listen to him, you will find out that he is not fighting for the sake of fighting. A lot of people are speaking with him but he is saying, ‘Let justice be done.’ The question is: Is it possible to meet some of his demands to form the basis of reconciliation?

“We have done a lot, but we don’t have to put everything in the media. We are working day and night and we are also praying. A lot of subterranean undercurrents are going on and we are hopeful that this crisis will come to an end soon.”

Another aspirant, Dele Momodu, expressed the willingness of the former contestants for the PDP ticket to meet with Wike to resolve the crisis in the party’s interest.

“I love Wike and I will continue to love him. We (presidential aspirants) will like to meet with him but the roads are blocked given the statements coming from him. So, it is not easy but the intention, willingness, and readiness are there. We will not give up no matter what,” Momodu stated.

A former senate president, Bukola Saraki, who also contested the presidential ticket and was appointed a special envoy to Atiku on September 26, expressed determination to do all that was necessary to make the PDP united ahead of the 2023 presidential election.

Speaking through his media aide, Yusuph Olaniyonu, the former Kwara State governor said, “The disagreement within the party is a family issue. Somebody like Dr Saraki is close to all the individuals involved and he gets on well with all of them. As a loyal party man, he is determined to work with others to ensure the party goes into the 2023 polls as a united party.” 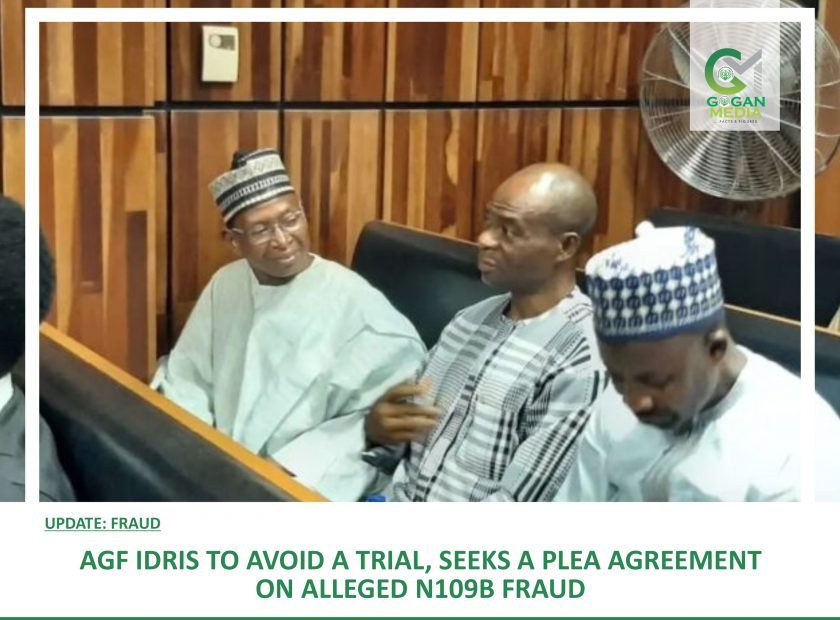