Vote according to your conscience, cleric advice Christians

The Nigerian Baptist Convention, which insists it has no favorite presidential candidate in the upcoming elections, has urged its members nationwide to vote in 2023 in accordance with their conscience and not along ethnic or religious lines.

This was said by Israel Akanji, president of NBC, during a media conference on Wednesday in Ibadan.

According to Akanji, it is untrue that the Christian group has endorsed a certain candidate. He also noted that the Nigerian economy won’t be repositioned after the elections unless a trustworthy leader emerges.

He said, “People have been encouraged to vote according to their conscience for people who will be of great benefit to Nigerians, wherever they may come from. We believe that God, who has always helped Nigeria, will help us again.”

Therefore, he urged candidates running for various political positions to show good sportsmanship rather than treat elections as a matter of life or death.

According to Akanji, former President Olusegun Obasanjo and Chief Edwin Clark made the choice to support Peter Obi, the presidential candidate for the Labour Party.

He argued that it was unfair for people to criticize them and that they had a right as Nigerians to let the world know who they thought should be the next president. 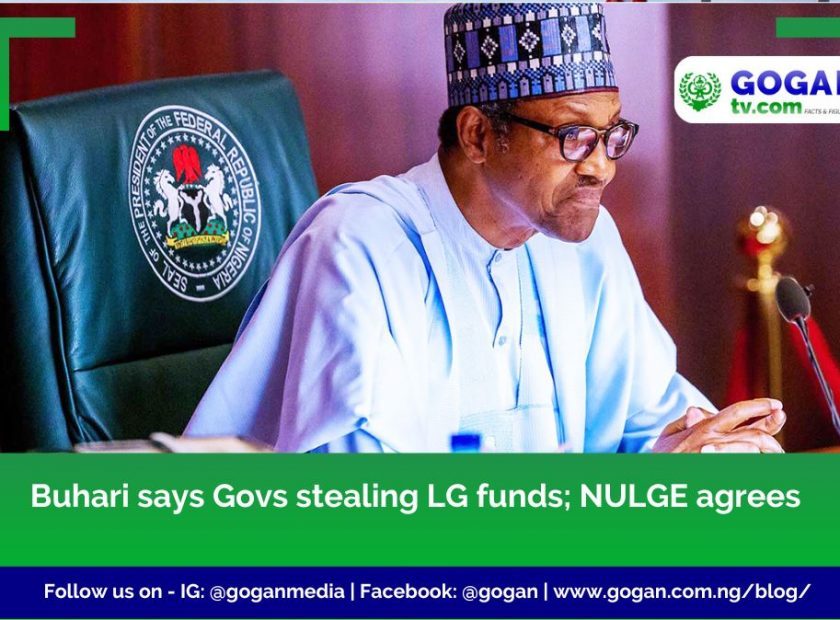