According to Russian President Vladimir Putin, Ukraine left the peace negotiations with Moscow in March on “instruction” from the US, the Kremlin reported on Thursday.

“The text was ready, and then suddenly the Ukrainian side went off the radar, the Ukrainian side declared its unwillingness to continue negotiations,” Kremlin spokesman, Dmitry Peskov, told reporters adding that Putin considered it “obvious” that the decision to stop talks “occurred on an order from Washington.”

Umaro Embalo, the president of Guinea-Bissau and the current ECOWAS secretary general, stated on Wednesday in Kyiv that Putin, whom he had previously met, had “expressed the idea that he is ready for negotiations” with Volodymyr Zelensky, the president of Ukraine.

When asked about these comments, Peskov stated: “We are ready to ensure our interests at the negotiating table

“We want this but in this case, we are talking about a complete unwillingness on the part of Ukraine,” he said, adding that there was “no specific message” for Kyiv.

Zelensky on Wednesday had quickly dismissed any possibility of talks with Moscow, denouncing Putin’s “planned rhetoric.”

The president of Ukraine declared in late September that he would not engage in negotiations with Russia as long as Putin was in office.

Since March, negotiations between Kiev and Moscow have been at a standstill, with each side blaming the other for the impasse. 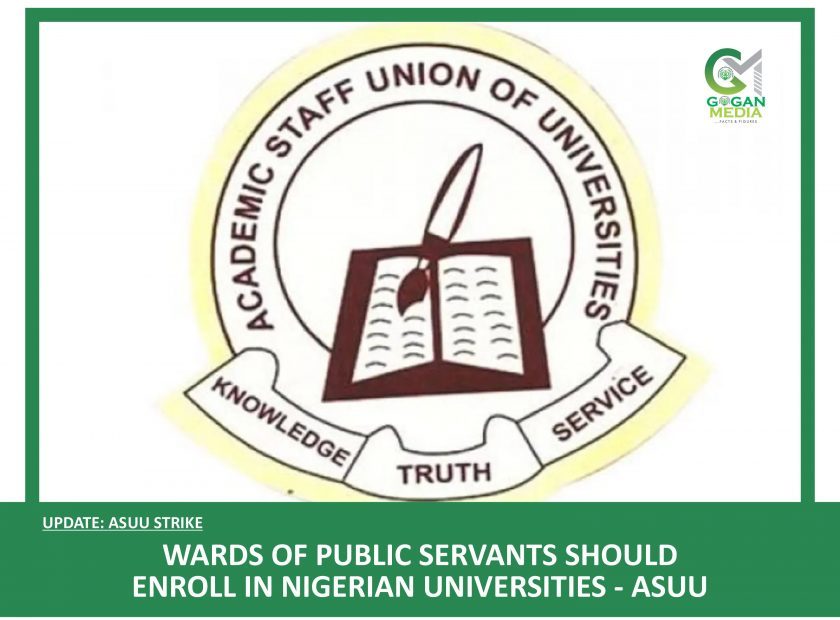 WARDS OF PUBLIC SERVANTS SHOULD
ENROLL IN NIGERIAN UNIVERSITIES – ASUU 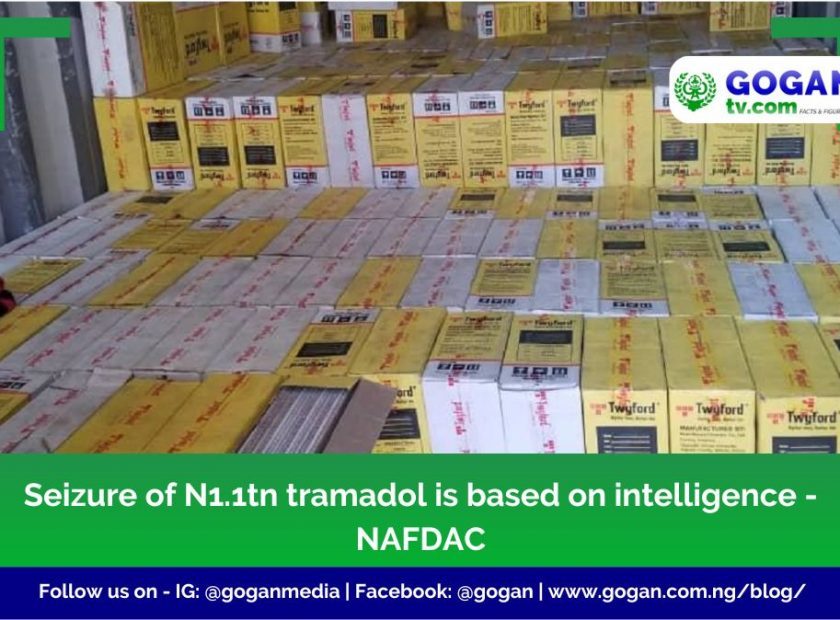