In response to Ukraine’s “good news” of retaking numerous locations in the east, the US assembled its partners in Germany on Thursday for a new round of discussions on supporting Kyiv militarily.
The talks at the US airfield in Ramstein, which are intended to highlight the “unity and solidarity” of allies in their support for Ukraine, will be facilitated by US Defense Secretary Lloyd Austin.
Ministers and military leaders from more than 40 nations will participate, including Jens Stoltenberg, secretary general of NATO.
President Volodymyr Zelensky announced that his forces had retaken many Russian-occupied settlements in the northeastern Kharkiv region as the fifth session of negotiations under the “Ukraine Defence Contact Group” format began.
Since last week, Ukraine has also been launching a counteroffensive in the south of the nation, where it claims to have taken back a number of communities.
As it presses its pushback, Kiev has frequently pleaded with friends for more heavy weapons. On a Sunday visit to Germany, Prime Minister Denys Shmygal reaffirmed the proposal.
Among the issues to be raised at Ramstein are the challenges of producing and restocking arms, as “there is a significant consumption of munitions in the conduct of this war that’s occurring in Ukraine”, said top US General Mark Milley.
The objective, according to him, would be to determine which stocks are available in certain nations and what would need to be sourced from industry.
Projectiles of all kinds are in high demand since artillery is proven to be vital in the fight.
Stocks are an equally important issue in the weapons war that Russia and Ukraine are engaged in.
Ukraine is now fully dependent on military assistance from the West as it has already used up all of its Russian-made munitions.
According to Washington, Russia is turning to North Korea for massive numbers of rocket and artillery ammunition as a result of the harsh sanctions it is facing.
The largest weaponry supplier to Ukraine has been the United States. It has already committed to purchasing a variety of weaponry totaling $13.5 billion, including anti-tank Javelin missiles and shells that can be used with NATO artillery systems.
HIMAR multiple rocket launch systems with precision-guided GMLRS missiles that can go up to 80 kilometers (50 miles) have also been delivered by Washington.
However, Kiev is looking for ATACMS, a precision-guided, medium-range tactical missile that can be launched by HIMAR systems and has a 300km range.
As a result of its concern that the missiles would end up on Russian soil and start a larger war, the United States has so far refused.
“Right now, the policy of the United States government is that we’re not sending ATACMS,” said Milley.
“We’ve had this conversation several times with my counterpart and others in the Ukrainian government.”
Rather, he noted that the HIMARS and GMLERS have “proven to be very, very effective systems… against Russian forces”.
“So we think that the range of the HIMARS is sufficient to meet the needs of the Ukrainians as they are currently fighting,” he added.
US command spokesman Dave Butler also assessed that while Russia was firing its artillery at a higher rate than Ukraine, Kyiv’s “are more effective”. 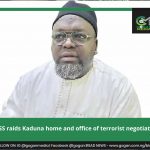 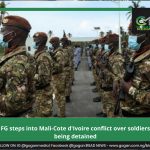 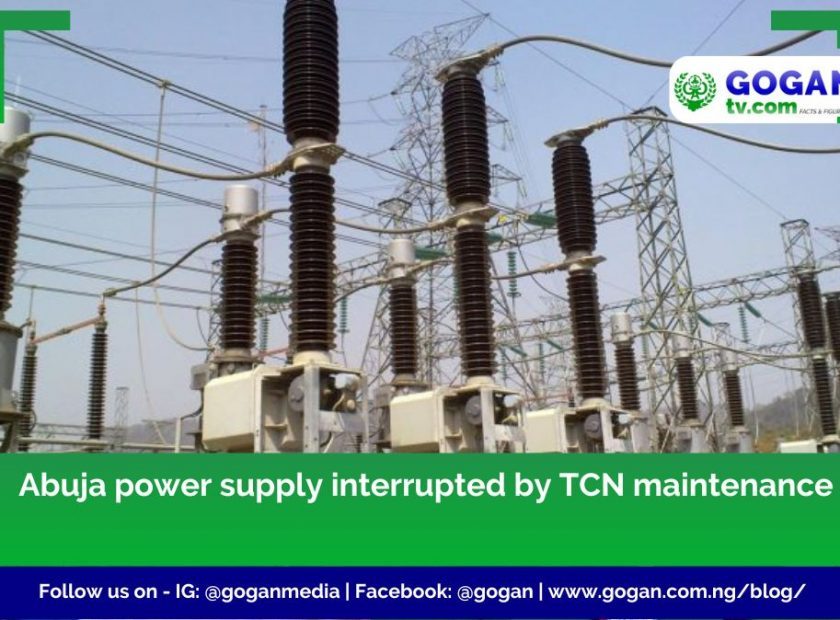