The Central Bank of Nigeria has stated that the deadline for the old 200, 500, and 1,000 naira notes to stop being legal cash in the nation on January 31 cannot be extended.

After the Monetary Policy Committee meeting on Tuesday in Abuja, the CBN Governor, Godwin Emefiele, reaffirmed the position of the top bank.

Emefiele further argued that Nigerians had been given adequate time to exchange their old notes for new ones.

This is as he also said that kidnapping and ransom-taking had reduced since the three banknotes were redesigned.

Many Nigerians have however lamented the unavailability and scarcity of the new notes, decrying that banks up till today, were still giving out the old naira notes to customers with the deadline only a few days away.

The CBN launched a national currency swap operation to allow people in unbanked areas to exchange their old notes before the deadline of January 31 while excluding Lagos and Abuja mobile money/Point of Sales operators from the program in an effort to ensure that everyone is carried along.

In order to increase the circulation of the redesigned naira notes, the CBN recently instructed commercial banks to immediately suspend over-the-counter withdrawal of the new notes and load their automated teller machines with them.

However, despite the apex bank’s efforts, bank clients have persisted in bemoaning the lack of availability of the new notes.

The Managing Directors/Chief Executive Officers of the banks, under the auspices of the Bankers’ Committee, are to meet with an ad hoc committee of the House to be chaired by the Majority Leader, Alhassan Ado-Doguwa, on Wednesday (tomorrow).

The meeting is for the banks to explain the alleged supply shortage from the Central Bank of Nigeria, after which the lawmakers would invite the leadership of the apex bank for questioning.

The House further resolved that the window for swapping the old notes with the new ones be extended by six months.

In the meantime, the Senate made a similar request to the top bank on Tuesday, asking for an extension of the deadline from January 31 to July 31, 2023.

The CBN revealed its intention to redesign the three banknotes on October 26, 2022. On November 23, 2022, President Major General Muhammadu Buhari (retd) introduced the revised N200, N500, and N1,000 notes, and the apex bank set a deadline of January 31 for the existing notes to remain valid. 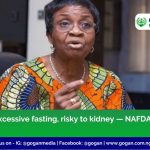 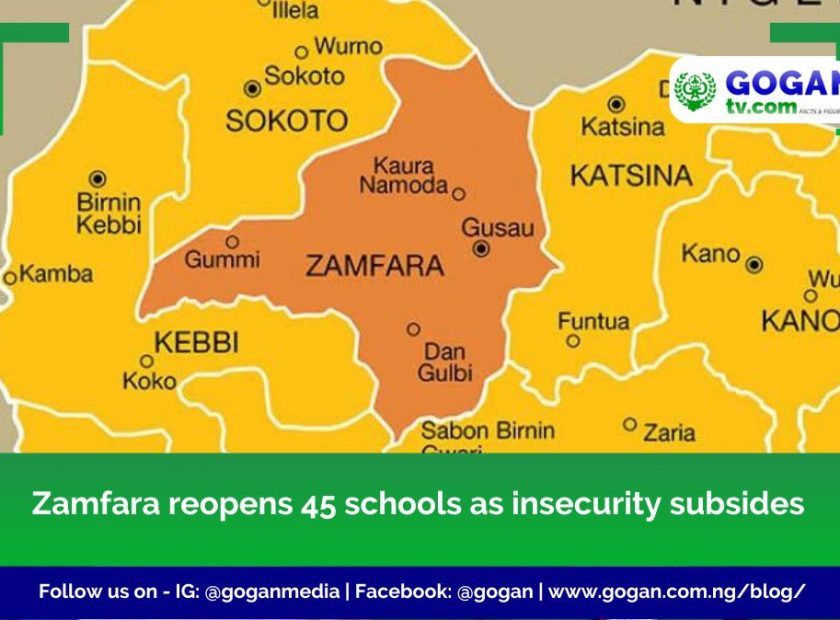