Chimaroke Nnamani, the senator for Enugu East, has refuted allegations that $41.8 million went missing from the Enugu State Government’s treasury when he was in office as governor.

Nnamani asserted that the state never had such a sum of money available to be stolen or embezzled and called the accusation “gossip.”

This was disclosed in a statement he personally signed, titled, “$41.8million Dollars: No Money Missed from Enugu Coffer… Sen Nnamani.”

“I maintain a residence in America and just came back after five weeks. The FBI is not looking for me and no assets of mine have ever been seized in the United States,” he added.The Senator clarified that what his accusers were quoting was a mere complaint to the Department of Justice.

He told his accusers to do something positive because accusing him falsely will not add value to anyone.

“If my recent political activities make some people uncomfortable, they should know that democracy is a matter of choice. It is an open field, you choose your lane to play. Everyone has a choice; I deserve the right to choose my lane. I do not expect people to infringe on my right of choice,” he stressed.

He said with the 2023 general elections fast approaching, politics should not be played with bitterness but a sense of responsibility and loyalty to the nation, pointing out that “all we strive for is a better Nigeria.” 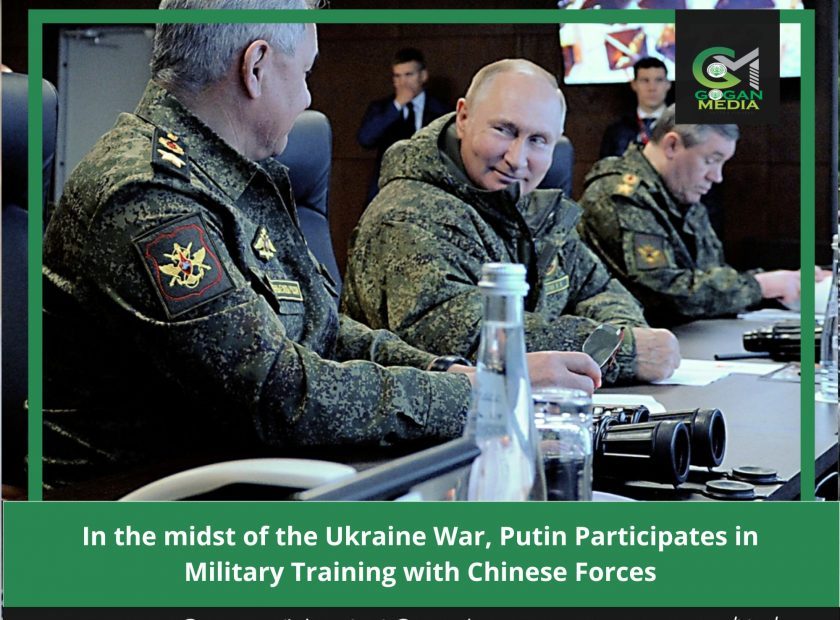 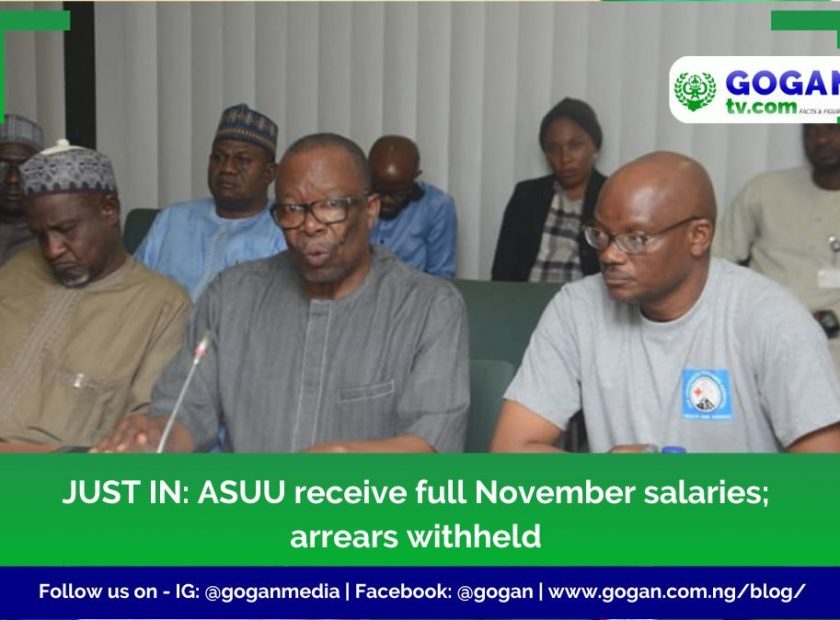