A non-governmental organisation, Elevate Her Africa, which caters to the physical and mental needs of young girls and women has announced the launch of its office in Nigeria.

Speaking at the launch at Freedom Park on Lagos Island, Lagos, the Founder and Chief Executive Officer, Ebony King, said Elevate Her Africa was a sister arm of a registered charity organisation in the United Kingdom, Elevate Her UK.

King said the move was part of efforts to extend what the NGO did in the UK to her fatherland, by giving support to young girls and women from disadvantaged backgrounds through mentoring, inspiring and empowering them.

She said the organisation was borne out of her life’s experience as a teenage mother who got pregnant at 18 and without help to stabilise her mentally.

She said, “I didn’t really have much mental health support. I had to be strong on my own. I have witnessed so many things. I was around the bad gangs, I was doing so many things I shouldn’t have done and I’ve always said that when I’m older and I have enough resources, I want to help other young girls that are in the same or similar situation that I was in.” 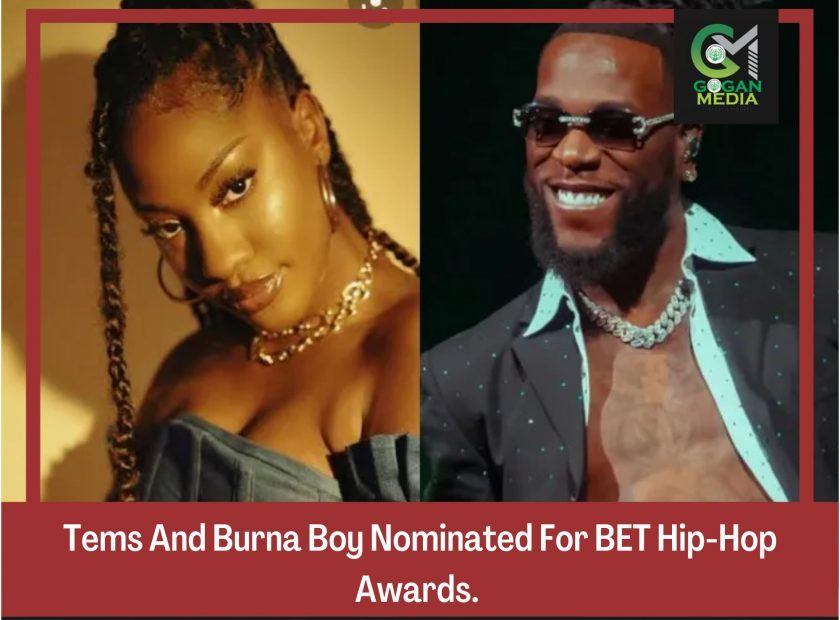 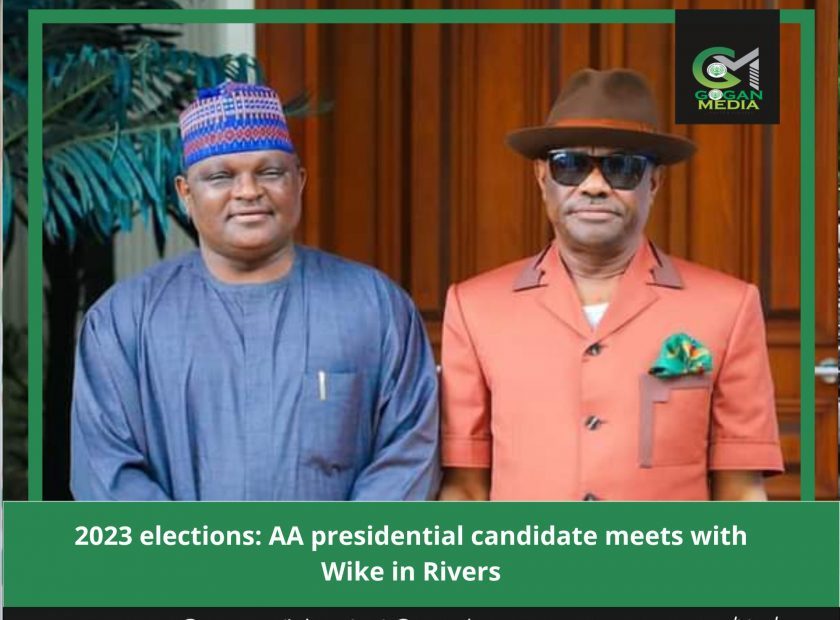