Doctors recruited from Nigeria to work in the United Kingdom hospitals have lamented that they are being exploited.

The doctors believe they are being overworked and fear they may put their patients’ health at risk.

This is according to a BBC investigation published on its website on Tuesday.

The investigation showed evidence of how a British healthcare company recruit doctors from Nigeria to work in private hospitals under conditions not allowed in the National Health Service.

One of the doctors who spoke with BBC, Augustine Enekwechi, a Nigerian doctor, who worked at Nuffield Health Leeds Hospital in 2021, said he was approached by NES Healthcare, a private company that specialises in employing doctors from overseas, and was offered visa sponsorship and a potential job.

The doctor said he failed to notice that the NES contract opted him out of the law that protects UK workers from excessive working hours and left him vulnerable to a range of salary deductions.

Enekwechi added that his hours were extreme – on-call 24 hours a day for a week at a time – and that he was unable to leave the hospital grounds. He says working there felt like being in “a prison”.
“I knew that working tired puts the patients at risk and puts myself also at risk, as well for litigation,” he says. “I felt powerless… helpless, you know, constant stress and thinking something could go wrong,” BBC quoted him as saying.

The British Medical Association, however, described the situation as “shocking” and say the sector needs to be in line with the NHS working practices.

Another doctor, Dr. Femi Johnson, who worked at another hospital said he was also expected to work 14 to 16-hour days and then be on call overnight.

“I was burnt out,” he says. “I was tired, I needed sleep. It’s not humanly possible to do that every day for seven days.”

Johnson added that when he needed a break, the NES was entitled to deduct money from his salary to cover the cost of finding a replacement doctor.
“In situations like that, I always make that internal discussion with my inner self – ‘Femi are you doing right by yourself and are you doing right by the patient?’” he told BBC. “Unfortunately, I haven’t always been able to answer that question.”

The BMA and the front line lobbying group the Doctors’ Association has given the BBC’s File on 4 and Newsnight exclusive access to the findings of a questionnaire put to 188 Resident Medical Officers. Most of the doctors were employed by NES but some were with other employers.
It found that 92 per cent had been recruited from Africa and most – 81 per cent – were from Nigeria. The majority complained about excessive working hours and unfair salary deductions.

Dr. Jenny Vaughan from the Doctors’ Association said she received many complaints from Resident Medical Officers and says the UK healthcare system has developed into two tiers – one for NHS doctors, the other for international recruits working in the private sector.

“No doctor in the NHS does more than four nights consecutively because we know that it’s frankly not safe,” said Dr. Vaughan.

“This is a slave-type work with… excess hours, the like of which we thought had been gone 30 years ago.

The Deputy Chair, BMA Emma Runswick said the situation was a “disgrace to UK medicine”.

“Our international colleagues have come a long way to the UK, and have found conditions so exploitative it beggars belief.”
Meanwhile, NES Healthcare told BBC that “feedback about doctors’ experiences” with the company was “extremely positive”. It says it provides doctors “with a safe and supportive route to pursue their career choice in the National Health Service, and in the UK healthcare system more generally, and that their work is of “great benefit to the British public.”

The PUNCH reports that 10,000 doctors who obtained their degrees in Nigeria currently practise in the UK. 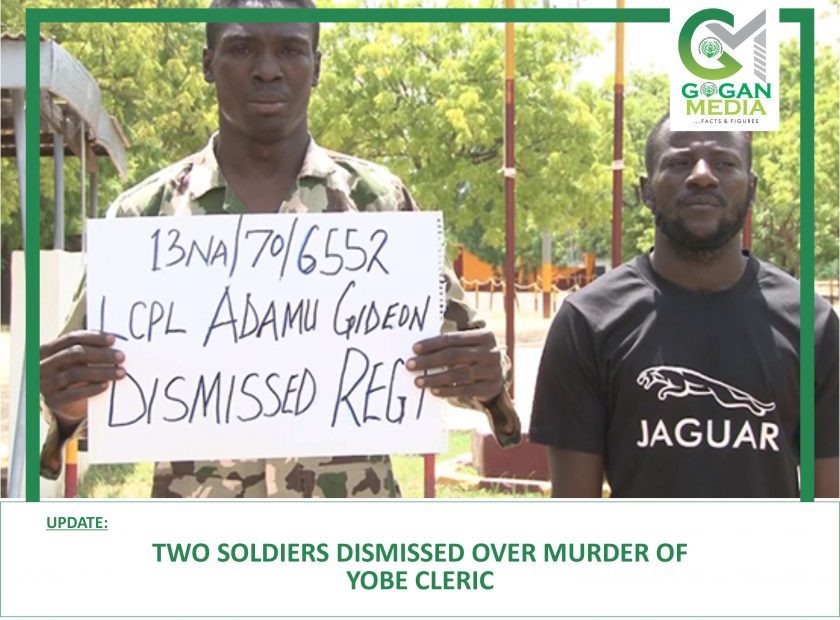 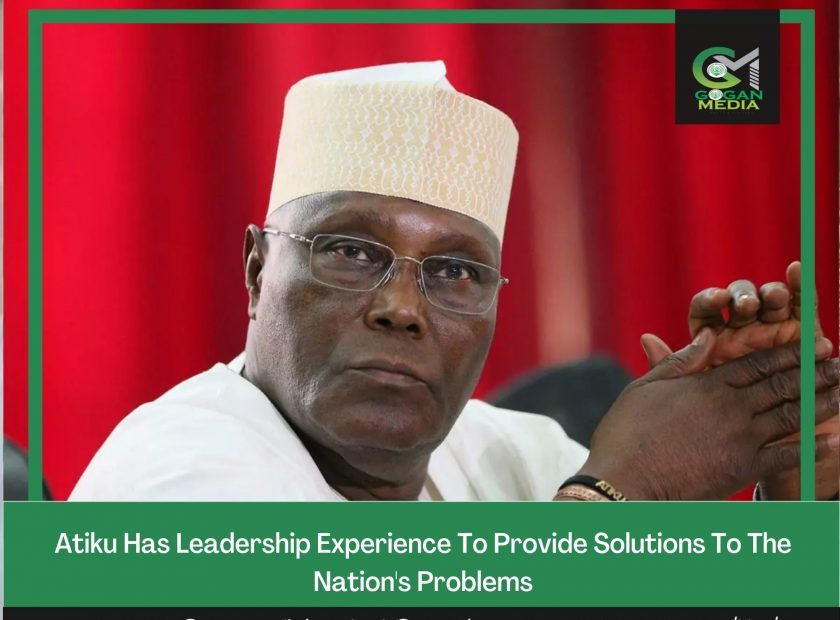