The United Kingdom and the United States have expressed concerns over the attacks and destruction of the Independent National Electoral Commission facilities across the country, warning that this portends grave danger to the 2023 elections.

The UK Development Director, Foreign Commonwealth and Development Office, Chris Pycroft, and US Consul General, Mr. Will Stevens, said this at separate fora on Monday against the backdrop of the multiple attacks on INEC offices and violent rivalry among political parties in the country.

The electoral body had also said that about 41 attacks had been carried out against its offices in 14 states between February 2019 and May 2021.

Speaking at the Northern Peace Conference on the 2023 General Elections in Abuja organised by the 2Baba Foundation in partnership with the J-Dev Foundation and the Child Protection and Peer Learning Initiative, Pycroft said the survival of democracy in Nigeria is critical to Africa and the world at large.

Pycrof said fears over the forthcoming election have heightened in Nigeria over the past few years even as he called on all stakeholders, particularly politicians to commit to peaceful conduct before, during and after the elections.

He said, “As we approach the polls next year, attacks on INEC facilities and personnel, violent clashes between opposing members of political parties or broader security challenges are all factors that threaten the peaceful and inclusive and successful execution of the elections.

“The largest democracy in Africa occupies a critical place in efforts to consolidate democracy elsewhere across the world. Credible, useful elections will deepen citizens’ trust and reinforce the foundations for democratic consolidation in Nigeria.”

According to the diplomat, a peaceful environment enables people to cast their votes on election day, without fear of harm, intimidation, or coercion.

He pledged the support of the UK government to Nigeria both in ensuring the smooth conduct of the elections and in sustaining her democracy.

On his part, Baba-Ahmed called on the United Kingdom and the rest of the international community to match words with action in their commitment to credible elections in Nigeria.

Lamenting the spate of violence ahead of the polls, the Northern Elders Forum’s spokesman called for adequate security measures to enable eligible Nigerians in various communities participate in the electioneering process.

On his part, Abdullahi Zoro who stood in for INEC chairman, tasked political parties and their candidates to play by the rules for in his words, “the credibility of any government is determined by the credibility of the process that brings it to power.”

He pledged the commitment of the umpire to doing a good job, saying “INEC places high premium in ensuring that the elections are free, fair and credible.”

Meanwhile, the US has insisted on credible and peaceful polls for the 2023 elections, saying the polls must reflect the will of the people.

Speaking at an open session of election reporting workshop for journalists, organised by West Africa Broadcast & Media Academy in Ibadan on Monday, the US Consul General, Will Stevens, added that the US government looked forward to seeing a free and fair conduct of the 2023 election in Nigeria.

Stevens said, “We really want to see a credible, transparent, peaceful election. That above all, represents the will for the Nigerian people in our programmes and our funding our ballot process, and encouraging people to vote. So, people participate in a democracy. They feel like they have a stake in that democracy.

‘’When they vote, when they read your reporting, they feel like they’re part of the project of Nigeria, just like the project of the United States. So, I’ll leave you with the words of one of my heroes, American investor and philanthropist Warren Buffett, who said, ‘’the smarter the journalists are, the better off society is.”

According to the Consul General, the US has also earmarked over $50mn for the training of journalists, Civil Society Organisations and technical assistance among others to ensure transparent 2023 polls.

In a related development, the National Peace Committee has condemned the spate of violence in the country barely a few months to the 2023 general election.

The committee which only in September brought all 18 registered political parties and their presidential candidates to commit to peaceful polls, expressed worry that in the past few weeks, politicians have conducted themselves in a manner that betrays the letter and spirit of the peace accord they all endorsed willingly.

In a statement titled, ‘Towards Peaceful Campaigns: Our Concerns,’ and signed by the Catholic Bishop of Sokoto Diocese, Most Rev. Matthew Kukah and former Military Head of State, General Abdulsalami Abubakar (retd.), the committee expressed sadness over what it called “the deterioration in the communication of fundamental issues among the politicians since the Independent National Electoral Commission lifted the ban on political campaigns on September 28, 2022.”

The statement read in part, “When all the presidential candidates and the party chairmen signed the peace accord, they were committed to infusing a sense of decency, civility and nobility in the political process. The political actors cannot pretend to be oblivious of the content of the peace accord that they signed. Nigerians expect that as men and women of honour, they were committed to keeping their words.

Meanwhile, the new Kano State Police Commissioner, Mr. Mamman Dauda, has pledged to uphold the principles of the 2022 Electoral Act to ensure peaceful conduct of the forthcoming 2023 general election. 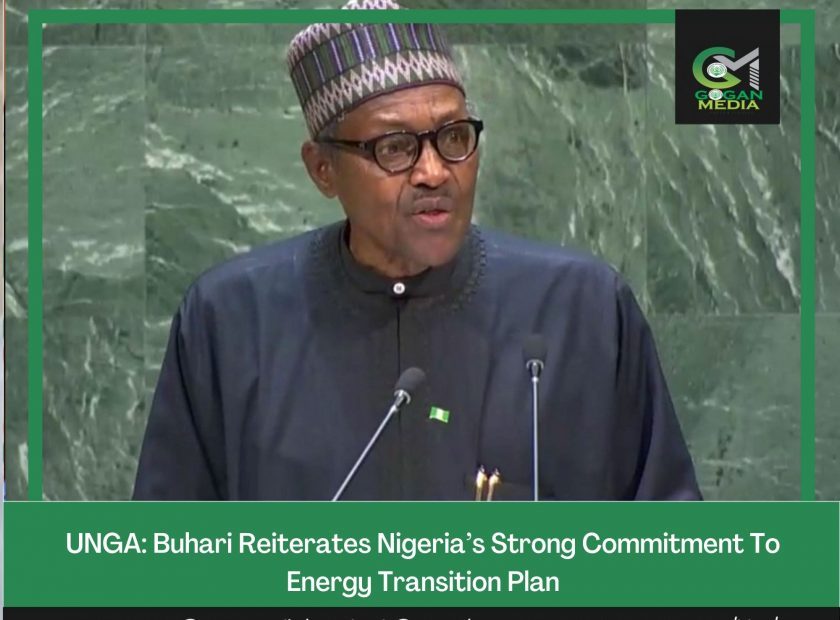 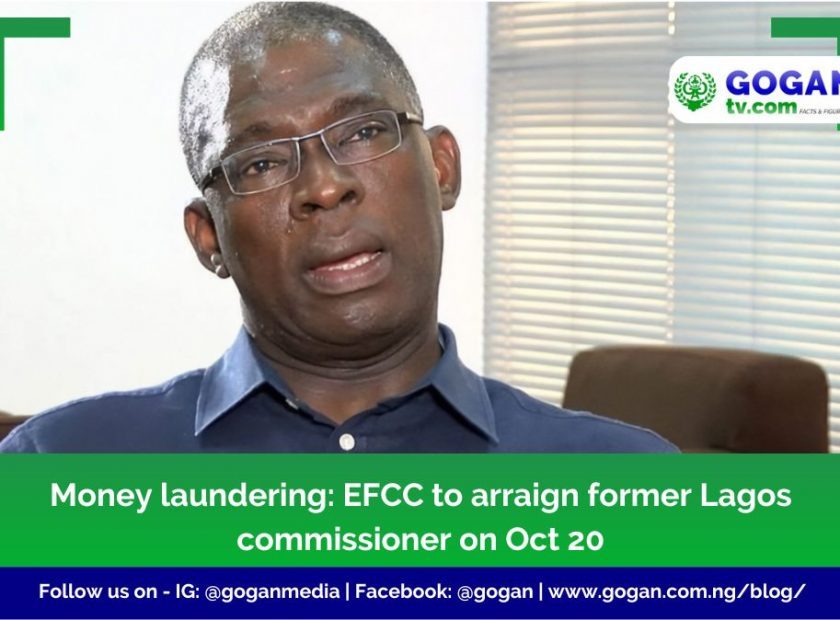