Barcelona and Manchester United will square off in the UEFA Europa League knockout round.

On Monday, the draw took place at the UEFA headquarters in Nyon, Switzerland.

Both European Champions will be facing each other for the first time in this competition as they attempt to eliminate one another in order to have an easier path to the title.

In other high-profile fixtures, Juventus will take on Nantes while Sevilla will square up with PSV.

The first leg will take place 15 February with the second leg billed for 23 February. 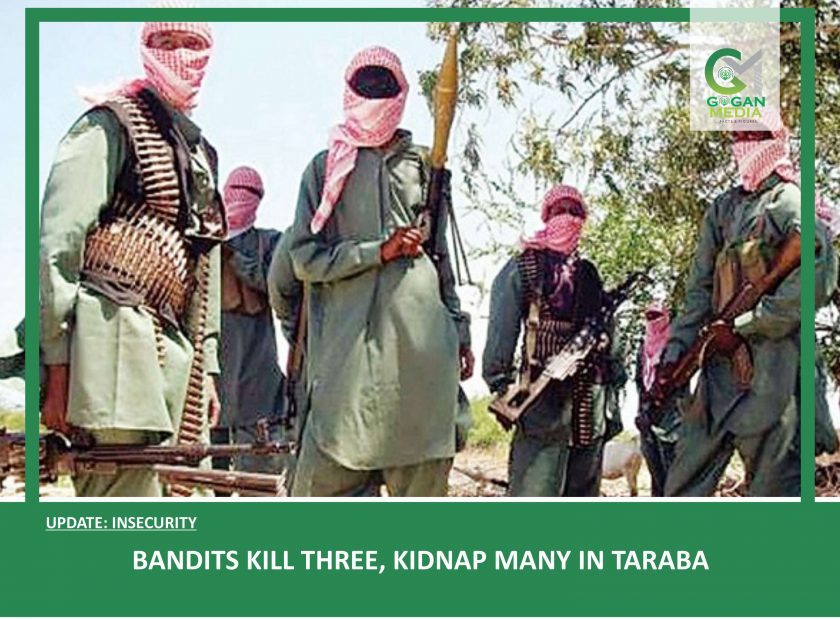