The National Youth Service Corps has announced the elevation of its Director of Information and Communications Technology, Christy Uba, as its acting Director-General.

She may be making history as the first woman to be appointed head of the NYSC since its establishment about 50 years ago.

According to a statement released on Tuesday by the NYSC Director of Press and Public Relations, Eddy Megwa, the appointment came after President Muhammadu Buhari fired Brigadier General Muhammad Kaku Fadah as DG.

The statement was titled, ‘Mrs. Uba to oversee NYSC pending the appointment of substantive Director General.’

“The most senior director in the scheme has taken over the leadership of the corps in the capacity of overseer, pending the appointment of a substantive director general by Mr. President,” Megwa said. 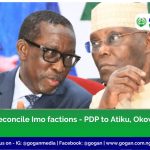 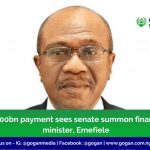 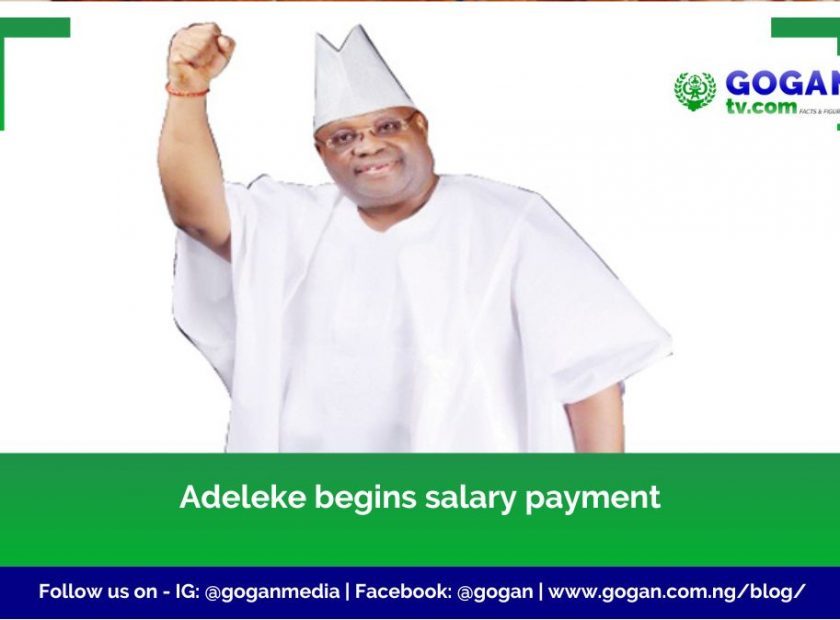 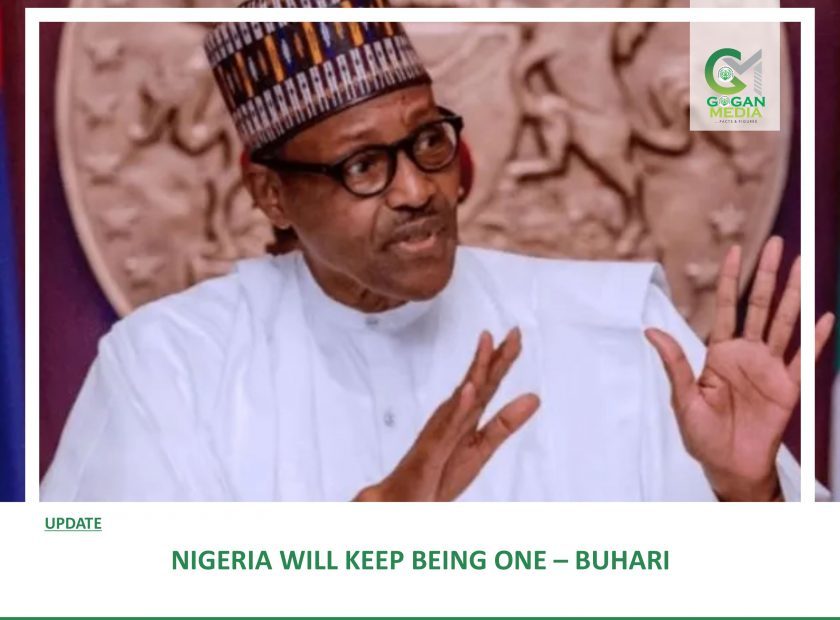