• As the Federal High Court approves continued imprisonment for 60 days

The Department of State Services (DSS) claims that Tukur Mamu, a terrorist’s negotiator, was charged with “logistics supplier, aiding and abetting acts of terrorism” as a result of its preliminary investigation.
In an affidavit filed before Justice Nkeonye Maha of the Federal High Court, Abuja, in support of its ex-parte request and marked FHC/ABJ/CS/1617/2022, the agency also claimed that Mamu had been charged with financing terrorism.
News Agency of Nigeria (NAN) earlier on Tuesday reported that Justice Maha had granted the ex-parte plea made by Ahmed Magaji, the DSS’s attorney, asking for a 60-day initial detention order for Mamu while the investigation was ongoing.
U.N. Dauda, an attorney with the security company, submitted the motion on September 12 and gave it a date of that day.
Mamu is the only respondent in the case, according to NAN.
Hamza Pandogari, a legal officer with the DSS, testified in an affidavit in favor of the ex-parte application that Mamu needed to be held for 60 days in the beginning while the investigation into the multiple acts of terrorism against him was being completed.
According to Pandogari, Mamu “the self acclaimed Kaduna train negotiator, exploited the opportunity to perpetrate, aid and abet, as well as render support to both local and international terrorist organisations.
“That the respondent was intercepted by Nigeria’s foreign partners at Cairo, Egypt, on September 6, 2022, while on his way to Saudi Arabia for a clandestine meeting with commanders and top leaders of terrorists organisations across the globe.
“That upon his interception and subsequent repatriation to Nigeria, a duly signed search warrant was executed at his residence and office at No. 4, Ali Ladan Street, Sabon Kawo GRA and No. 14, Mamona Road, Anguwan Sarki, Kaduna State, and various exhibits and items to establish his complicity with terrorists were recovered.”
The agency reported 151 dollars, 20 pounds sterling, 1,530 Indian rupees, one Saudi riyal, 70 dirham, N1,506,000, and 16 different foreign coins among the things discovered from Mamu’s home and workplace.
In addition, the DSS claimed that among the 34 items found were two boxes of pump action cartridges, 16 ATM (automated teller machine) cards from both domestic and foreign financial institutions, seven cheque books from various banks, six laptops, four tablets, 24 handsets, and three international passports belonging to Mamu, as well as one firearm license, eight pieces of Nigerian Army uniforms, and sixteen pieces of Nigerian Navy uniforms.

Ex-speaker of the Ogun Assembly and another, suspendedSeptember 14, 2022
NNPCL prepares to sign a 7,000 kilometer gas pipeline contract with Morocco and other West African nationsSeptember 14, 2022 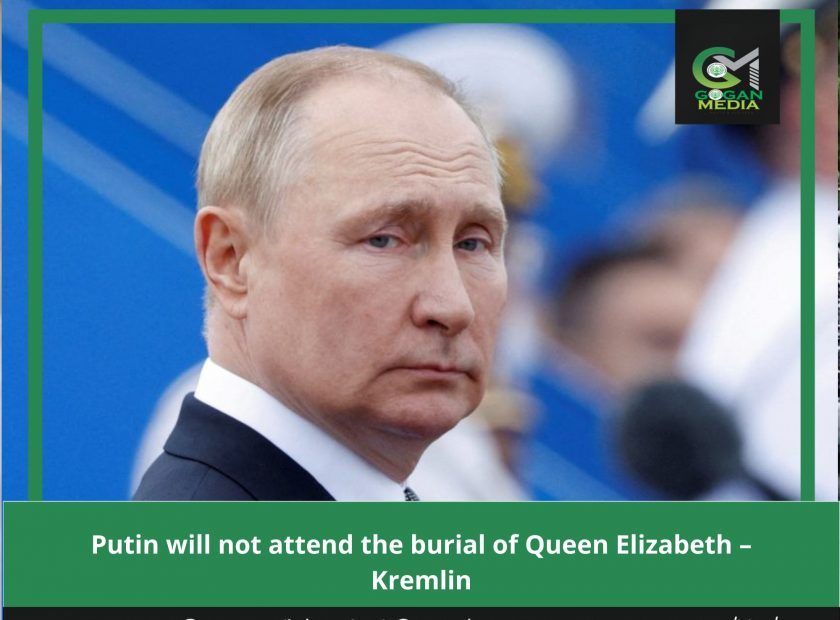 Putin will not attend the burial of Queen Elizabeth – Kremlin 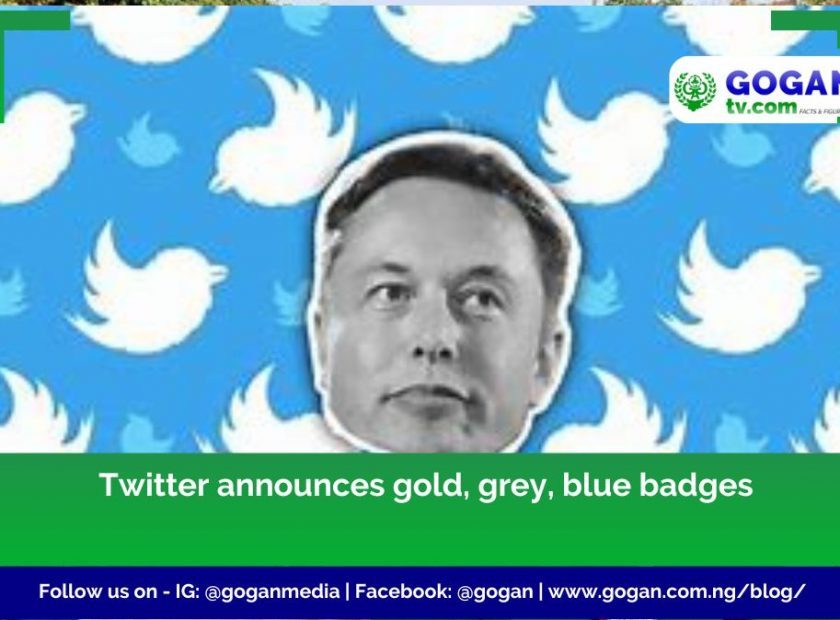