The Nigerian Guild of Editors has urged governments at all levels to expand the nation’s democratic space by guaranteeing the right to access public information, saying that is in line with the Freedom of Information Act and other international instruments.
According to the NGE, the right to access public information is an indispensable element of a democratic space, which enables citizens to hold their elected representatives accountable for the decisions they make and how they spend public funds.
The NGE made its position known in a statement jointly signed by its President, Mustapha Isah; and the General Secretary, Iyobosa Uwugiaren, to commemorate the International Day for Universal Access to Information proclaimed on October 15, 2019, at the 74th United Nations General Assembly.
The editors lamented that Federal Government’s agencies and ministries have continued to deny citizens access to information 12 years after former President Goodluck Jonathan signed the Freedom of Information Act.
The Act was signed to empower citizens to obtain information held by public bodies – with limited exceptions; and encompasses a right to request and receive information, as well as an obligation for governments to publish information proactively.
The NGE argued that if the government at all levels was truly serious about fighting corruption, then access to information was an essential tool in the war against corruption.
The statement read, “Citizens’ access to government-held information enables individuals to understand the role of government better and its decisions.
“With an informed citizenry, governments can be held accountable for their policies, and citizens can more effectively choose their representatives, especially as we approach 2023 general elections.’’ The NGE said information is needed by citizens to enable them to make informed decisions in the 2023 general elections
The editors pointed out that the UN Convention against Corruption tasked nations to enhance transparency in the funding of candidatures for elected public offices, and where applicable, the funding of political parties, and to make efforts to adopt, maintain and strengthen systems that promote transparency and prevent conflicts of interest.
The editors identified the high administrative culture of secrecy in the system of the Federal Government, coupled with a lack of citizen awareness as responsible for the low response rates to access to information requests. 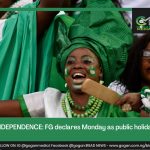 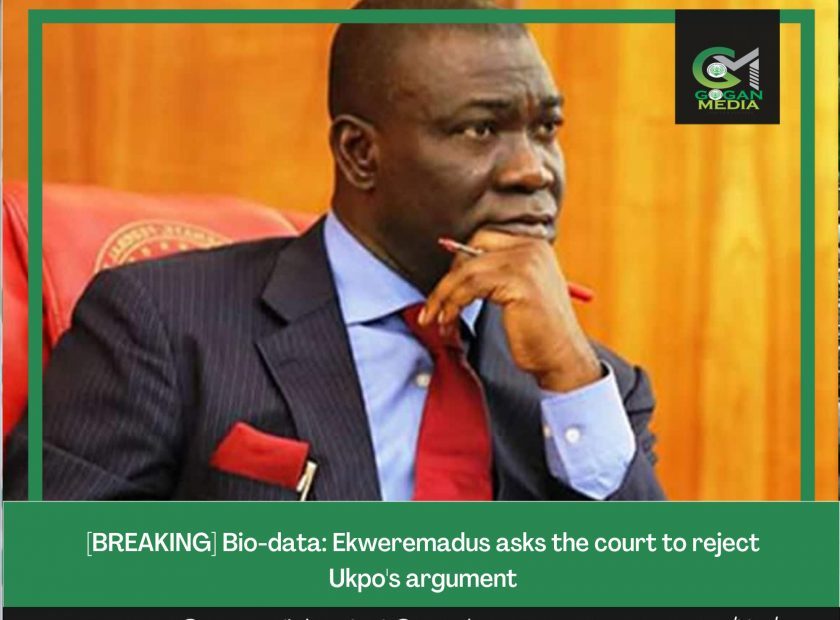 No Campaign To Hold Till ASUU Strike Is Off – NANS