Governor Hope Uzodimma of Imo State says some businessmen in the South-East have donated over N1 billion to the campaign of All Progressives Congress (APC) presidential candidate Bola Tinubu.

He said this during a Town Hall meeting between Tinubu and business leaders in the region on Thursday.

“After going through your manifesto, they came together and levied themselves N500,000 each to commit to your project to be able to realise the manifesto as presented by you,” the governor added.

“As of the last count, they are over 2,000 in number – they have their names and telephone numbers and email addresses – and have raised over N1 billion for this project.”

I am grateful to all who attended the engagement and I say a special word of thanks to the businessmen and leaders who so generously donated to my campaign.

On his part, the spokesman for the group Emeka Mgbudem said they took the decision because they believe in the Tinubu project while thanking the former Lagos governor for making Uzodimma a part of the campaign team.

“Our capacity to support you has been heightened by our belief that with you as the president of Nigeria, our nation will be on the horizon of limitless opportunity,” he said.

He called on Tinubu, if elected, to help tackle the issue of numerous checkpoints on the roads in the region and equally build roads to link state capitals in the South-East.

While responding, Tinubu promised to deploy technology in the clearing of goods at the ports, a development he explained will make checkpoints irrelevant.

The APC chieftain also vowed to run an all-inclusive government if he becomes the president.

“So, I am here a Yoruba man seeking the votes and support and encouragement and prayers of an Igbo man, what is the difference in that? We are both carrying the same blood looking at the same God who is the creator and believing in the unity of our country,” Tinubu said. 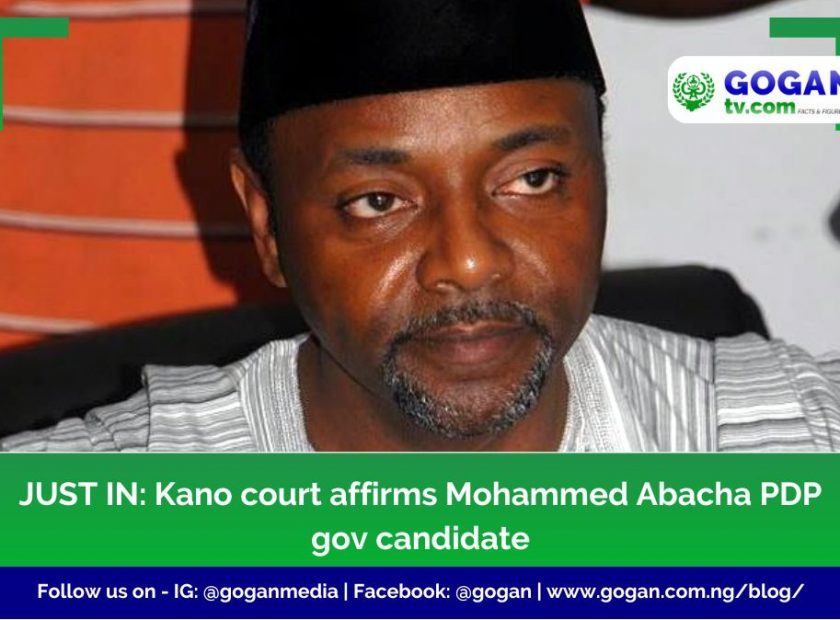