The presidential candidate of the All Progressives Congress in the 2023 general elections, Asiwaju Bola Tinubu, took his campaign to London, United Kingdom, on Monday, where he revealed his plans to rebuild the nation’s economy, security, and foreign policy if elected president.

This came as the presidential candidate of the opposition Peoples Democratic Party, Atiku Abubakar, stormed Lagos and urged Lagosians to change the APC government, which he said had been dominated by one family.

Tinubu, who spoke at the Chatham House in London, shared his thoughts during an address titled “Nigeria’s 2023 elections: Security, economic, and foreign policy imperatives.”

He said, “The challenges that have manifested themselves with regard to our national and regional development as well as security trajectory are very well known to all of us here: radical extremist violence, terrorism, banditry, kidnapping, human trafficking, trafficking in weapons, trafficking in drugs, climate change, and resource-driven conflicts.”

The APC candidate also reiterated his desire to consolidate the gains of the current administration, especially in the areas of agriculture and infrastructure.

Tinubu also expressed his willingness to engage the private sector actively if he wins the February 25, 2023, presidential poll.

He stated, “I guess my name is Bola Ahmed Tinubu, and the current president is Muhammadu Buhari.” There is nowhere in the constitution that says the current administration can’t be in continuity. This doesn’t mean removal from adaptation to my own developmental policies. I did it in Lagos.

“The present administration has invested heavily in agriculture, providing loans and expanding the country’s total acreage of cultivated land.” “We will build on this, but our focus will be on using technology and expertise to accelerate growth and development by providing the critical infrastructure necessary to achieve the commodity transformations in the agriculture value chain.”

He added, “Roads, rail, access to ports, and storage infrastructure are what we require to radically transform the agriculture sector and increase its value to the nation.” Providing these will be the areas of our focus so that the full potential of our agro-economy can be achieved, and we can reap the benefits in jobs, improved economic opportunities and increased prosperity.”

He said, “Fixing the perennial riddle of energy supply is another priority.”  There is no version of the world where Nigeria’s ambitions can be achieved without solving the problem of how to provide energy to homes and businesses across the country.  It is time to recognize that the centralized approach to energy policy and infrastructure is not an optimal arrangement and is unlikely to improve with mere tinkering around the edges.

“The Federal Government as regulator, operator, and price fixer is a broken model and one that we fully intend to fix if elected.”

In a related development, Kaduna State governor, El-Rufai, spoke on how Tinubu presidency could tackle the perennial challenge of insecurity and shortage of manpower in the country.

El-Rufai, who was delegated by Tinubu to react to a question raised on Nigeria’s security issue, expressed concerns that the problem goes beyond economic activities.

He said, “Security has been a big issue in Nigeria in the last few years, and that has affected not only real economics but agricultural production, commerce, and everything else.” The Bola Tinubu administration will address these challenges in at least three ways.

“First, in terms of policing, Nigeria has about 300,000 policemen for a population of over 200 million.” We need at least twice that number. That will be achieved by amending the constitution so that policing can be done at the federal, state, and community levels.

“With an increased security footprint, there will be fewer criminal activities.” The second step is to look at our armed forces and security architecture. Nigeria’s armed forces are not more than 200,000 in size, including the Army, Navy, and Air Force. While some countries have a large military, we are struggling with just 200,000 members of the armed forces.

“The numbers, equipment, skills, and training of the armed forces will be scaled up; they will be increased rapidly to meet the asymmetric nature of the security challenges that we face.” This is because today the armed forces are not fighting with other countries. They are fighting with non-state actors, and the doctrine, training, and numbers must change.

“In 1967, the total size of the Nigerian army was only 10,000 because of the civil war. Within a year, we ramped it up to 250,000, so it can be done, and what we are facing in Nigeria today—banditry, terrorism, and oil theft—requires a new approach. We will ensure that our country is not only safe internally but also not a threat to our neighbours.

“Thirdly, the issue of the proliferation of small arms following the collapse of Libya, which is by no means our fault, will have to be addressed through collaboration with countries like Mali, Niger, Sudan, and Chad.” “This has already started but will be deepened under the leadership of a new security team under the Bola Tinubu administration.”

Meanwhile, the PDP presidential candidate, Atiku, urged Lagos residents to liberate themselves from the rule of a family government and replace it with the people’s government by voting for the party in the forthcoming elections.

The former vice president spoke on Monday during the PDP presidential campaign rally held at the Tafawa Balewa Square on Lagos Island.

Atiku, who was present with his wife, Mrs. Titi Abubakar, promised to restructure the country and empower youths with small and medium enterprises if elected president.

However, it was observed that the former Deputy National Chairman of the PDP, Olabode George; the Oyo State governor, Seyi Makinde; the party’s Deputy National Chairman, Taofeek Arapaja; and the former Ekiti State governor, Ayo Fayose, among other leaders of the PDP Integrity Group led by the Rivers State Governor, Nyesom Wike, were absent from the rally. 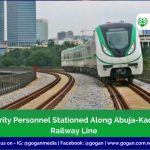 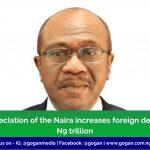 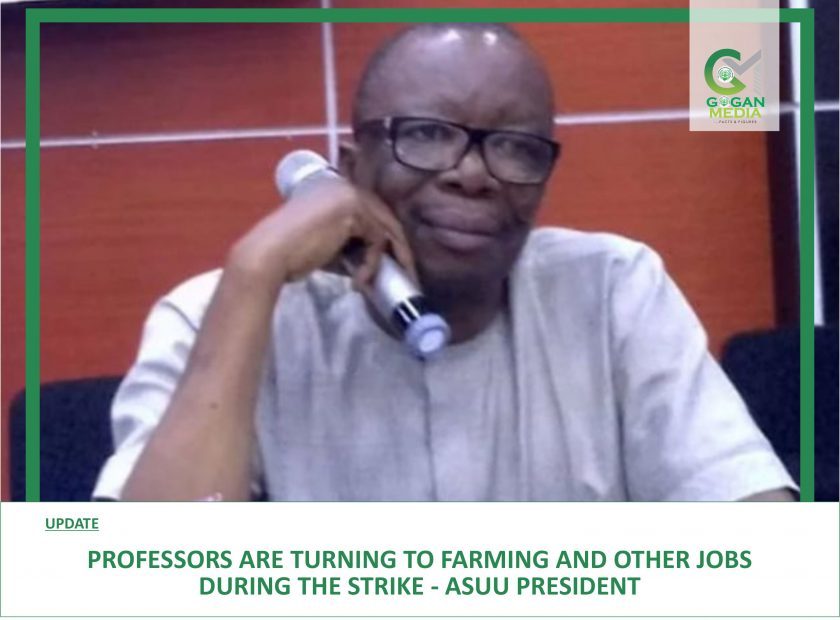 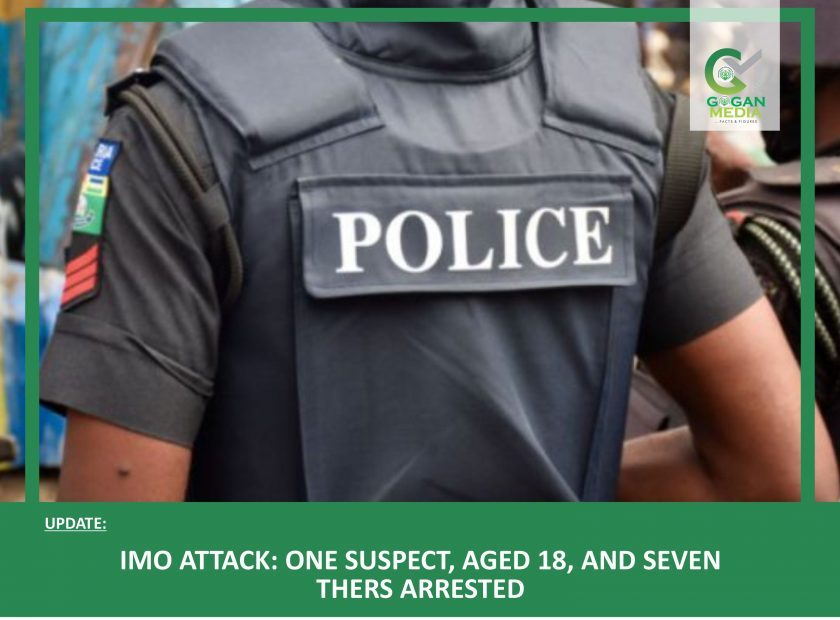 Imo Attack: One Suspect, Aged 18, and Seven Others Arrested