The FG has not alerted ASUU of any cash crisis – Osodeke

The government has never claimed to lack the resources to pay for the union’s requests and higher education, according to the Academic Staff Union of Universities, which is now on strike.
The union was responding to recent statements made by the Ebonyi State Governor, David Umahi, and Minister of State for Labour and Employment, Mr. Festus Keyamo, who claimed it was unreasonable for the Federal Government to borrow more than N1 trillion to meet ASUU’s demands.
ASUU has been on strike since February 14, 2022, after presenting its demands, which were then renegotiated by the Federal Government’s Prof. Nimi Briggs committee.
On Friday, the strike will have lasted 180 days (today).
In an interview with The PUNCH, Prof. Emmanuel Osodeke, the national president of ASUU, referred to individuals who claimed that the government lacked funds as intrusive outsiders who had no right meddling in ASUU and the government’s affairs.
Osodeke said, “Do you believe the FG has no money? Is Umahi the FG? Has the Minister of Education said so? Has the Minister of Finance said so? If the person directed to resolve a matter has not said so when interlopers are saying things, who will you believe?
“When did Umahi become the spokesperson for the FG? They can borrow money for Trader Moni, they can borrow money to feed schoolchildren in schools, they can borrow to buy vehicles for Niger Republic, but they cannot borrow to fund education. We are tired too. If they want to close down all the universities formally, they should.”
When asked if ASUU would modify its demands to allow the students to resume their studies, Osodeke emphasized that the problem lay in the government’s refusal to sit down with ASUU for new negotiations.
“It is not about ASUU bending its demands; our demands are with the government. They should come to us with what they want. We don’t have to beg them. We agreed on something and let them send it to us. We have reached a negotiation. Let them come and tell us what they can do,” he said.
In the meantime, Osodeke asked parents and students to vote out leaders who have kept universities closed all around the country on Thursday.
After addressing the ASUU congress at the Obafemi Awolowo University in Ile-Ife, Osun State, which was also attended by professors from some other nearby universities, he met with journalists there.
Osodeke bemoaned the Federal Government’s casual attitude toward matters pertaining to education in the nation and said that ASUU will not give up on its efforts to achieve adequate funding for institutions.
“We also appeal to Nigerians. This matter concerns their lives. In the next five to six months, there will be an election. They should hold their PVCs, and all those who have subjected them to this, they should vote them out.
“It is their right. They should vote them out because children of the masses can’t be at home while children of those leaders will be enjoying education outside the country. That is their right and they should use their PVCs,” Sodeke concluded.
Osodeke said the plan was not to “suspend the strike but to end it permanently. We want to end strikes permanently in our universities, and that is our demand. That is our desire.”
The Programme Director, Reform Education Nigeria, Ayodamola Oluwatoyin, said, “It is a shame that the administration of President Muhammadu Buhari has continued to set terrible records for itself, especially in the area of education. 2020 is still fresh in our memories when our schools were closed for close to one year.
“We have the same situation coming up in 2022. This should not be allowed to continue. We reject the plot to turn our undergraduates into out-of-school children.” 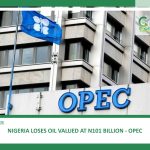 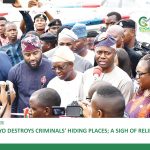 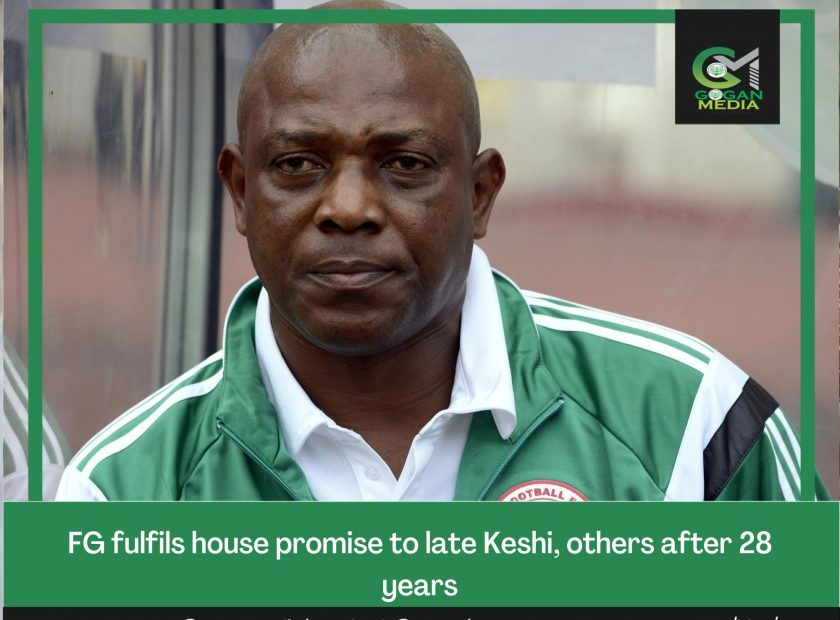 FG fulfils house promise to late Keshi, others after 28 years