The Economist: Nigeria Wasting a Rare Chance to Benefit from the Global Oil Boom

• Says the bad economy is a factor in the rise in violence
• Calls the N4 billion Tompolo contract weird
•Falana: I have proof the government is aware of people responsible for crude oil theft and smuggling 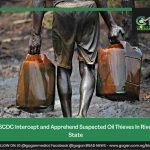 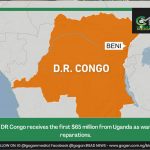