An indigene of the area, Garba Idi, said those abducted were mostly women and children.

Idi, however, explained that five women managed to escape.

He said, “They came to the village on motorcycles.” Some of them stayed outside the village, while others entered and started shooting sporadically.

“Many people, mostly men, were able to escape to the bush when they heard gunshots, while 39 women and children, who could not run, were abducted by the terrorists.”

“However, on their way to the forest, five women ran away and came back home.”

Efforts to speak to the state police public relations officer, SP Mohammed Shehu, were abortive as he could not be reached on his phone despite several attempts. 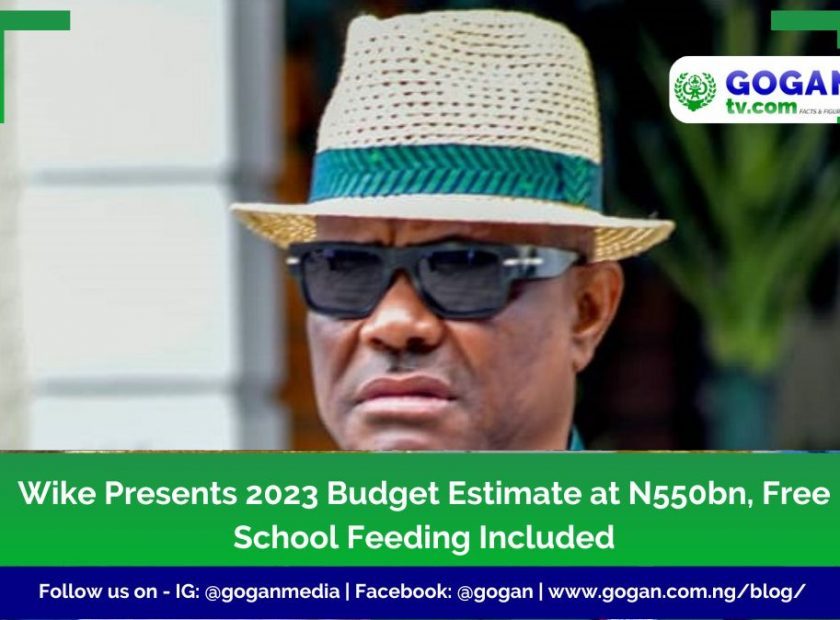 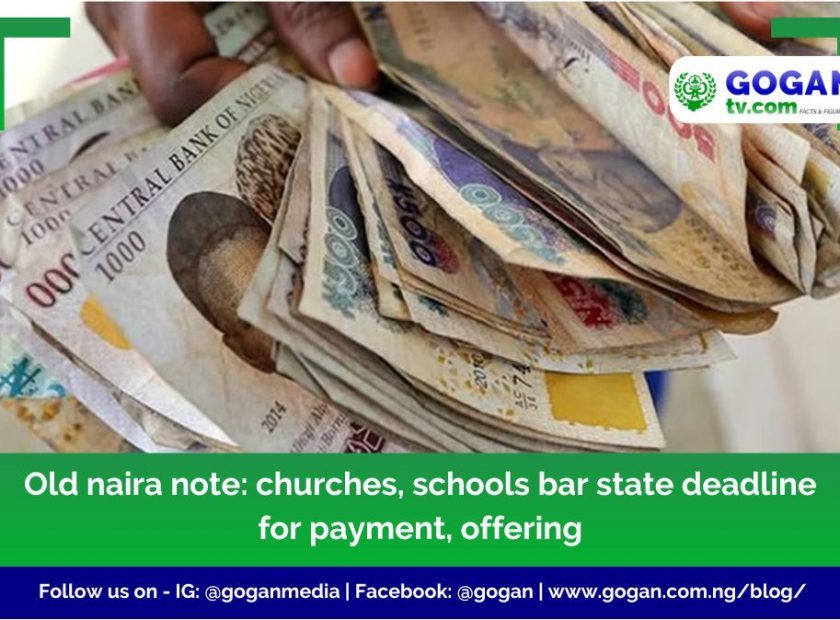