Termites ate up documents on N17.128b expenditure at NSITF

The Nigeria Social Insurance Trust Fund (NSITF) has been managed in the past and present, according to the Senate Public Accounts Committee (SPAC).
The fund’s management allegedly neglected to provide pertinent papers to support claims of spending N17.158 billion in 2013, according to the committee.
There were rumors that termites had eaten through some of the paperwork supporting the expenses.
The agency was questioned by the Office of the Auditor General of the Federation (OAuGF) on the disbursed funds without the proper supporting documentation in its 2018 audit report, which is currently being reviewed by the Senate panel chaired by Senator Matthew Urhoghide (Edo South).
According to the AuGF’s findings, between January and December 2013, the agency transferred a total of N17.158 billion from its Skye and First Bank accounts into several untraceable accounts held by people and businesses.
In its 2018 audit report, the OAuGF had posed 50 separate questions about potential financial theft against the organization.
The AuGF’s query reads: “Management of NSITF, as shown in statements of account number 1750011691 with Skye Bank Plc, for the period 1st January, 2013 to 20th December, 2013, and statements of account number 2001754610 with First Bank Plc for the period January 7, 2013 to February 28, 2013, transferred amounts totalling N17,158,883,034.69 to some persons and companies from these accounts.
“However, payment vouchers relating to the transfers together with their supporting documents were not provided for audit. Consequently, the purpose(s) for the transfers could not be authenticated.
“These are in violation of Financial Regulation 601 which states that ‘all payment entries in the cashbook/accounts shall be vouched for on one of the prescribed treasury forms. Vouchers shall be made out in favour of the person or persons to whom the money is actually due’.
“Under no circumstances shall a cheque be raised, or cash paid for services for which a voucher has not been raised.”
The NSITF’s former and current management teams were called in for an interview by Urhoghide, the chairman of the Senate Committee, to find out where the aforementioned N17.158 billion was transferred between January and December 2013.
It was discovered that no representative of the old management was able to provide the requisite documentation for a sufficient explanation of the purported multiple transfers.
The committee was informed by members of management who were in charge of the agency in 2013 that they had left behind the necessary currency vouchers for the transactions.
However, it was reported that the organization’s current managing director, Dr. Michael Akabogu, had asserted that no such documents were in its possession.
“The container the said documents were kept by past management has not only been beaten by rains over the years but even possibly been eaten up by termites.
“As directed by this committee, I told the past management officers on the need for them to help us out in answering this query with necessary documents which have not been made available for us,” Akabogu said.
Mallam Umar Munir Abubakar, who served as the managing director of NSITF from 2010 to 2016, purportedly denied knowledge of the question and said he had no more explanations to offer because the audit exercise had not been conducted during his time in office.
However, it is said that his successor, Mr. Adebayo Somefun, who led the organization from May 2017 until July 2020, insisted that people working in the account area of the organization be allowed to track the documents.
The container in question, however, was allegedly locked up and abandoned in a remote location on the organization’s Abuja grounds, according to the agency’s current General Manager of Finance.
In his decision, Urhoghide voiced concern about the situation and ordered both former and current NSITF management members to make a second appearance before the panel on September 22, 2022, with all essential documentation pertaining to the transactions. 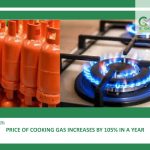 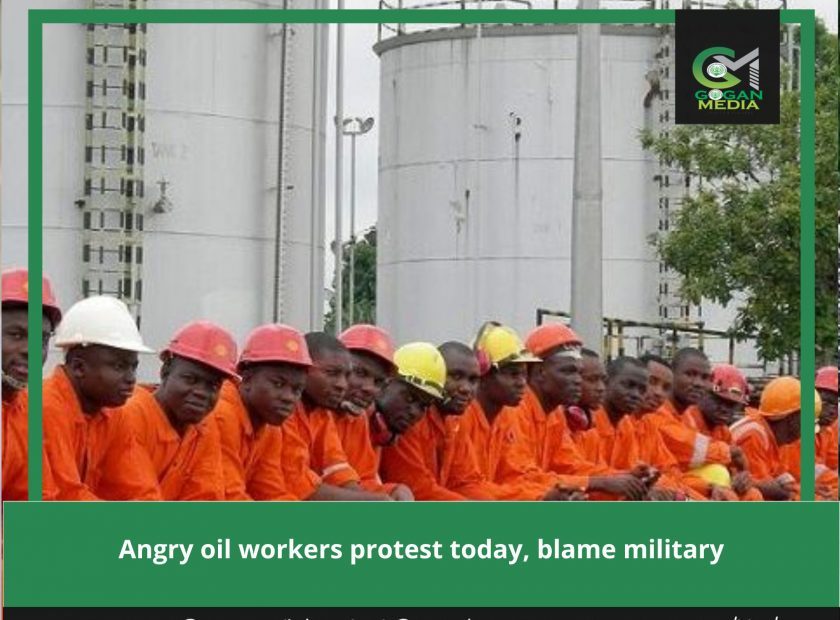 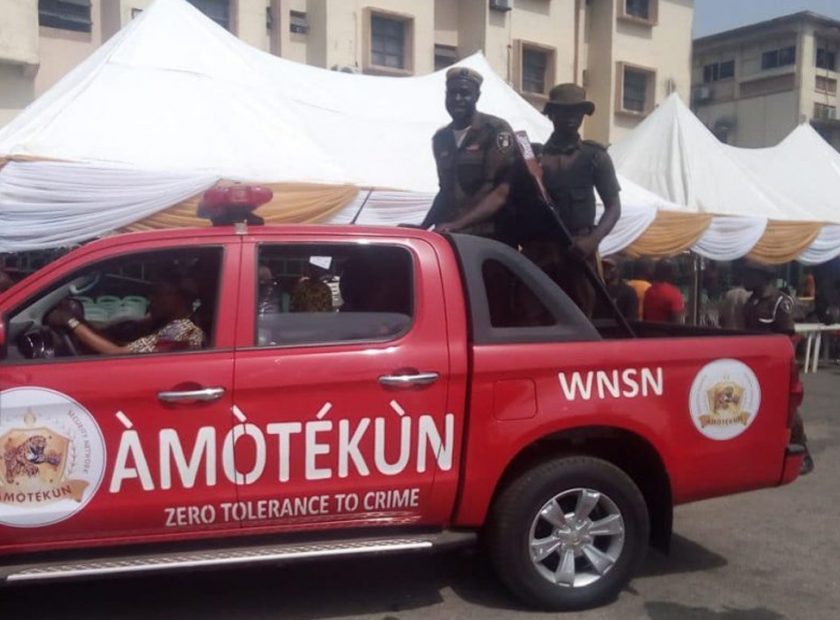