Student killed by Mob in Lagos

Chigozie Jideofor, a student, passed away from his wounds after being attacked by a mob for climbing into the grounds of two residential complexes near Onireke, directly across from the Ojo Military Cantonment, in Ojo, Lagos State.

According to information obtained by PUNCH Metro, the victim, who had a mental ailment, was visiting a friend at their home on Onugah Street in Onireke.

The two, who had spent the night together, were allegedly dozing off when Chigozie allegedly relapsed early on Thursday.

When he woke up, he reportedly saw his friend napping in the building. He then exited the structure and began to stroll around the neighborhood.
When the friend realized the 23-year-old was missing from the room shortly after he left the residence at 2 am, he first searched other areas of the building before conducting a solo search for him.

A source who spoke to our journalist on Monday claimed that during the search, the friend saw him from a distance jumping into a property.

According to the source, the friend hurried to Chigozie’s aid after sensing that he might be experiencing a mental breakdown.
“But when he got there, he realised that the residents of the building had apprehended his friend. The residents quickly raised the alarm and started questioning Chigozie. Immediately, his friend told them that he was suffering from a mental condition but the angry residents tagged him as an accomplice.
“They were still arguing when Chigozie suddenly broke off, jumped another fence and landed into another compound.
“The residents of the second building, who were already awake because of the alarm raised by the people in the first building, also apprehended him.
“At the first building, we gathered that the residents started attacking Chigozie’s friend but he was able to escape to alert his friend’s family members.
“The residents started attacking Chigozie and used machetes and cutlasses to cut him all over his body. They injured him badly before handing him over to the neighbourhood security guards.”
According to the source, when his friend alerted his family, they hurried to the spot at around 6am and discovered Chigozie lying in a pool of blood. They then took him to a nearby hospital, the source added.

According to the source, Chigozie passed away on July 31, 2022, while being treated at the hospital.

In the Admiralty neighborhood of Lekki, Lagos State, a sound engineer named David Sunday was also assaulted and set on fire by motorcycles over a dispute over N100.

According to security expert Dickson Osajie, the law gives property owners the authority to make arrests but not the authority to harm an unauthorized intruder.
He said, “If the intruder is armed, the constitution is clear on the management of armed individuals and the need to exercise self-defence. But in this situation, I believe the people were so quick to respond without involving the police because the criminal proceeding act is very clear that such a kind of person, when apprehended, must be handed over to the police.
“I think the occupants of the building went overboard and they could be charged with jungle justice. The friend, having explained to the residents where the incident transpired, should have made them invite the police to respond to the incident.” 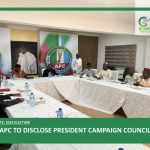 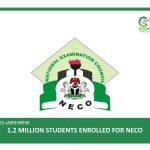 Anikulapo ranks No.1 globally on Netflix 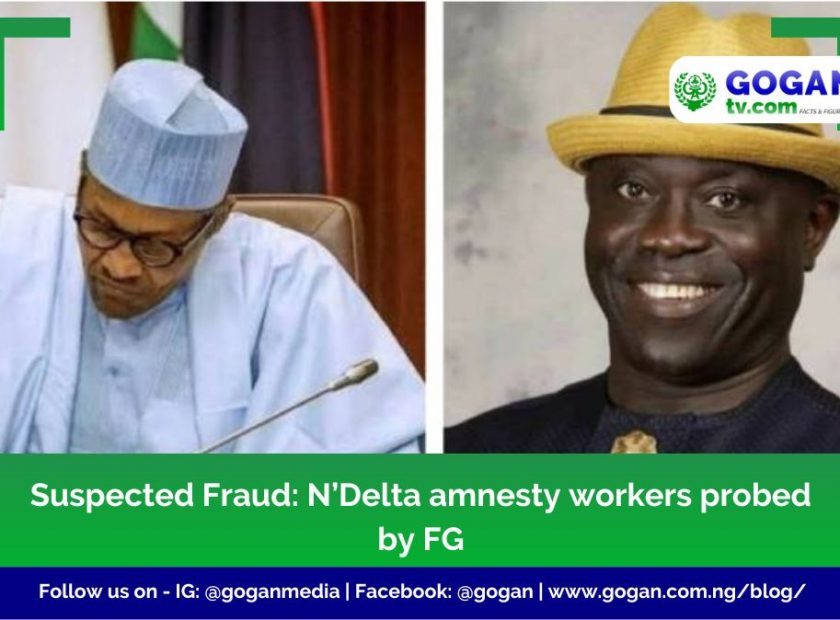