The House of Representatives, on Thursday, concluded its meetings with stakeholders over the lingering crisis between the Federal Government and the Academic Staff Union of Universities, saying its recommendations would soon be presented to the President, Major General Muhammadu Buhari (retd.).
At the third of the series of marathon meetings held in Abuja, the government’s side urged ASUU to allow their accommodation under the Integrated Payroll and Personnel Information System.
The ASUU side, however, insisted on an independent and domesticated platform for university lecturers, challenging the National Information Technology Development Agency to prove that the University Transparency Accountability Solution recommended by it failed the integrity test.
The invited parties appeared before the House on Thursday, with the representatives of the government making a fresh offer to ASUU to allow a modification of the IPPIS to accommodate the peculiarities UTAS seeks to recognise.
This is just as Speaker of the House, Femi Gbajabiamila, said the report of the stakeholders’ roundtable and the recommendations of the parliament would soon be ready.
Gbajabiamila, in his closing remarks at the end of the meeting that lasted two hours, pleaded with ASUU to accept whatever the House eventually recommends in good faith.
He said, “I believe this would be, hopefully, the last meeting we are going to have on this matter because from here, the leadership of the House will put together our reports, our recommendations, and our thoughts and take them to Mr President.
“I am hoping that whatever we have done, ASUU will accept it in good faith—this is an independent arm of the government—and that the government will accept it in good faith as well so that our children can return to school, which is what this is all about.”
The PUNCH reports that earlier, the Minister of Labour and Employment, Chris Ngige, stated that the ministers cannot sign any agreement with ASUU until the President approves it, considering the prevailing realities.
Also, the Head of Civil Service of the Federation, Folashade Yemi-Esan, pointed out that the government cannot run two parallel payment platforms for workers due to the huge financial implication, urging ASUU to allow the university system to be captured under IPPIS.
The ASUU President, Emmanuel Osodeke, however, pointed out that allowing the Office of the Head of Civil Service of the Federation and the Office of the Accountant-General of the Federation to determine who should be paid in the universities would usurp the powers conferred on the governing councils of the institutions.
Osodeke also criticised IPPIS for failing to capture the nuances of university systems. 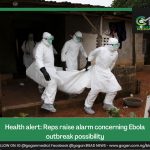 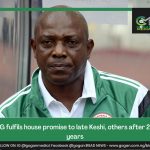 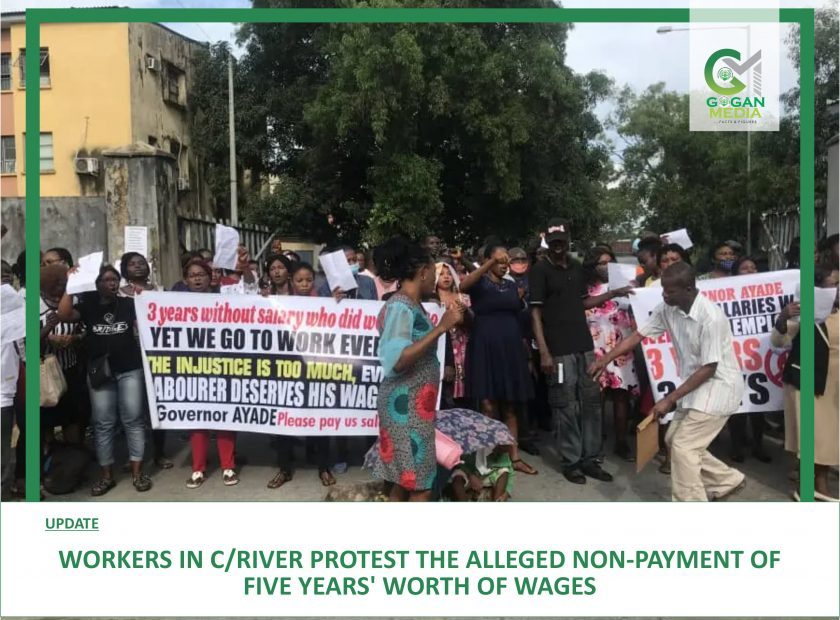 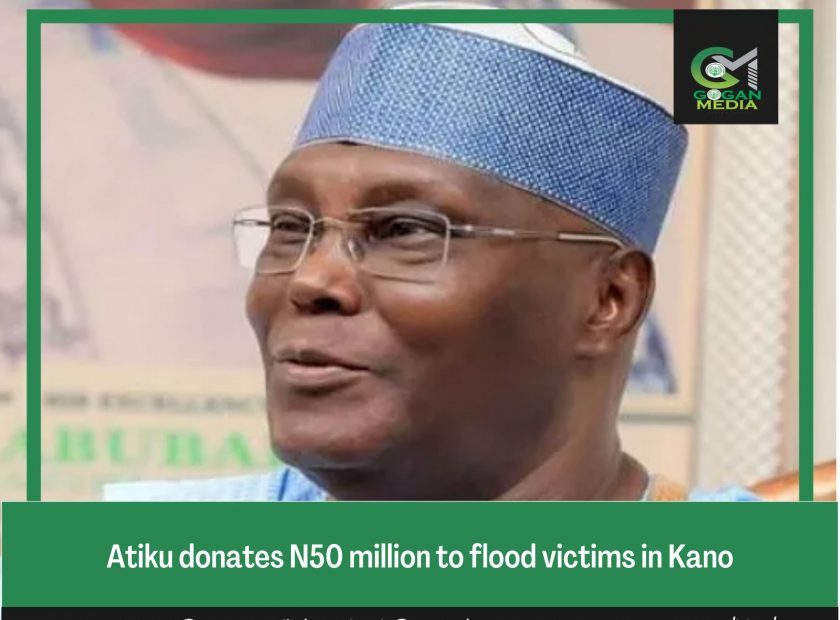