South-South lawmakers step up to take over NNDC

Top South-South lawmakers are stepping up their efforts to take over the Niger Delta Development Commission (NNDC).

The NDDC is a body that is tasked with implementing interventionist programs in oil-producing regions.

Two former ministers, Chief Godswill Akpabio, the most recent Minister of Niger Delta Affairs, and Mr. Rotimi Amaechi, the Minister of Transportation till May of this year, are among the gladiators.

Timipreye Sylva, the minister of state for petroleum resources, and Ovie Omo-Agege, the deputy president of the senate, are also suspected of plotting to take control of the agency.
Dedicated members of the All Progressives Congress (APC) are working round-the-clock to sway the selection of the agency’s managing director and finance director.

Since 2019, the agency has been managed by an interim management board, and the Gladiatora are supporting various candidates for the coveted position.

In addition, Amaechi is said to be using his connections with President Muhammadu Buhari and a powerful member of the “Villa cabal” to get his nominee from Rivers State appointed as Managing Director as “rehabilitation” for him after failing to secure the APC presidential ticket. Amaechi is strongly believed to have influenced the appointment of Umana Okon Umana as the new Niger Delta minister.
To “maintain and service his support base in Rivers State,” this is required.
Both Amaechi and Akpabio left their positions as ministers in April to run for the ruling party’s presidential nomination, but they lost in the primary.

The latter’s subsequent attempt to win the Akwa Ibom Northwest senatorial seat as a “consolation reward” is still up in the air.

The Bayelsa Council of Traditional Rulers has already proclaimed that it is Bayelsa’s turn to produce the Managing Director. 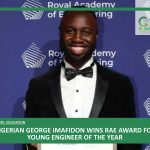 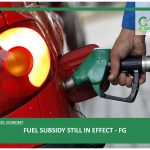 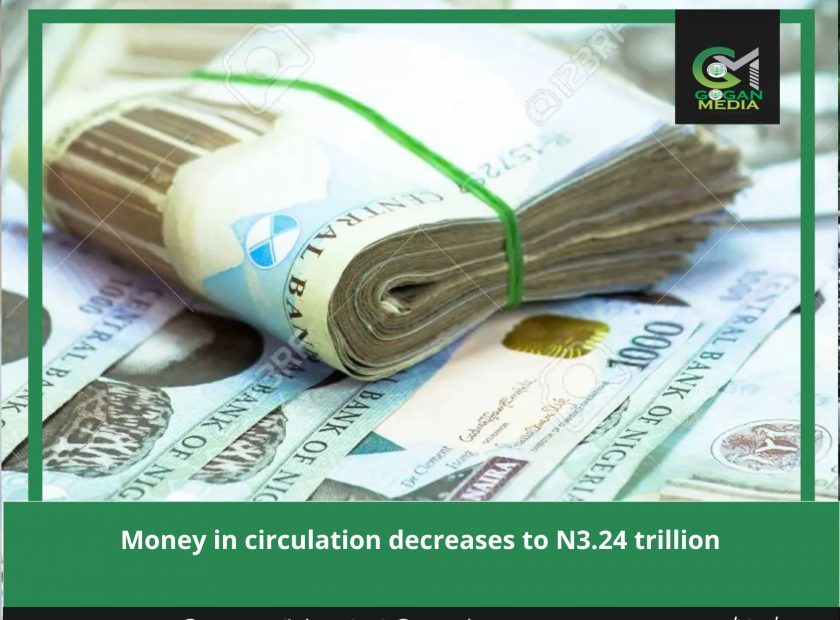 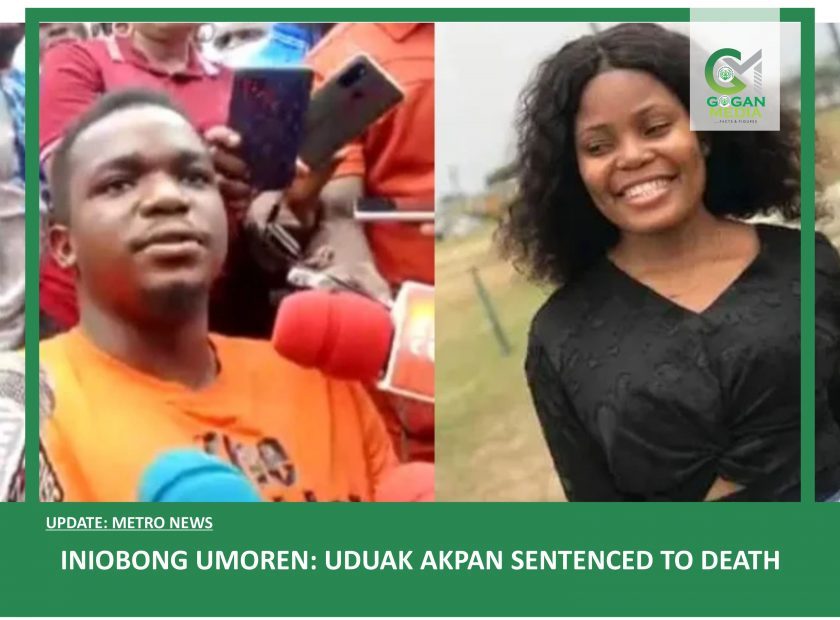