The presidential candidate of the All Progressives Congress, Bola Tinubu, has been asked to address the marginalization and discrimination of the South-East in the country.

The Governor of Ebonyi State, Davi Umahi, who spoke on Thursday during a town hall meeting attended by Tinubu, the political elite, and entrepreneurs from the region in Owerri, Imo State, said since the end of the civil war, the Igbo have continued to be shortchanged.

Umahi said, “As we welcome and align ourselves with you, it is important that we urge you to address this issue as by the grace of God you become the next president of this country. There are certain positions that have continued to elude Ndigbo since the end of the civil war. It is our hope that your presidency will address this issue when you emerge as the next president of this country by the grace of God.

The Governor of Imo State, Hope Uzodimma, said the people of the south-east had resolved to align with the APC and make Tinubu the next president of the country.

He disclosed that a group of entrepreneurs from the region had levied themselves N500,000 each and realised over N1bn to support the presidential bid of Tinubu.

A former governor of Imo State, Ikedi Ohakim, described Tinubu as a “warrior who has won the fight before the war.”

The immediate past governor of Anambra State, Nkem Okeke, said he made no mistake by joining the APC in 2021, adding that Tinubu would emerge as the next president of the country.

Tinubu, while responding, said if elected in the 2023 elections, his administration would bring about progressive governance.

The former Lagos State governor noted that he and his running mate, Kashim Shettima, were the best for the country and vowed to deal with stealing in government.

Reacting to Umahi, Tinubu said, “Your Excellency, the executive governor of Ebonyi State, I heard you very clearly.” “Our government will address the issue of marginalization and segregation.”

He added, “I will bring progressive governance; a forward-looking governance, not to take us to yesterday. My government will support entrepreneurs and stop exploitation. We are thinkers and doers. We will encourage greater production in Owerri and Aba and establish and modernize existing hubs throughout Nigeria.

“Outside Lagos, my administration will fight corruption, encourage local production, and increase the production demands in the country.” We will use Nigeria’s potential to realize progress, industrialization, and electricity. The more we consume, the more we will produce.

“We will reduce stealing in governance.” We will tackle insecurity in Nigeria. We will address the issues of marginalization and segregation. Though tongues and languages may differ, but in brotherhood we stand. I believe in the unity of our country.

“Good return on investments.” My government and our government will comprise people from every segment of this country. Religion and tribalism are not our problems. “We will prove wrong those who want to see us divided.” 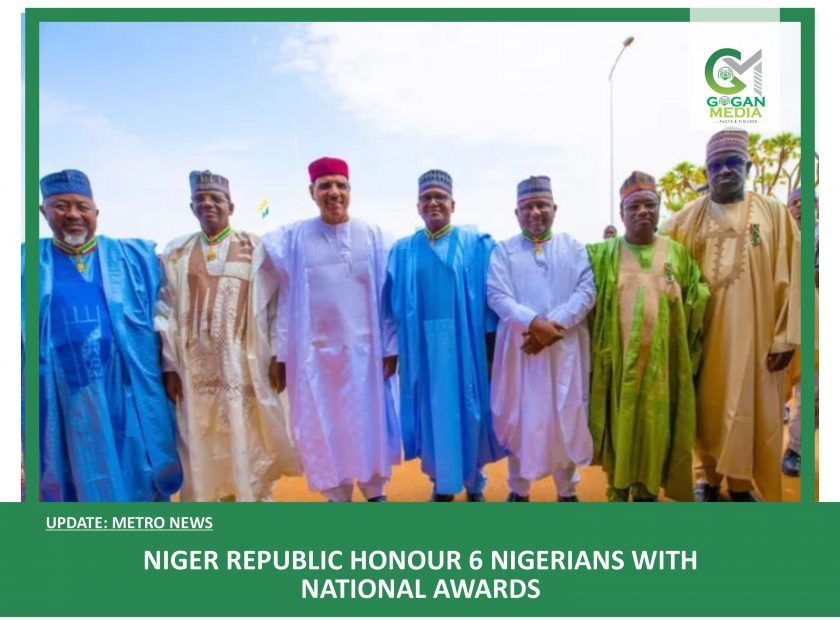