In a statement on Tuesday, the state’s commissioner for internal security and home affairs, Samuel Aruwan, stated that during clearance operations across the two LGAs, troops neutralized the bandits and also collected several weapons.

After the bandits were defeated, according to Aruwan, the military assaulted the hideouts and freed 10 kidnapped people who were bound and gagged with ropes. 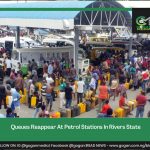 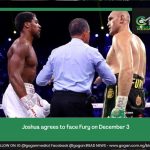 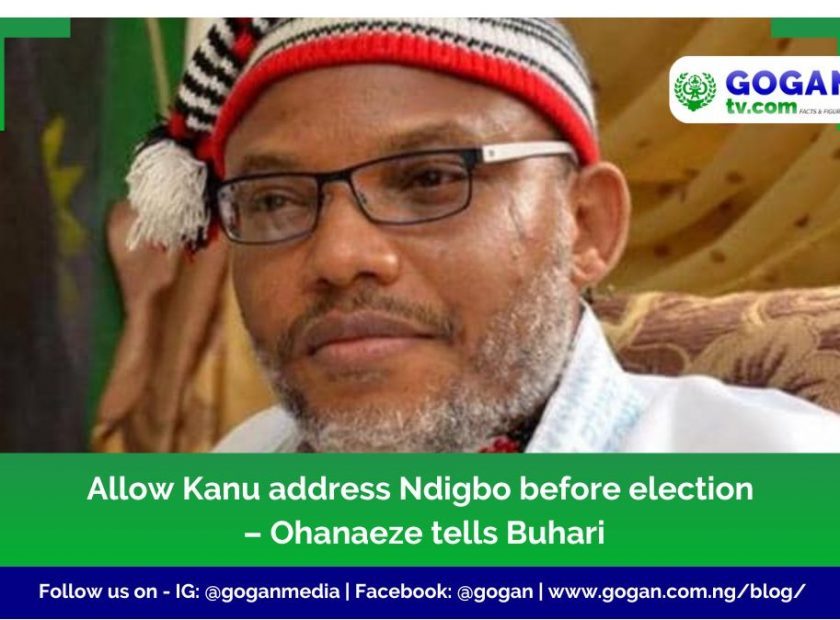