Following a military checkpoint attack near Zuma Rock in Niger State, Boko Haram militants reportedly killed some troops.
Along the Abuja-Kaduna route, the attack took place on Thursday night not far from Madalla town and a short distance from Zuba.
The terrorists reportedly arrived at the scene a few minutes after 7 o’clock and started shooting at the soldiers right away, according to Daily Trust.
“They took control of the area for about 30 minutes and kept on shooting before heading towards the Kaduna axis of the expressway,” the source said.
About 20 minutes after the terrorists departed the area, it was reported that soldiers from Zuma Barracks sprang into action and seized control.
Police officers on a patrol unit also arrived at the location. 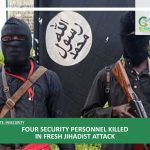 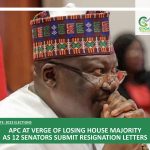 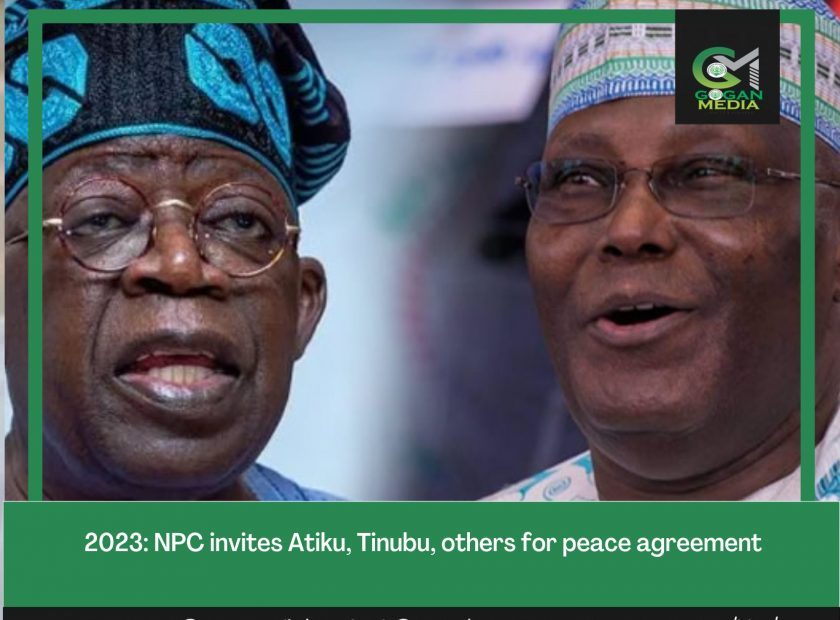