Two canoes loaded with 50 kilograms of imported parboiled rice were intercepted by officers of the joint border drill in the Southwest zone while they were traveling through the rivers in Badagry.
According to the authorities, 415 sacks of rice are thought to have been brought into the nation illegally through the creeks from the Republic of Benin.
Sector Two Commander Comptroller Nurudeen Hassan noted that the officers carried out the operation in accordance with worldwide best practice in order to achieve the result while speaking at the Gbaji operations base.
Comptroller of Customs Nurudeen Hassan is in charge of Sector 2 in the Southwest zone of the joint military and paramilitary interventionist team, also known as the joint border patrol or border exercise.
The operation was carried out, according to the Comptroller, by officers who were conscientious and professional in their work, and he added that their dedication produced a successful outcome.
“This is not a marine outfit, but here we are, celebrating professionalism, we are celebrating diligence and we are celebrating great confidence and willingness to serve,” the comptroller stressed.
Mr. Hassan warned those who do this act of what he termed economic sabotage, to stop, saying that the unit will always be able to stop them using any strategy they choose.
In order to ensure that legitimate enterprises flourish in the nation, he praised the sister agencies (DSS, NIA, Immigration, Customs, troops, and others) for their dedication and degree of cooperation in the battle against economic sabotage.
According to Dinya Sabo, the unit’s head of operation for the Gbaji axis, a lot of intelligence and cooperation, as well as an insider informant among the smugglers, went into achieving the result.
He said that although the smugglers were first apprehended with the canoes, when they were being moved closer to the anchor place, they dove into the ocean and quickly swam away unnoticed.
A member of the unit’s intelligence branch who preferred to remain anonymous stated that they had been pursuing this specific group of smugglers for some time and had carefully followed their every move until eventually catching them with their goods.
As one can see, the border drill is made up of officers and men from various government entities who are dedicated to duty, which is obviously the reason for the success attained thus far, according to Mr. Afolabi, one of the unit’s officers. They directly report to the office of the national security adviser.
He urged Nigerians to be more patriotic at all times and to steer clear of evil deeds like these.
The two rice-filled boats were swiftly unloaded and sent to the Seme Command of the Nigeria Custom Service, where they were counted and stored while the officials in charge awaited further instructions from higher authority regarding the seizure. 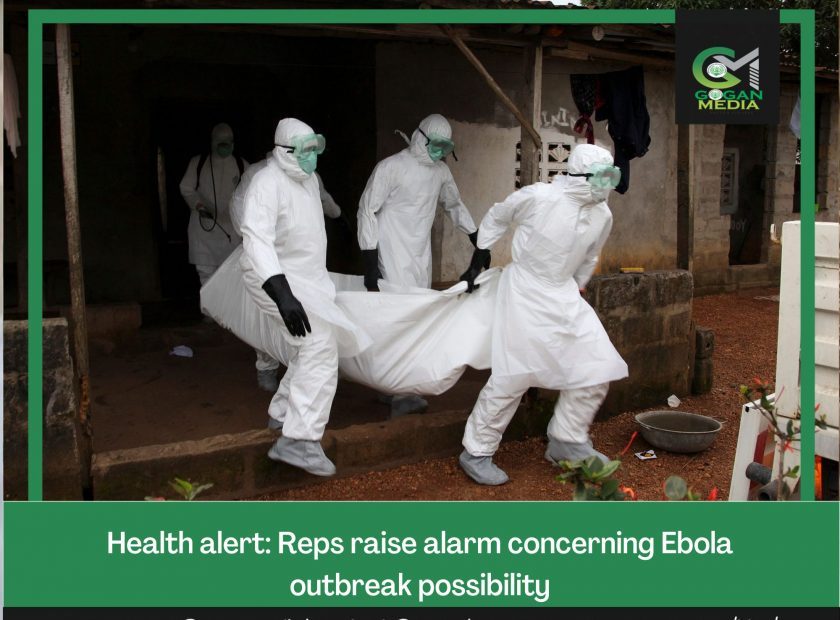