Six people killed when Kwankwaso is in Nasarawa

A bus carrying supporters in the presidential candidate’s motorcade lost control, resulting in the incident.

While those who had suffered injuries were brought to the hospital, where two more victims passed away, four of the victims died there and then. 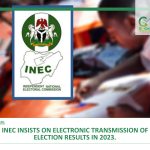 INEC INSISTS ON ELECTRONIC TRANSMISSION OF ELECTION RESULTS IN 2023August 22, 2022
We have no plans to impeach El-Rufai - Kaduna SpeakerAugust 22, 2022 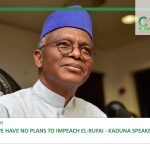 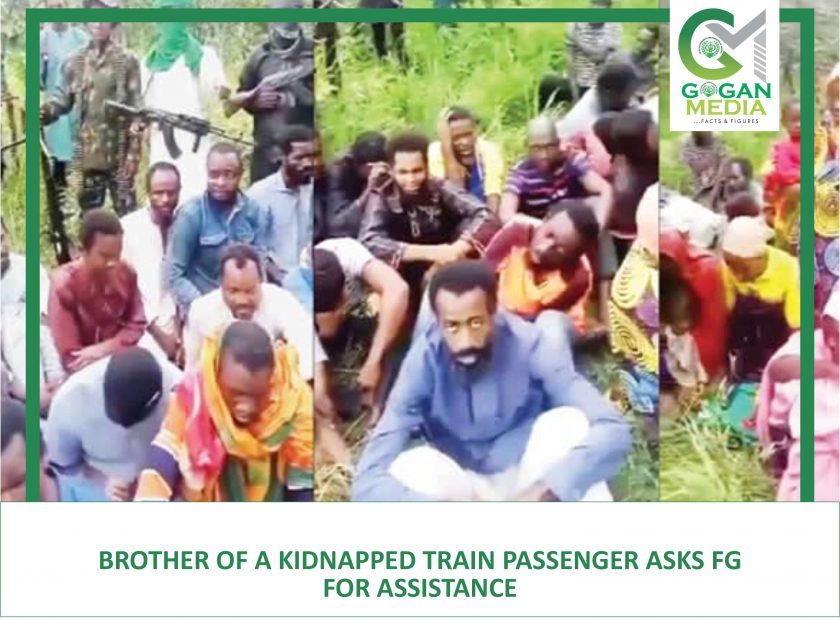 Brother of a kidnapped train passenger asks FG for assistance 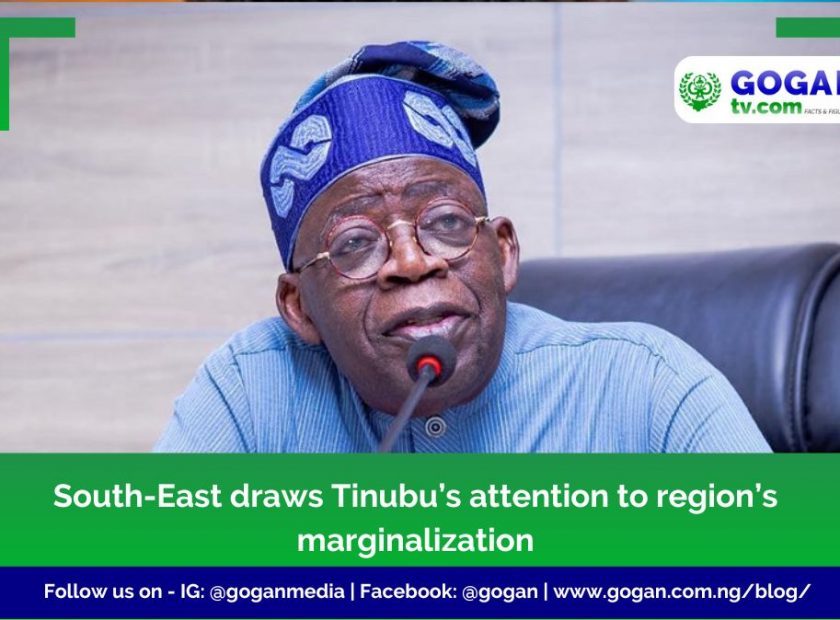