A portion of the shopping center on Ligali Ayorinde Street in Lagos State’s Victoria Island neighborhood was completely destroyed by fire on Wednesday.
According to information obtained by Channels Television, the fire began early on Wednesday morning in one of the stores where flammable products including tires and car batteries were kept.
The incident was confirmed by Mr. Ibrahim Farinloye, the South-West Coordinator for the National Emergency Management Agency.
He claimed that after a battle between state and federal fire service personnel, the fire had been put out.
It has not yet been determined what started the inferno, which raged for hours before being put out.
“The fire incident happened at a shopping centre but it has been handled by Federal and state fire services,” Farinloye said.
The NEMA Coordinator stated that an investigation was continuing and that the report will be made public once it was finished.
The commercial center of Nigeria frequently experiences fire breakouts. On April 13, a fire incident that caused fear took place in Lagos’ Maryland neighborhood.
Passengers, locals, and onlookers scrambled to safety as the tragedy caused traffic in the neighborhood. 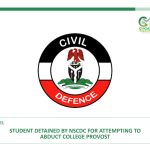 Student detained by NSCDC for attempting to abduct college ProvostAugust 17, 2022
Jigawa closes schools during students terminal exams out of concern about an attackAugust 17, 2022 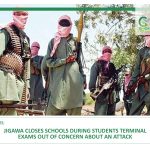 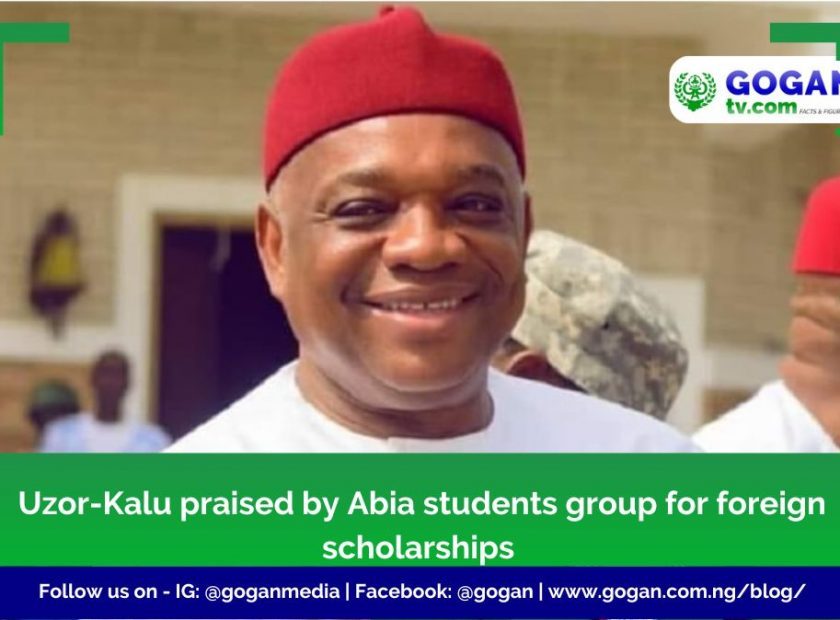