Sept. 21: Buhari will speak to the UN General Assembly

According to the News Agency of Nigeria, on September 21, the President, Major General Muhammadu Buhari (retired), will speak at the 77th Session of the high-level General Debate of the United Nations General Assembly at the UN’s headquarters in New York.

Buhari would speak first on the second day of the assembly, according to a revised tentative list of speakers provided by the Office of the General Assembly President on Tuesday.

Buhari will be the first speaker on the second day of the session and the fourth African leader to address the General Assembly, according to NAN’s UN correspondent. 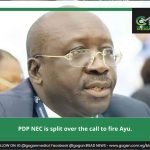 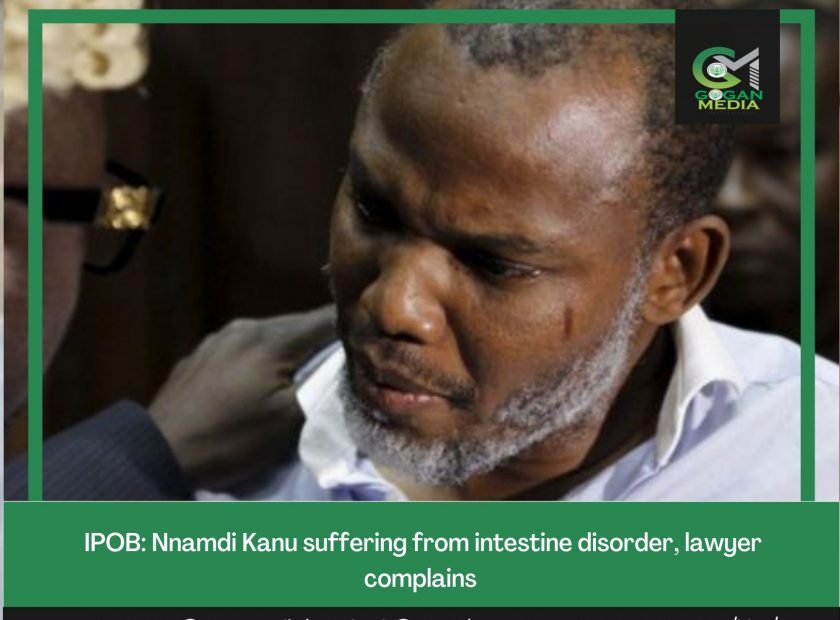