The National Agency for Food and Drug Administration and Control has disclosed that it seized tramadol worth over N1.1tn from entering the country after intelligence its agency gathered.

This is even as it announced that about N1.3m worth of falsified, banned and counterfeited products were seized in its recent raid.

The Director-General of NAFDAC, Prof Mojisola Adeyeye, said this on Tuesday while fielding questions from journalists in Abuja.

Adeyeye recalled that NAFDAC was not at the nation’s ports for seven years between 2011 and May 16, 2018.

She said, “We have been doing a lot since my resumption. At the point when I came in, we were swimming in tramadol as a country.
“At that point, there were some issues with NDLEA and they also called us to action, so my first six months, I was running after tramadol.

“Those containers are worth about N1.7tn. NDLEA has stepped up its game and I commend the General Brig.-Gen. Buba Marwa.”

The NAFDAC boss, however, said there was a need for more staff members to carry out enforcement and surveillance activities. 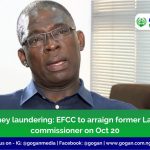 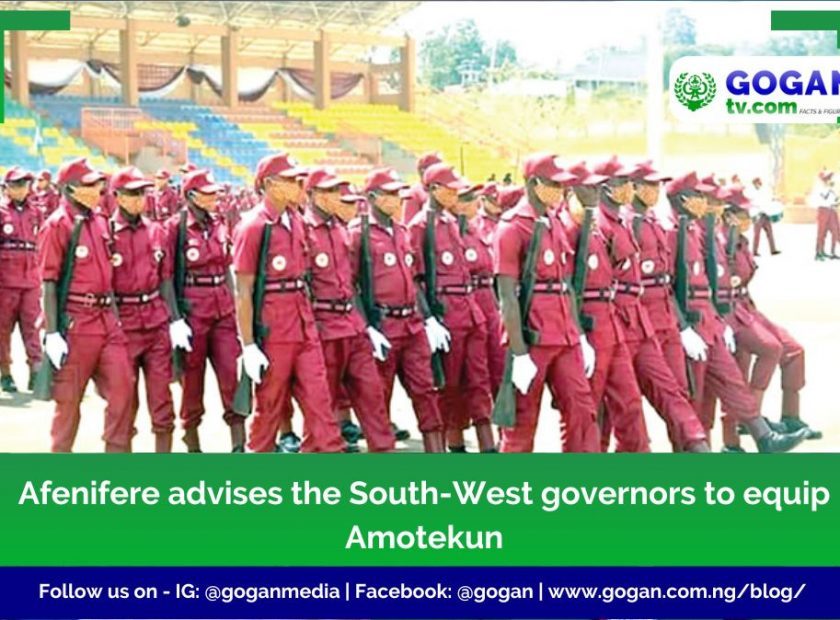