Saraki Excluded For The First Time from National Honours

For the first time in Nigeria’s socio-political history, President Muhammadu Buhari, has ignored a known convention and practice by excluding a former President of the Senate, Dr. Abubakar Bukola Saraki, who led the National Assembly from 2015 to 2019, from the national honours awards, at an event billed to hold on October 11, at the State House, Abuja.

The listed for the national awards are some 437 Nigerians, among them politicians, public officers, security officers, businessmen, traditional rulers, members of the academia, retired public officers, religious leaders and musical artistes, who would receive the prestigious national honours for 2022.

Indications that Saraki might have been excluded from the list of awardees came last week after the names of nominees were released, prompting interventions by some prominent Nigerians, who said the president should not deviate from the convention, especially, when Saraki was worthy of the award.The convention and practice had always been for a vice president, senate president, and CJN to be given the title either on the assumption of office or when national awards were being generally bestowed on recipients.

It was, however, believed that Saraki was not conferred with GCON, because Buhari had hitherto not confered the awards on anyone. But, with the full list out and a date of investiture announced, it became clear the president might have deliberately left out Saraki, perhaps, because of their political rivalry.Sources contended that ordinarily, the nomination process was a responsibility of the office of the Secretary to the Government of the Federation (SGF), but that, since the assignment was handed to different people this year, the deviation from convention, norm and practice became inevitable. THISDAY 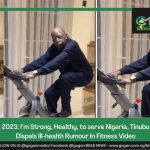 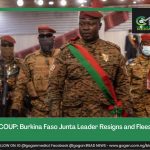 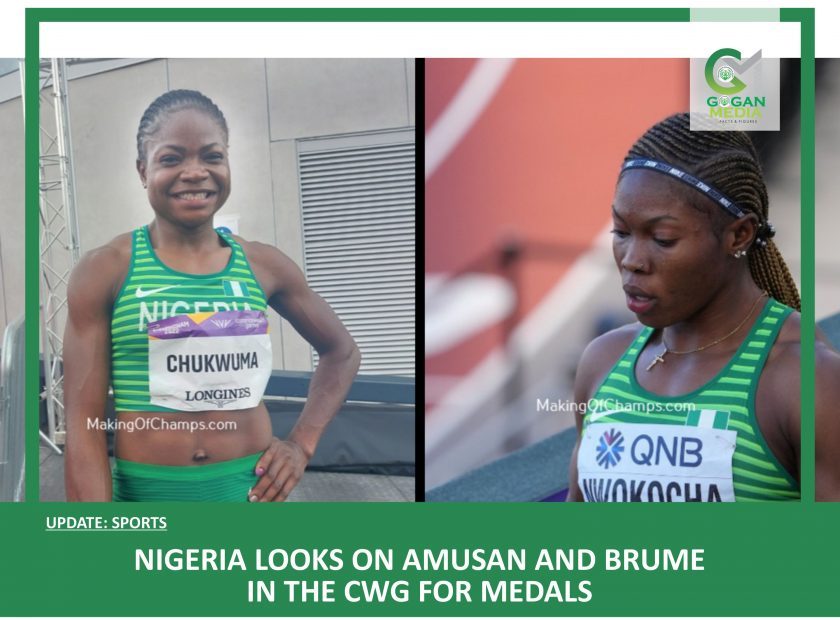 Nigeria looks on Amusan and Brume in the CWG for medals

Pay raise for public officers is unnecessary and insensitive