SANs and professors to represent ASUU in industrial court

As the lawsuit brought by the Federal Government before the National Industrial Court is heard on Monday, members of the Academic Staff Union of Universities—including Senior Advocates of Nigeria and Professors of Law—will defend the union (today). 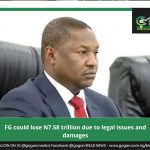 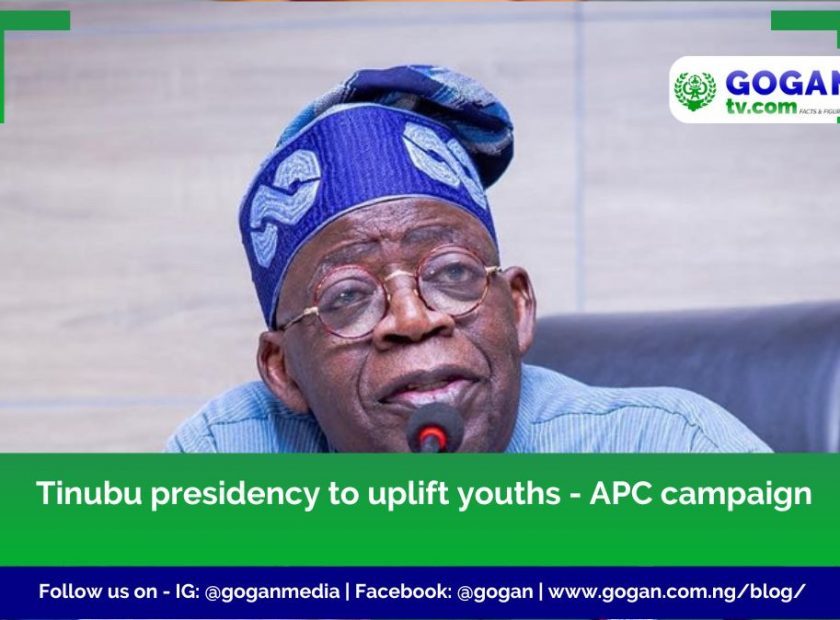 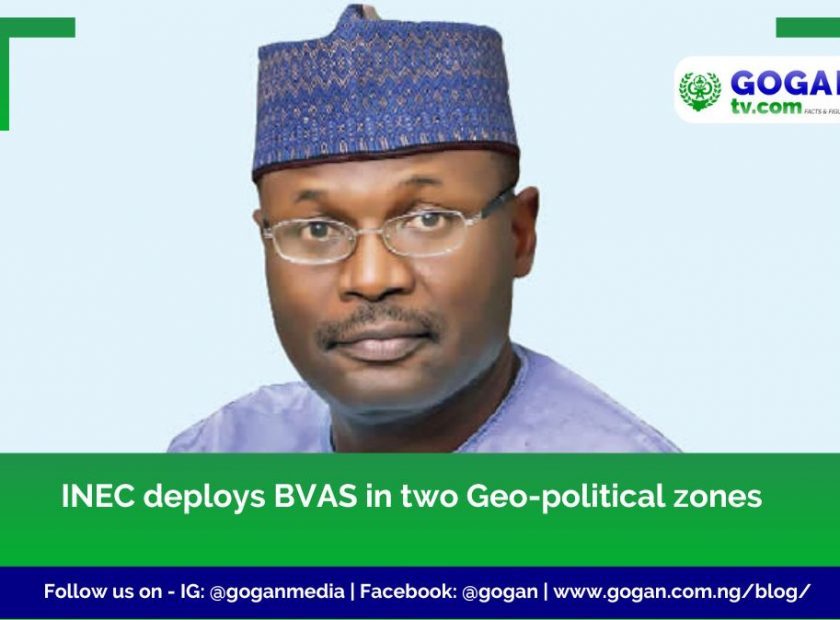