In light of the unprecedented Western sanctions imposed on Russia due to its military intervention in Ukraine, President Vladimir Putin stated on Wednesday that it would be “impossible” to isolate the nation.
“No matter how much someone would like to isolate Russia, it is impossible to do this,” Putin told the Eastern Economic Forum in Russia’s Pacific port city of Vladivostok.
The coronavirus “epidemic has been replaced by other challenges, also of a global nature, threatening the whole world,” Putin said in televised remarks.
“I mean the sanctions fever in the West, its undisguised aggressive attempts to impose behaviour patterns on other countries, deprive them of their sovereignty and subordinate them to their will,” Putin added.
After Putin ordered troops into Ukraine on February 24, Washington and Brussels pounded Moscow with a torrent of economic and individual penalties.
Moscow is attempting to reorient the nation towards the Middle East, Asia, and Africa in order to combat growing isolation and deteriorating relations with the West.
Speaking at the forum, Putin praised the Asia-Pacific region’s expanding influence on world affairs.
“The role… of the countries of the Asia-Pacific region has significantly increased,” he said.
He added that partnerships in the region “will create colossal new opportunities for our people”. 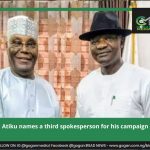 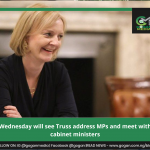 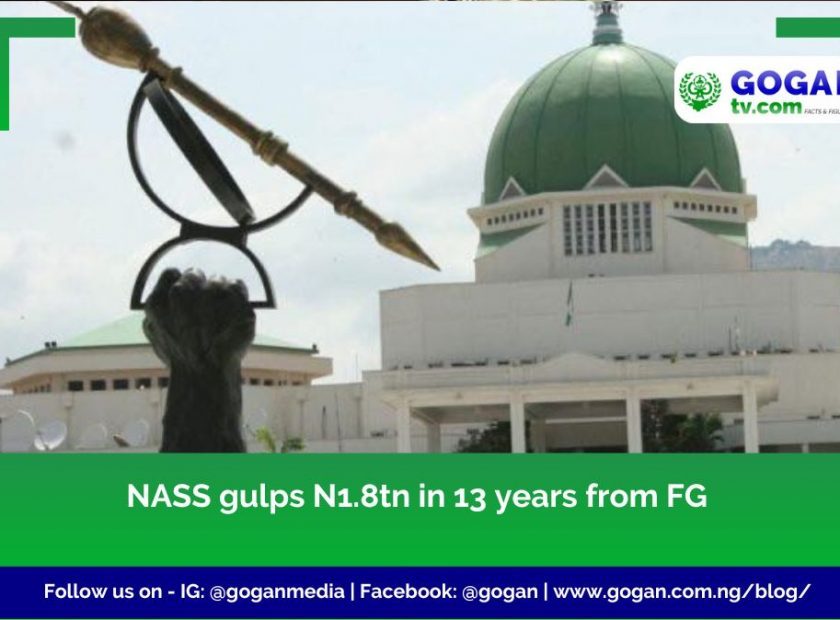 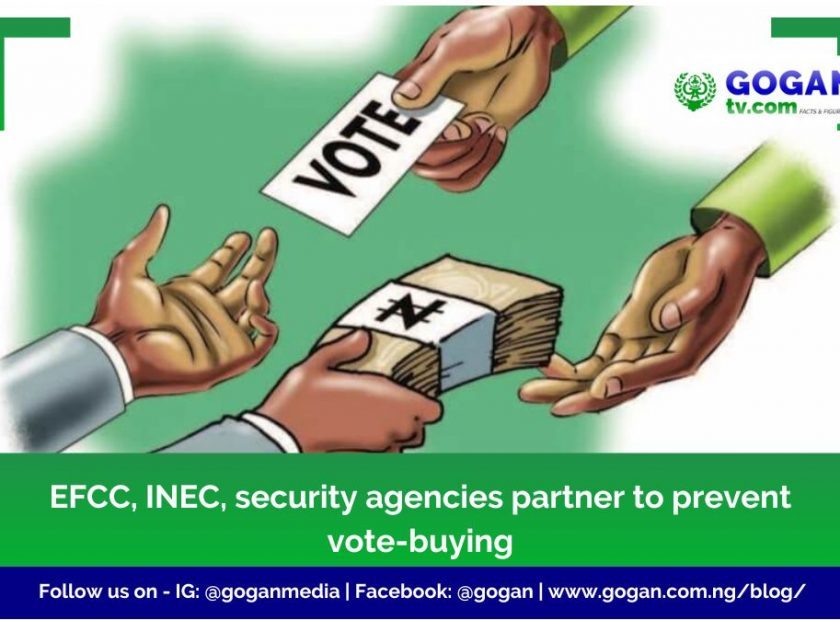