The Presidency on Thursday said Nigeria’s bilateral relations with its neighbors, including the Niger Republic and Chad, were yielding benefits.

It listed the benefits to include increased tackling of border insecurity, stifling illegal importation and smuggling of small arms and light weapons.

The Senior Special Assistant on Media and Publicity to the President, Garba Shehu, stated this in Niamey, the Nigerien capital, at the launching of the French version of the President’s biography, “Muhammadu Buhari: The Challenges of Leadership in Nigeria,” and the inauguration of a 3.8-kilometer-long and 160-meter-wide boulevard named after Buhari by the government of Niger.

According to Shehu, Buhari led a strong dialogue with neighboring Niger, Benin, Chad, and Cameroon when he assumed office in May 2015, a move that has strengthened diplomatic ties and brought mutual benefits to both countries.

“President Buhari has a strong respect for our neighbors, and he understands the essence of neighborliness.” Before this administration, some of these countries complained that they were not even being talked to by the Nigerian leadership.

“We have opened up dialogue with them, and it is paying off.” “We are partnering with them on essential matters, especially on security, tackling smuggling, and the importation of illegal weapons, so the partnership is complete,” he said.

According to the spokesman, when the President hands over to a successor next May, he will bequeath a solid relationship with Nigeria’s neighbors.

Shehu also described the naming of the 3.8-kilometer boulevard after Buhari in Niger as an indication of the respect he holds among Nigeria’s neighbors.

Earlier, the Nigerien President, Mohamed Bazoum, in the company of the mayor of Niamey and other senior officials, took Buhari on a tour of the newly commissioned road. 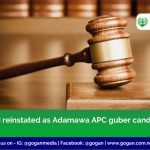 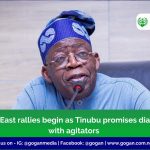 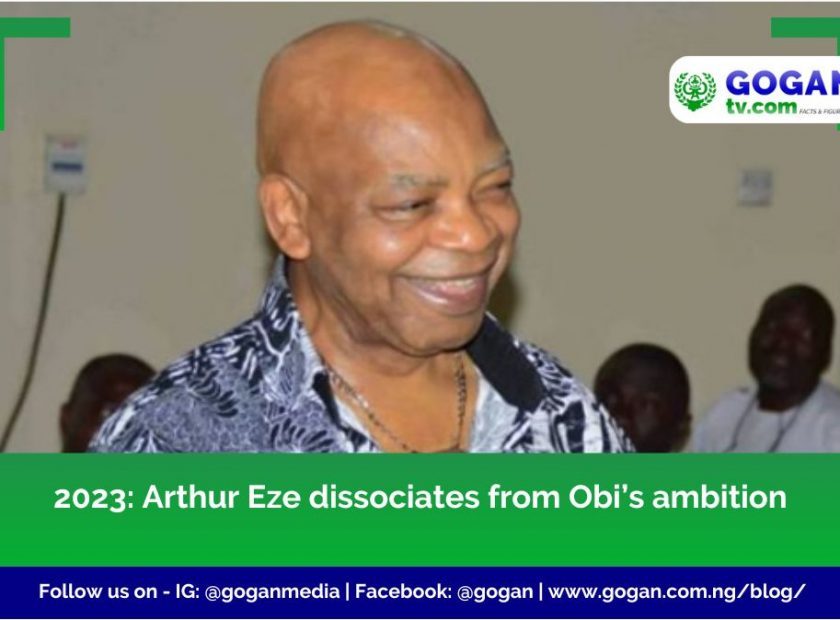