In order to build the Port Harcourt-Maiduguri train line, the Nigeria Railway Corporation razed hundreds of people’ homes in the old Port Harcourt Township in Rivers State. These residents have cried out for assistance.

However, the affected individuals claimed that they did not receive adequate notice of their eviction before their property, which they assert they paid for, was demolished and they were left homeless.

Some of them claimed that they paid for the land space on which they built during a protest on Saturday, labeling the railroad management’s behavior as heartless.

One of the impacted individuals, who only went by the name Ebi, claimed they were properly provided with housing after making the necessary payments and that they have been residing there trouble-free for years at this point.

He added, “We have been paying rent to the railroad. We didn’t occupy this place illegally. But all of a sudden, we just saw a notice that we should leave.

“How can we leave like that? Some of us paid N1.2 million; some paid N1.5 million for space here.

“Now that they want to build the railroad, they should pay us compensation; that will be enough to get us another place because things are very tough in the country.”

Similarly, another victim, Waribo Ene, said the right thing for the railway management to do was to commence the payment of compensation before demolishing their property.

“We are not dragging their land with them. What we are saying is for them to compensate us.

“When they first came last year, we explained things to them, and they said they would get back to us. But nobody has come to tell us anything since then,” he said.

Continuing, Ene said, “So the community took the railway to court, so that we can settle together. Since then, we have been here.”

Meanwhile, the Public Relations Officer of the Nigeria Railway Depot Station, Mr. Atonyiri Samuel, said the evictees were not supposed to reside in the demolished location in the first place.

He said, “Most of them don’t have papers. But anyone who receives our paper is aware of the term. So, permanent structures should not be put there. It must be a temporary structure so that we can reclaim it at any time. But definitely for the sake of this very work, we must reclaim our land.

“The work at hand as it stands now is the rehabilitation of the Port Harcourt-Maiduguri rail line. We are trying to clear every obstruction.”

Meanwhile, a Port Harcourt-based lawyer, Higher King, said it was unlawful for the government to evict individuals or take over their property without compensation.

“We have it on good record that they want to grab it and give it to a company around that area to park its trucks.

“We are calling on the state government to intervene because these are Rivers people. Over a thousand houses are affected, as you can see.

“In the law as far as I know, the government can forcefully take somebody’s land. But you must pay adequate compensation.”

I inherited failed projects from Ihedioha, says UzodimmaJanuary 15, 2023
WHO recommends use of masks in public, Nigeria records 29 new case of COVID-19January 16, 2023 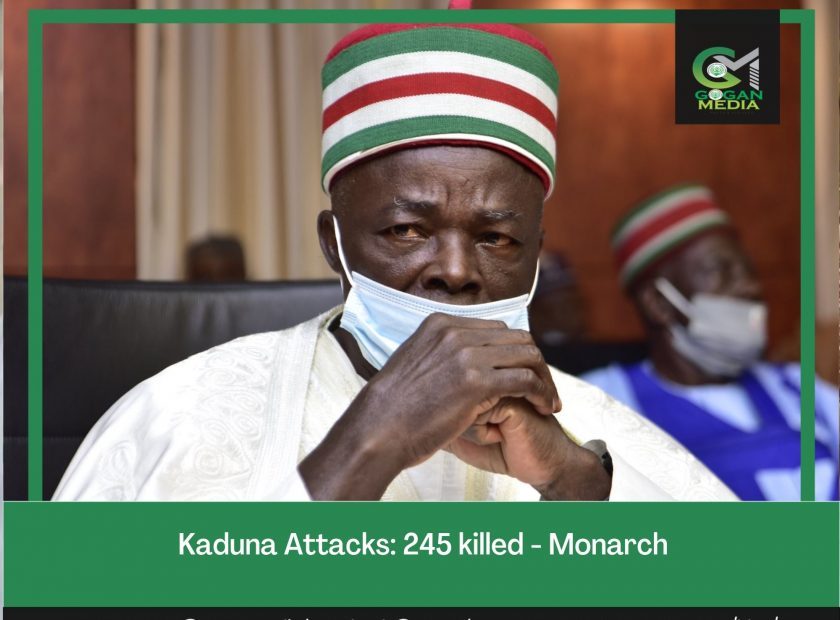