Erinmole Adetokunbo, a pastor, and Adedoyin Oyekanmi, a co-defendant, were both given the death penalty by Justice Oluwatoyin Taiwo of the Lagos State Special Offenses Court sitting in Ikeja on Tuesday for the murder of a seven-year-old boy in the state’s Ikorodu region.
After the defendants altered their plea from not guilty to guilty, Justice Taiwo rendered the decision.
On October 30, 2017, the guys were charged with two charges of conspiracy and murder before the Lagos State High Court.
The charge sheet claims that Oyekanmi and Adetokunbo planned to murder Kazeem Rafiu, 7, on June 7, 2017, on Oke Oniburokun Street in Odokekere, Ikorodu.
Rafiu was allegedly beheaded, and the head was buried near the altar of the church while the body was kept in a canal.
Adetokunbo was eventually captured by locals. According to reports, he admitted to the crime and identified Oyekanmi as his collaborator.
The two escorted a group of law enforcement officers to the church, where the victim’s remains were found.
The defendants were re-arrested by the state on September 21, 2021, as the trial got underway, after serving four years of remand in prison.
The court was informed by the state attorney, Mrs. O. A. Bajulaiye, and the defense attorney, Ms. Anthonia Otsokwa, that the men had agreed to change their pleas at the resumption of the trial so that the prosecutor might bring another witness to prove the allegations against the convicts.
The judge then commanded that their pleas be taken.
They had the accusations read to them in Yoruba, and they entered a plea of guilty to both counts.
Following a review of the case’s circumstances, Mrs. O. A. Bajulaiye, the state’s attorney, recommended the court to find the defendants guilty as a result.
The defense attorney, Ms. Anthonia Otsokwa, pleaded for mercy as she informed the court that the defendants had recognized their error and felt regret for the murder of the kid.
In her ruling, Justice Taiwo stated that the case was pitiful since the offenders planned to kill a child by ritually cutting off his head.
The judge said, “These defendants have committed a heinous crime and deserve no mercy. They have cruelly and intentionally killed a seven-year-old boy, depriving him and his family of a bright destiny.
“Section 222 of the Criminal Law of Lagos State imposes the death penalty for premeditated murder and I have no hesitation in imposing the said punishment.
“I hereby sentence Adedoyin Oyekanmi and Erinwole Adetokunbo to death for killing Kazeem Rafiu. May God have mercy on your souls.” 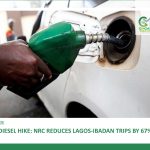 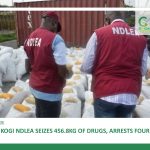 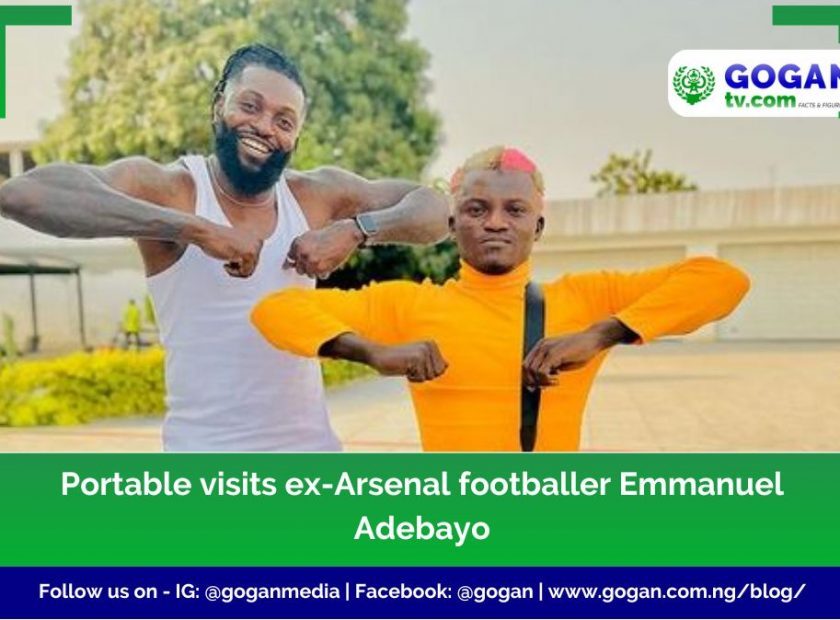