Former National Chairman and first National Secretary of the opposition party, the Peoples Democratic Party, PDP, Chief Vincent Ogbulafor is dead.
He has been confirmed dead by a family source which further told THISDAY that he died Thursday in Canada at the age of 73 from an undisclosed ailment.

He died in Canada on Thursday, a family source said.

Ogbulafor is from Olokoro, in Umuahia South local government of Abia State.

He was born on May 24, 1949, and died peacefully on Thursday night, the family source stated.
Ogbulafor was first PDP’s National Secretary before he later became National Chairman after a bitter national battle between Senator Sam Egwu and Senator Anyim Pius Anyim.

He was forced to resign as PDP national chairman by the powers that be, when he fell out with them.

Ogbulafor was later charged with an alleged financial recklessness while serving as a minister.

.He was reputed to have boasted that the PDP will rule for 40 years which did not come to pass, as the All Progressives Congress (APC) truncated that dream and eventually defeated it in 2015.
Ogbulafor became PDP national chairman on March 8, 2008 and started his tenure on a controversial note with his comments in which he sounded magisterial that he did not care if Nigeria became a one-party state.

He was succeeded as national chairman by the former governor of Enugu State, Dr. Okwesilieze Nwodo. 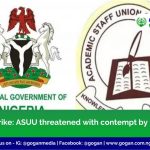 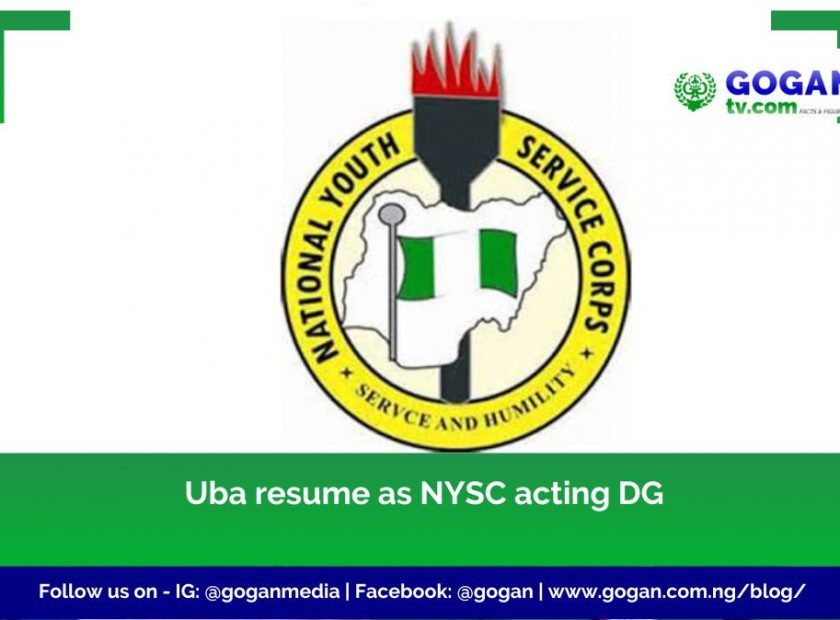 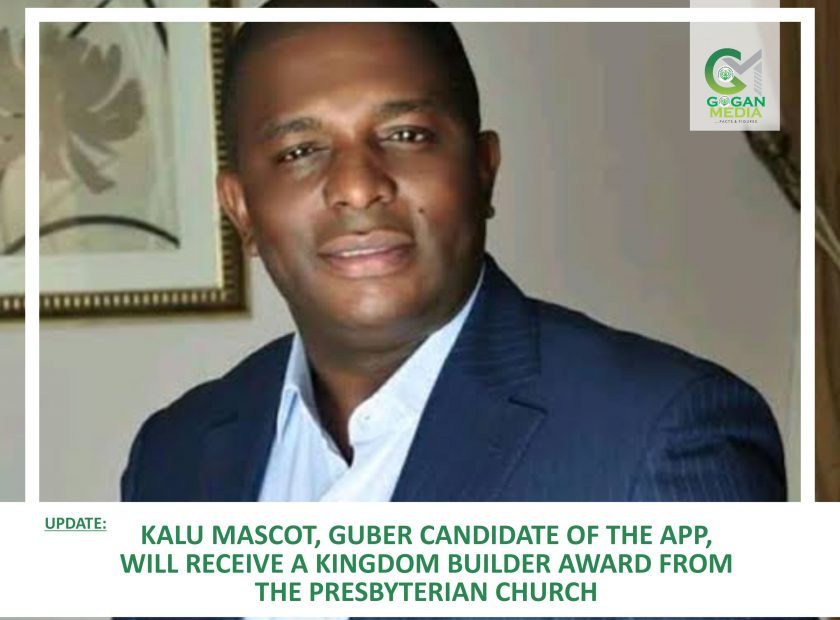 JUST IN!!! Kalu Mascot, Guber Candidate of the APP, will receive a Kingdom Builder Award from the Presbyterian Church