The House of Representatives Committee on Public Accounts has summoned 63 institutions of the Federal Government for implementing budgets not presented by the President and passed by the National Assembly, leading to illegal spending totalling over N2 trillion.

Chairman of the committee, Oluwole Oke, also had written a letter to the Director-General, Budget Office of the Federation, Ben Akabueze, to demand evidence of appropriation by the National Assembly.

The President is expected to transmit budgetary proposals of MDAs to the National Assembly, while the clerk transmits passed budgets to the Presidency for implementation.

However, Buhari, while laying the 2023 Appropriation Bill before a joint session of the National Assembly on October 7, 2022, slammed committees of the parliament who were bypassing him and approving budgets for Government-Owned Enterprises without his approval.

The President had said, “Distinguished Senators, Honourable Members, you may recall that we earlier integrated the budget of Government-Owned Enterprises into the FGN’s 2019 budget submission. This has helped to enhance the comprehensiveness and transparency of the FGN budget. It has, however, come to my attention that Government-Owned Enterprises liaise directly with relevant NASS committees to have their budget passed and issued to them directly.

“I would like to implore the leadership of the National Assembly to ensure that the budget I lay here today, which includes those of the GOEs, be returned to the Presidency when passed.  The current practice where some committees of the National Assembly purport to pass budgets for GOEs, which are at variance with the budgets sanctioned by me, and communicate such directly to the MDAs, is against the rules and needs to stop.”

The committee, in the letter dated November 8, 2022, with Reference Number: HR/PAC/SCO5/9NASS/QUE.60/97, which was received at the Budget Office of the Federation on November 10, 2022, noted that the query was based on the alarm raised by the President.

The letter was titled, ‘Re – Request for Information/Documents with Respect to Allegations of Illegal Approvals of Budgets and Extra-Constitutional Expenditure by Some Government Owned Enterprises and Non-Treasury Funded Agencies.’

It partly read, “In pursuance of the power conferred on the National Assembly (Assembly) by Sections 88 and 89 of the Constitution of the Federal Republic of Nigeria 1999 (as altered) (Constitution), Standing Rules of the House of Representatives, and based on Section 2 of the Legislative Houses (Powers and Privileges) Act 2017, the Public Accounts Committee is conducting investigation into the allegation made by President Muhammadu Buhari, GCFR (Mr. President), during the presentation of the 2023 Appropriation Bill before a joint session of the National Assembly.

“Mr. President alleged that some Government Owned Enterprises have been submitting their budget and getting it passed through some committees of the National Assembly outside of the process prescribed in Section 81(1) of the Constitution.

“In view of the above and in line with Sections 88 and 89 of the Constitution, I hereby request that the Budget Office of the Federation furnish the committee with the approved Internally Generated Revenue (IGR) budget of the following parastatals for the period 2015-2022.

“Please kindly submit a soft copy and 15 hard copies of the above documents/information to Suite 4.23 House of Representatives Building, National Assembly, on or before the close of work on Friday 16th November, 2022.”

Giving more details on the matter, Oke said, “Over N2tn was spent illegally. Mr. President has never presented or assented to these budgets. They are to tell Nigerians why they are operating illegal budgets; budgets that have not gone through the due process of law-making. Mr. President never presented them to the parliament. Neither the Speaker nor the Senate president sighted or read them on the floor. All the agencies fingered have all been invited.” 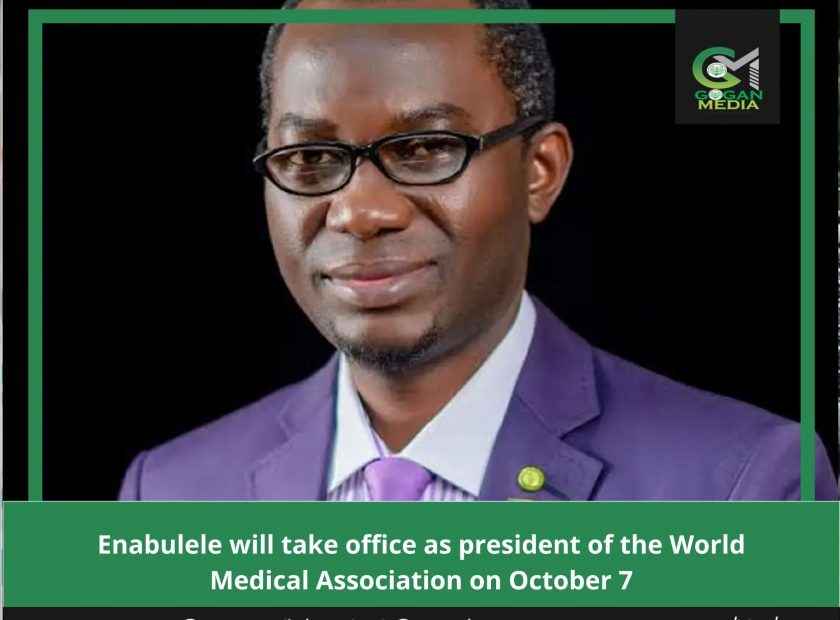 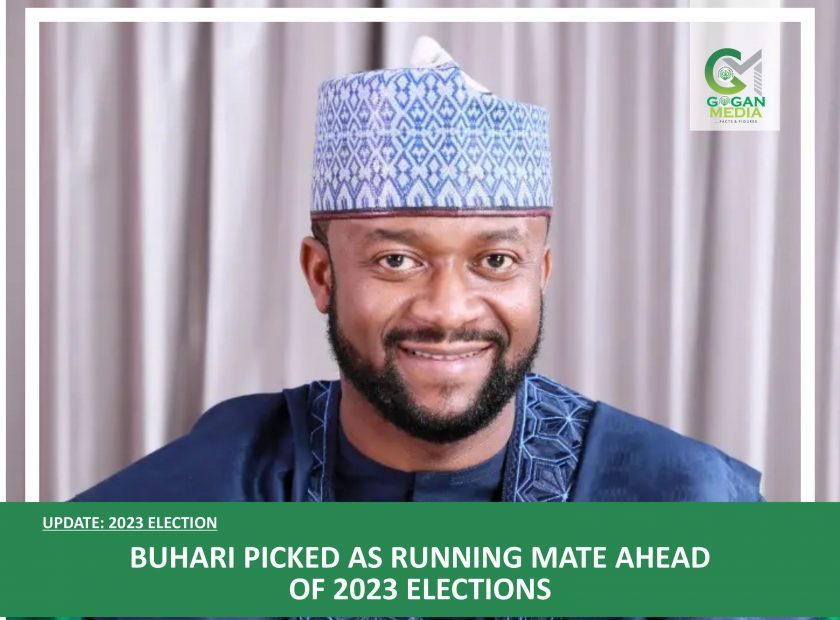 BUHARI PICKED AS RUNNING MATE AHEAD
OF 2023 ELECTIONS