According to the International Committee of the Red Cross, Nigeria has received missing person reports for no less than 25,000 persons.
Out of that number, 14,000, according to the organization, were minors whose locations were still unknown.
Yann Bonzon, head of the ICRC delegation in Nigeria, said in a statement to commemorate the International Day of the Disappeared on Monday that there were more reported cases of missing people than ever before.
The often-ignored and sad humanitarian issue is not fully represented by these registered incidents, according to the ICRC.
Part of the statement read, “In Nigeria alone, over 25,000 people have been reported missing. Almost 14,000 or more than half of the missing are children.
“There are over 35 active armed conflicts in Africa today, thousands of people, including children, cross borders, the Sahara Desert and the Mediterranean Sea in search of safety and a better life each year. Such movements often entail great risk, including the risk of disappearance
“Sadly, the almost 14,000 children registered does not capture the full scope of this often-neglected and tragic humanitarian issue. There is no doubt that there are more children whose fate remains unknown.” 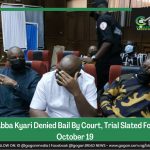 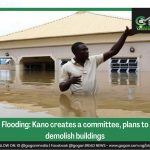 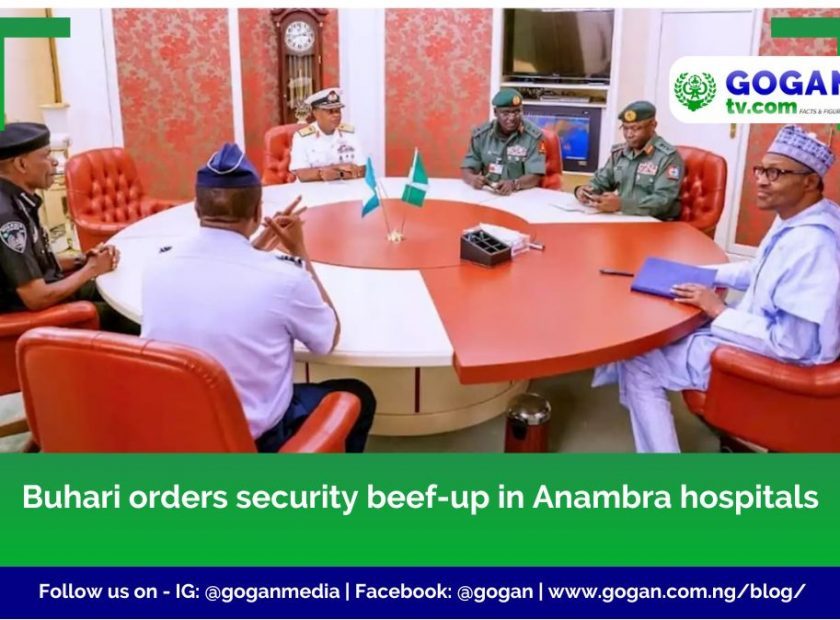