Ice Prince, a well-known rapper, was detained by the Lagos State Police Command on Friday morning for allegedly assaulting a police officer who had pulled him over for driving without license plates.
Benjamin Hundeyin, the spokesman for the Lagos Police Command, claimed in a tweet that the rapper made a threat to throw the arresting officer into a river.
The rapper will be arraigned today, according to the PPRO, who published a picture of him in handcuffs.
“At 3 am today, @Iceprincezamani was stopped for driving without license plates. He agreed to be taken to the station,” he said.
“He, thereafter, abducted the police officer in his car, assaulted him, and threatened to throw him in the river. He has been arrested and would be arraigned today.” 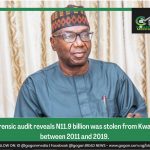 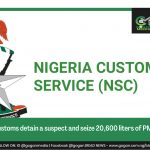 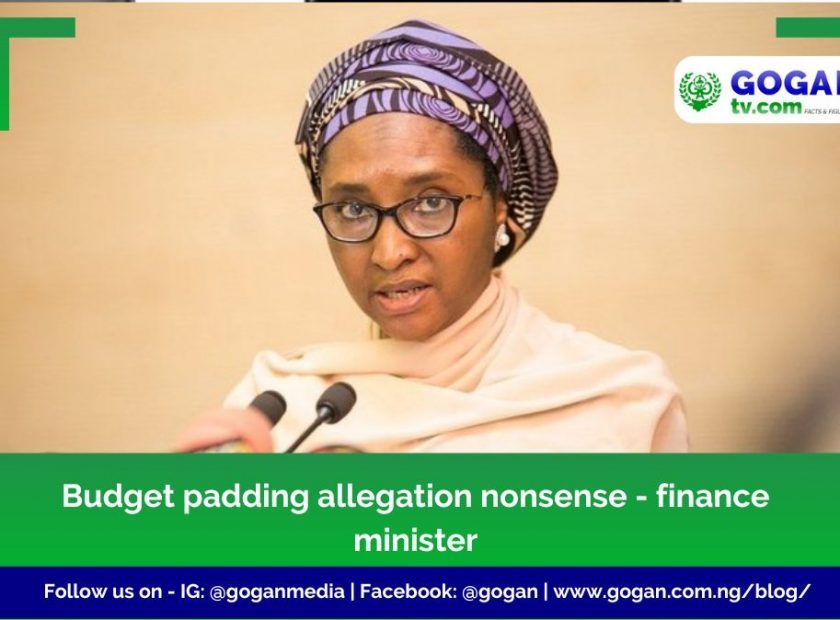 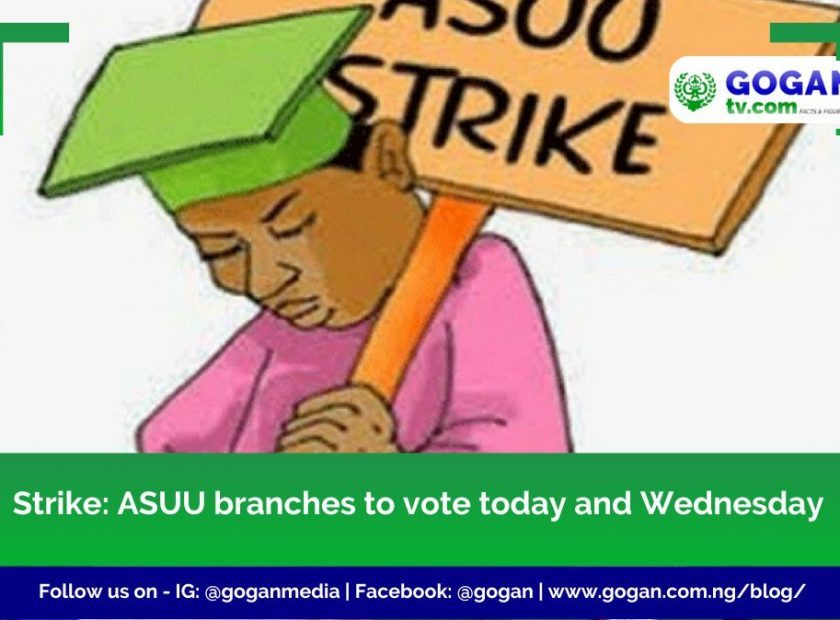