Foreign currency dealers have complained to the Inspector-General of Police, Usman Baba, about their ordeals in the hands of operatives of the Economic and Financial Crimes Commission following the arrest of some of them.

The dealers will also send a copy of their petition to the Senate even as members of the Association of Bureau De Change Operators in the Federal Capital Territory, on Thursday and Friday met with operatives of the anti-graft agency.

The meeting was aimed at resolving the forex crisis occasioned by the rush for dollars following the announcement by the Central Bank of Nigeria to redesign some naira notes.

This is happening as the anti-graft agency intensified investigations into the financial transactions of the forex dealers in a bid to spot illicit activities such as money laundering.

The forensic probe of their bank accounts, it was learnt, would help detectives in tracking down the forex dealers’ sponsors and their high-profile customers, especially government officials and political officeholders.

A source told GOGAN TV that the essence of the EFCC raids was to identify the big men behind the BDC operators, their sources of funds, transactions and customers, and ultimately to frustrate moves by hoarders to offload their naira cash haul ahead of December 15 when the high denominations would be released to the public.

“Detectives have obtained some necessary information from the forex dealers who were arrested, and a forensic analysis and probe of their financial transactions have commenced,’’ the source disclosed.

It was further learnt that the EFCC had released all the forex dealers who were arrested during the two-day raids after obtaining the necessary information from them, including their personal and bank details, and who they were working for.

The anti-graft agency had launched a massive clampdown on forex dealers across the country and arrested 87 of them in Abuja, Lagos and Kano between Tuesday and Wednesday last week, forcing the BDC operators to go into hiding.

A source learnt on Friday that the BDC operators were advised by the EFCC officials during the meeting to be wary of illegal financial activities that could harm the economy.

He stated, “We had a meeting with the EFCC on Thursday and Friday, a meeting of understanding. They didn’t come to raid on Thursday and Friday. But we told them that if they were looking for missing money, they should start from the ministries. They should start with the Presidency, ministers, directors and others. They are just beating around the bush; they know those stealing money.

“They were asking our members who gave them the naira used in their transactions. If you think that money is missing, follow the trail from the ministries and other places. People are struggling to survive; every Bureau De Change has about 200 persons under him. They have parents, children and people working for them.”

Nera advised the detectives to follow the money trail and bank accounts instead of chasing down forex dealers struggling to survive.

He contended that the commission had no authority to order people into its vehicles without presenting warrants of arrest.

He said the EFCC had access to the bank accounts and financial transactions of every citizen, wondering why the agency was not tracking Boko Haram fighters and their financiers, and focusing on other urgent national issues.

According to him, the association has cautioned its members not to run away the next time EFCC operatives storm their offices, insisting that they are ready to confront the commission.

“We have told our people that nobody should run when we see them (EFCC operatives) and nobody should follow them (to their office) unless we ask them to do so. They are part of the government; they have the law; they know what to do. But they have to do things in a proper manner. We are ready for them, we are ready to face them not by fighting or through argument, but facing them with the law,” Nera stated.

He also disclosed that the association had petitioned the IG and would also write to the Senate and the CBN over the alleged harassment of its members by the EFCC.

He explained that the dealers had sought to meet with the CBN leadership before the latest incidents, but their request was not acknowledged, adding, “We have written letters to them over 10 times, but they didn’t acknowledge them.”

When asked why the anti-graft agency was raiding the BDC offices, the Head, Media and Publicity, EFCC, Wilson Uwujaren, pleaded for time to find out. But he had yet to provide a response as of the time of filing this report.

The naira weakened to 885 to the United States dollar on Saturday in parallel markets in Lagos.

Currency dealers, who spoke to our source using only their first names, pegged the parallel market rates at N885/$1 on Saturday.

One of the BDC operators, Mallam Bala, said he was out of dollars but insisted on the N885 rate.

Another dealer, Mustapha, said he could only sell the dollar at N890. He had quoted N880 on Friday evening.

“The price of dollar changes every minute. It can reach N950 on Monday, depending on the demand,” he said.Earlier on Friday, he had said, “We buy at N875 and sell for N880.”

But he was no longer ready to sell at that rate when one of our correspondents contacted him on Saturday evening.

An operator at Zone 4, Wuse, Abuja, who gave his name simply as Umar, said the parallel rate stood at N910. He had quoted N905 on Friday.

Meanwhile, the CBN maintained N440.26/$ as the official rate on its website.

Findings by our source revealed that the CBN had been having meetings with the banks on the naira redesign.

Many of the banks have been sending messages to their customers to deposit their cash. The banks also disclosed that they had begun Saturday operations strictly for the purpose of taking cash deposits to create more access.

Analysts have fingered the Central Bank of Nigeria’s recent move to redesign the naira as a major factor fuelling the rising dollar rate.

The President, Association of Bureau De Change Operators of Nigeria, Alhaji Aminu Gwadabe, said there were several illegal activities going on in the market and blamed unlicensed operators as the major culprits.

He stressed the need to sanitise the market to strengthen the BDC segment of the economy.

“The licensed people are not allowed to operate in the market, which is why this is going on. It is wrong to support this kind of situation where many things are going wrong in the market. We cannot see this and support it,” he said.

Gwadabe noted that the naira was facing a war of attrition, worsened by currency substitution, speculation, politics and exclusion of the BDCs from the FX market.

An economist at the University of Uyo, Prof. Akpan Ekpo, explained that the parallel market was driven by fear, panic and uncertainty over the CBN’s plan to redesign the currency.

“I think it is very simple; the CBN’s plan to redesign the N200, N500 and N1000 is a major cause. So many people have now bought dollars with their naira and are hoarding it. So, this has further weakened the naira and that’s why we have seen a sharp rise in naira depreciation,” he stated.

Ekpo said the depreciation of the currency was different from devaluation.

He explained, “It is either they have enough quantity of the dollar to back up the naira or they make the adjustment in the official rate as I mentioned earlier.

“Besides, this is a demand and supply problem. People are buying dollars out of the system and we don’t have enough dollars. Also, there is panic and uncertainty because it is a shock.

“Those who have kept naira in their houses for years are buying dollars illegally because whatever they buy at the bureau is better than the official rate. So, they are buying dollars and keeping it so that they can take it to the bank and buy the new naira.”

He added that uncertainty would further drive the widening rates and this was worrisome as it might lead to more inflation.

“It will affect prices because the inflation we are having is exchange rate pass-through,” Ekpo noted.

A Professor of Economics at Nnamdi Azikiwe University, Awka, Anambra State, Uche Nwogwugwu, stressed the need to restore confidence in the Nigerian economy.

He agreed with Akpan that there was a shock in the financial market as many people were not certain about so many things.

“That fear or uncertainty is what you do not need at this point in time,” he said. 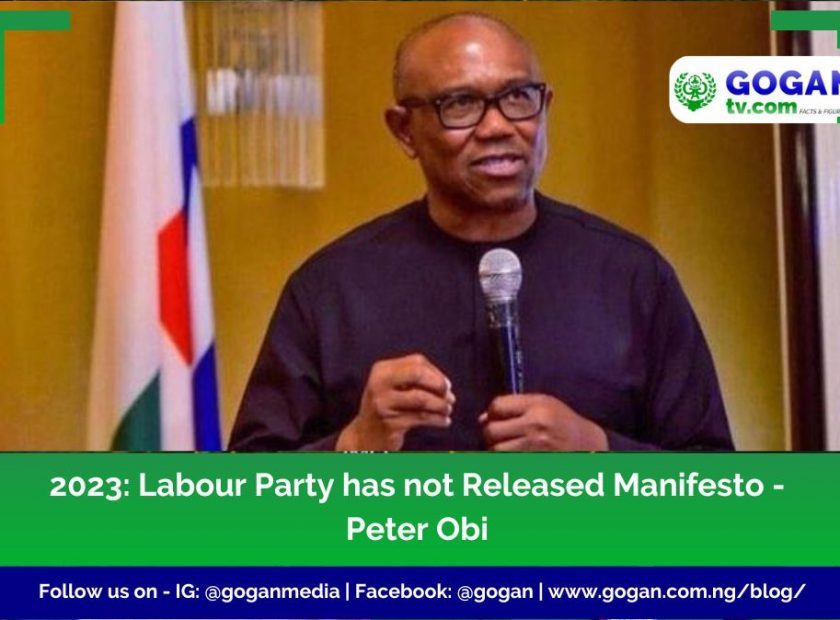