The mourning process for Queen Elizabeth II, the longest-reigning monarch in British history, has started. On September 19, a large state funeral will be held in her honor to pay tribute to her lifetime of devotion and steadfast service.

In accordance with a report by Cable Network News, King Charles III began his day on Monday by visiting Westminster Hall, where both Houses of Parliament offered their sympathies.

After that, the monarch and his wife, Camilla, travelled to Edinburgh and immediately made their way to the Palace of Holyroodhouse. 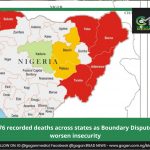 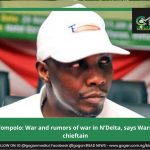 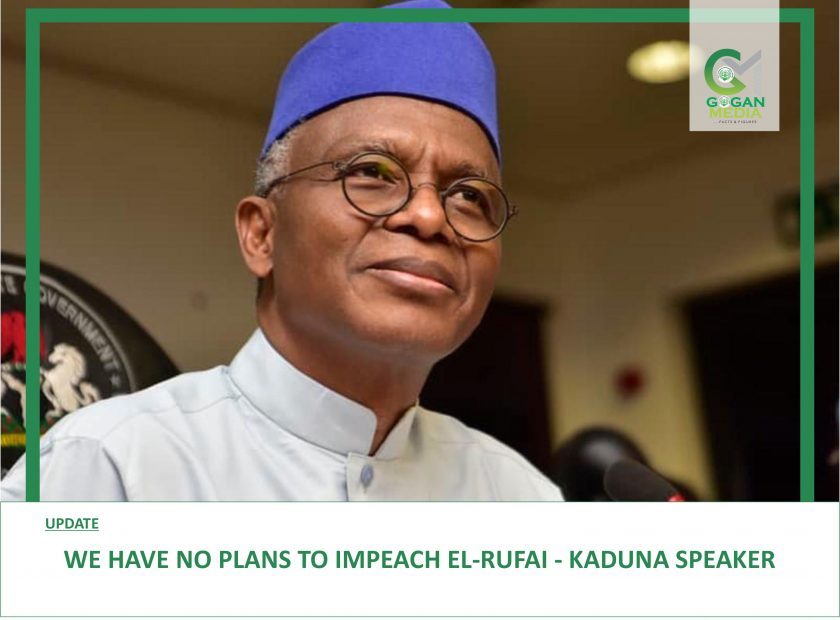 We have no plans to impeach El-Rufai – Kaduna Speaker 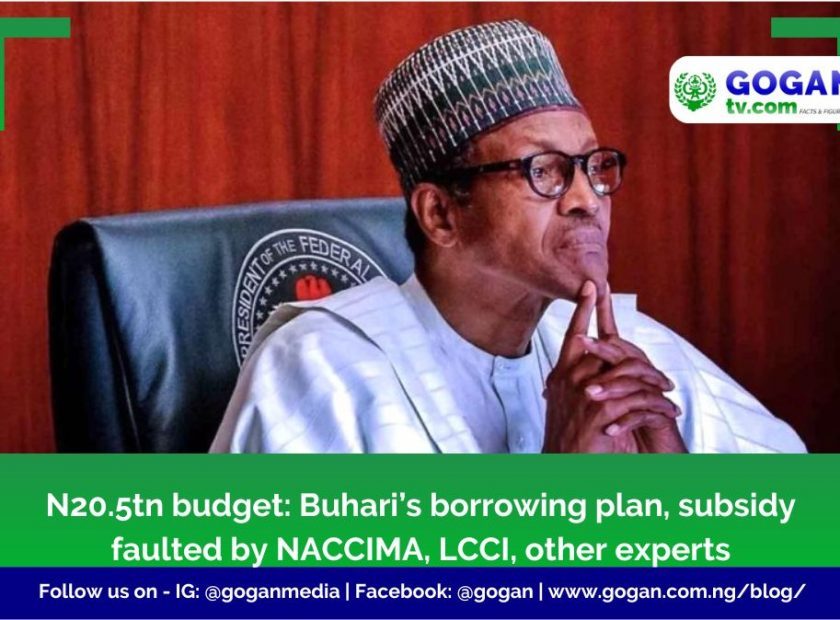