Professor Uju Anya, a Nigerian don, has received backlash on Twitter for her remarks regarding the passing of Queen Elizabeth II.
Prior to the announcement of the Queen’s passing, Professor Anya said on her Twitter account, “I heard the chief monarch of a thieving raping genocidal empire is finally dying. May her pain be excruciating.”
Since then, the tweet has been removed for breaking “Twitter rules.”
She made reference to the alleged participation of the British empire in arming and munitions-supplying the Nigerian government during the country’s civil war, which lasted from 1967 to 1970, in another tweet. 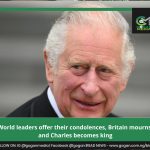 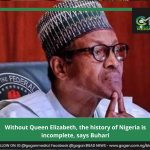 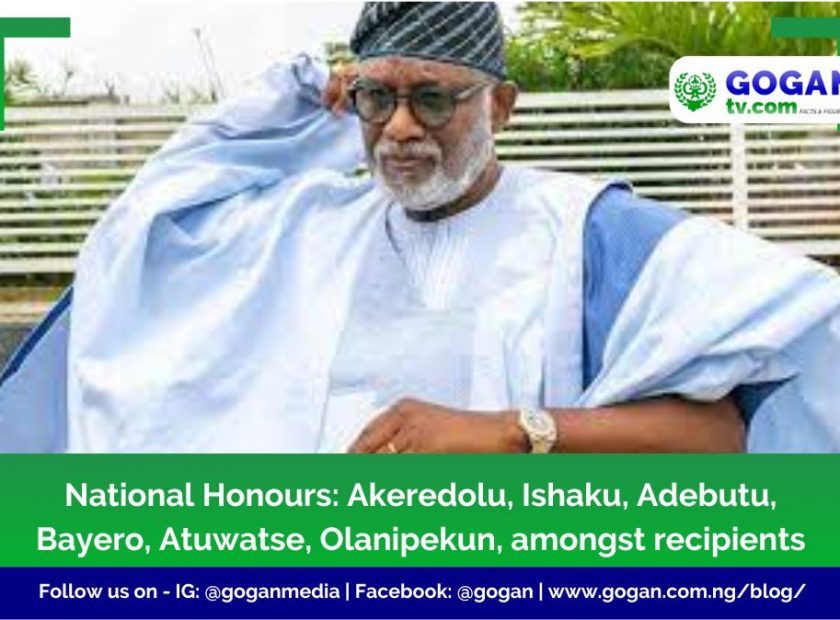