Price of cooking gas increases by 105% in a year

According to research by The PUNCH, the cost to refill a 5 kilogram cylinder of cooking gas has grown by 105% on average at the retail level over the past 12 months.
Following that, the amount increased from N2200 in August 2021 to N4500 in August 2022, representing a growth of 105% at that time.
Cooking gas prices have been rising exponentially this year, following a similar pattern to other deregulated petroleum goods like kerosene and diesel that have also seen major price increases this year.
The PUNCH had observed that just as the market was starting to acclimate to the recently raised petrol and gas prices, the cost of kerosene used by some families shot up to N800 per litre.
According to a market study by our correspondent, one litre of cooking kerosene, which once cost N700, is now available for between N800 and N850 in metropolitan areas of Lagos State, while filling stations in the suburbs are reportedly charging as much as N1000 per litre.
In a similar line, diesel continues to be priced between N750 and N800, which is an all-time high.
The price of gas saw the largest rises, followed by liquid fuel, solid fuel, clothing, passenger transport by road, cleaning, repair, and hiring of clothing, as well as passenger travel by air, according to the most recent Commodity Price Index (inflation report).
An energy specialist named Bala Zakka blamed policymakers’ poor judgment for the steep increase in the price of cooking gas in an exclusive chat with our correspondent.
He stated: “The reason is very simple and straightforward. The model the Nigerian leaders, in this case our economic and political leaders, are using for the downstream sector of the Nigerian oil and gas industry is very wrong. It is a wrong model. That is the simple reason. The answers are not far-fetched. Why is cooking gas not this expensive and inaccessible in other OPEC member countries and other gas exporting fora (Gas Exporting Countries Forum)?
“From natural gas, you can always get cooking gas, by the time you treat it. When you refine crude oil, the first product that will come out is LPG. In all the OPEC member countries that produce crude oil and have functional refineries, they are not complaining about cooking gas. It’s not part of their problem. The only countries that are complaining today are countries that do not have oil and gas.”
He believed that under ideal conditions, the cost of a kilo of cooking gas in Nigeria shouldn’t be more than N100, as was the case in other nations with huge oil and gas deposits.
“In Nigeria, the government does not believe that it is supposed to provide goods and services to the people at a reasonable rate. The government inserted a clause in the Petroleum Industry Bill that they want to deregulate. How can you deregulate the price of a sensitive product like refined petroleum products? How can you deregulate the price of products that do not have substitutes? Had it been cooking gas or kerosene had alternatives, then people would not bother. Now, everybody is feeling the demonic effect of what deregulation is all about. The price of kerosene has been deregulated and we are seeing the consequence. The price of diesel is deregulated and we are seeing the consequence on strategic industrial and commercial sectors.”
Olalekan Aworinde, an associate professor of economics at Pan-Atlantic University in Lagos, also gave a speech during which he predicted that the ongoing rise in cooking gas prices would put the essential good out of many people’s reach. He continued by saying that more people would live in poverty across the nation as a result.
Aworinde stated, “If you look at it critically, for people who run restaurants, their cost of production would have increased because they use gas to cook. So, they are likely going to reduce the quality and the quantity of the food that they serve people, and that tells you that the standard of living is likely going to drop. We are also likely going to see a higher level of poverty. You discover that people that were managing to buy cooking gas may not be able to afford it, and at the end of the day, some are likely going to go back to old norms. Using kerosene is not cheap right now.”
Victor, a gas businessman, informed our correspondent that despite the product’s high price, profit margins were larger than when cooking gas was priced at N300 per kilo.
He said, “Every time we go to refill, the price goes up. I was selling for N850 per kilo before, but when I went to refill just today, the price went up again. So, I’m now selling for N900 per kilo.” 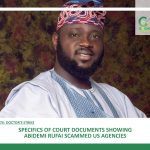 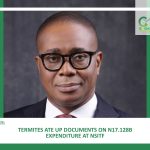 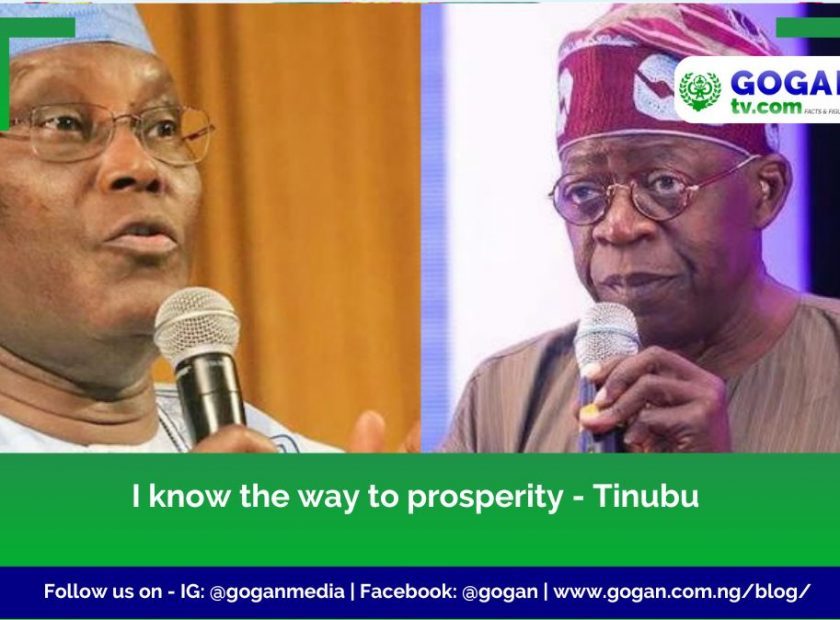 I know the way to prosperity – Tinubu