POWER PRODUCTION WAS REDUCED BY STRIKING WORKERS TO 43 MW – FG

Data received from the Federal Ministry of Power on Sunday showed that the recent one-day strike by employees of the Transmission Company of Nigeria caused Nigeria’s power generation to plummet from a peak of 4,829.5 megawatts to as low as 43MW.

The nation’s electricity grid was shut down last Wednesday by transmission firm employees working under the National Union of Electricity Employees, leaving companies and other power users in the dark.

They went on strike in opposition to a requirement for main managers to attend interviews for promotions as well as other issues including unpaid entitlements, and they severely disrupted the nation’s power supply for several hours before the Federal Government stepped in.

The peak power generation on Tuesday before the workers’ strike was 4,829.5MW, according to the most recent data on the country’s power system performance that was collected in Abuja on Sunday. 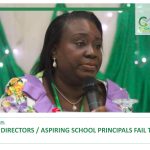 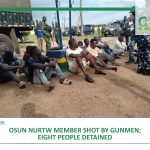 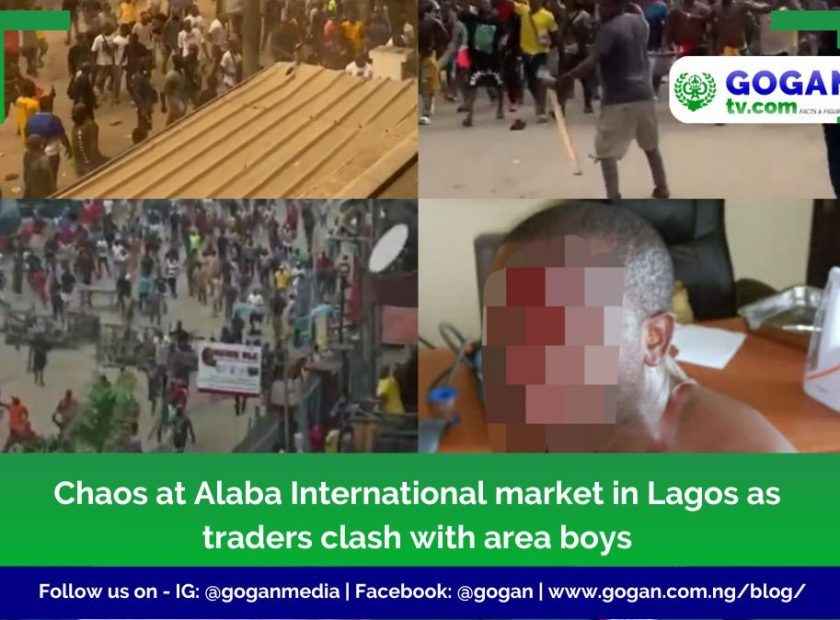