Poverty in Nigeria above World Bank Index and Projection

The National Bureau of Statistics has disclosed that 133 million Nigerians are multi-dimensionally poor.

In its latest National Multidimensional Poverty Index report launched on Thursday, the NBS said that 63 percent of Nigerians were poor due to a lack of access to health, education, living standards, employment, and security.

The Statistician-General of the Federation and CEO of the NBS, Semiu Adeniran, said this was the first time the bureau would conduct a standard multidimensional poverty survey in Nigeria.

He added, “Unlike the Global MPI, which uses three dimensions (health, education, and living standards), we added a fourth dimension, work, and shocks in the 2022 MPI Survey.” This fourth dimension as well as other added variables such as food security, water reliability, underemployment, security shocks, and school lag were all added to reflect the current realities and priorities in Nigeria.

The 133 million poor Nigerians recorded by the NBS exceeded the World Bank’s projection for Nigeria in 2022.

The World Bank, which said that poverty reduction had stagnated since 2015 under the regime of President Muhammadu Buhari, projected that the number of poor Nigerians would hit 95.1 million in 2022.

This projection was made in its report titled, ‘A Better Future for All Nigerians: 2022 Nigeria Poverty Assessment.’

The report had read, “The COVID-19 crisis is driving up Nigeria’s poverty rate, pushing more than five million additional people into poverty by 2022.” With real per capita GDP growth being negative in all sectors in 2020, poverty is projected to have deepened for the current poor, while those households that were just above the poverty line prior to the COVID-19 crisis would be likely to fall into poverty.

“Were the crisis not to have hit (the counterfactual scenario), the poverty headcount rate would be forecast to remain virtually unchanged, with the number of poor people set to rise from 82.9 million in 2018–19 to 85.2 million in 2020 and 90.0 million in 2022, due largely to natural population growth.”

The rising poverty also defies the government’s plan to lift 100 million Nigerians out of poverty in 10 years.

This, he said, re-echoed his commitment to lift 100 million Nigerians out of poverty in 10 years, with a well-researched framework for implementation and funding.

The President was quoted in a statement by his Special Adviser on Media and Publicity, Femi Adesina, as saying, “If India can lift 271 million people out of poverty between 2006 and 2016, Nigeria can surely lift 100 million people out of poverty in 10 years.” “Fortunately, we have already started, but we need to unlock the challenges of slow implementation, inappropriate targeting, and the absence of adequate resources.”

In October last year, the World Bank Lead Economist for the Middle East and North Africa region’s Poverty Reduction and Economic Management Group, Tara Vishwanath, described the goal of the Nigerian President to lift 100 million Nigerians out of poverty in 10 years as ambitious.

She said the ambitious goal could only be feasible if certain swift policies were put in place to provide opportunities in the labor market and boost investors’ confidence.

World Bank economists Jonathan Lain and Jakob Engel said in a blogpost on the bank’s website that rising inflation, persistent population growth, the COVID-19 pandemic, and the war in Ukraine were threatening Nigeria’s poverty reduction aspiration.

Sokoto leads the poorest with 90.5 per cent of people in the state poor. It is followed by Bayelsa with 88.5 percent of poor people, Gombe with 86.2 percent, Jigawa with 84.3 percent, and Plateau with 84 percent.

The report noted, “Overall, 65 percent of poor people – 86 million people – live in the North, while 35 per cent – nearly 47 million – live in the South.” In general, a disparity between the North and South is evident in both the incidence and intensity of multidimensional poverty, with the North being poorer.

He said this during a panel discussion at the Gender and Inclusion Summit organized by the Nigeria Economic Summit Group in Abuja on Wednesday.

Chaudhuri said, “In Nigeria, the goal is to lift 100 million Nigerians out of poverty.” “It is a simple fact that without full economic participation and empowerment of women and girls, Nigeria will not attain that goal.”

He stressed the need for the government to partner with communities and the private sector to empower girls and women.

Also, during the panel, the Minister of Finance, Budget, and National Planning, Dr. Zainab Ahmed, said that the Federal Government was making efforts to drive gender inclusion in federal budgets and projects.

She noted that women had been the major beneficiaries of the government’s cash transfer program for poor and vulnerable Nigerians.

A professor of economics and member of the Economic Advisory Council under Buhari’s regime, Prof. Ode Ojowu, said that the report presented a negative outlook for the country.

He charged the government and key stakeholders to come up with policies, programs, and projects that would tackle rising poverty.

He said, “This document is a negative document for our government, but my prayer is that it does not remain the legacy document.”

This is a document describing the conditions of people who are living and dying in this country.

“So, the most effective legacy will be that each of the representatives of the various sectors of the economy and levels of government will take this document home, study it, and work out policies, programs, and projects so that by the time we meet again, we will be reporting how many people have escaped from poverty.”

In an earlier Punch report, an Associate Professor of Economics at Pan Atlantic University, Dr. Olalekan Aworinde, noted the link between inflation and poverty.

A professor of economics and chairman of the Foundation for Economic Research and Training, Prof. Akpan Ekpo, said that increased poverty posed a significant number of dangers to Nigerians.

The Minister of State for Finance, Budget, and National Planning, Prince Clem Agba, said that it was concerning that despite the Social Investment Programme, designed to tackle poverty, with more than five million people impacted, poverty still persisted in the country.

He expressed optimism that Nigeria would still be able to tackle the rising poverty rate. 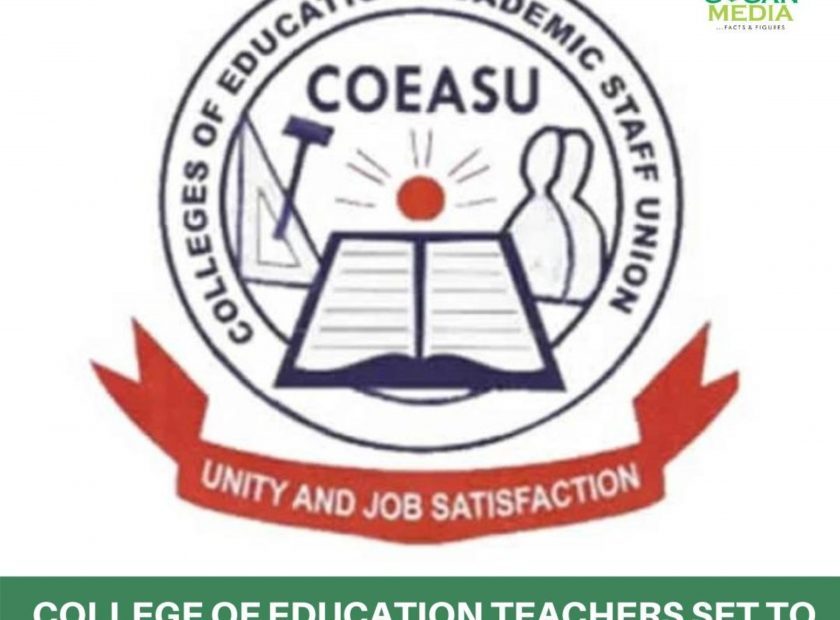 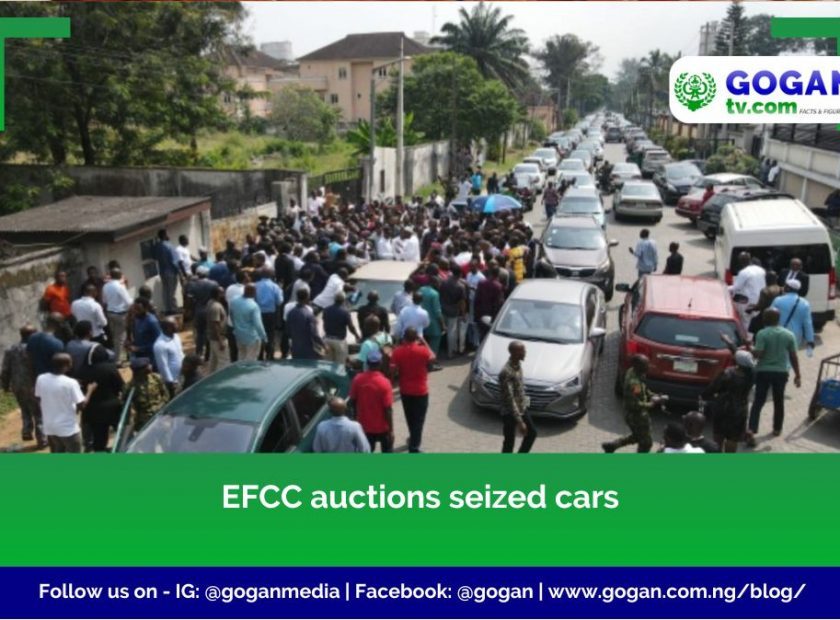