Achumie Rex, The Head of Department, Voter Education and Publicity of the Independent National Electoral Commission, on Wednesday, alleged that some politicians were making frantic efforts to manufacture the Bimodal Voter Accreditation System machine and hack into the commission’s server ahead of the 2023 general election.

He added that there would be simultaneous registration and voting on election days as he reaffirmed the electoral umpire’s commitment to a free and fair general election in 2023.

Rex made this statement  at a two-day workshop for civil society organisations on Voter Education, organised by the Transition Monitoring Group and supported by the USAID.

Fielding questions from participants shortly after delivering a paper titled: ‘Technology and 2023 election commission’, Rex revealed that INEC was working round the clock to ensure that the integrity of its server was maintained during and after the elections.

He said, “There is no room to hack into INEC server,” adding that “politicians are doing everything possible to get into the INEC server or even to manufacture BVAS, but unfortunately for them, INEC is three steps ahead of their plots.”

Allaying fears of network problem that would make BVAS work effectively at the rural areas, he said that BVAS was built on dual basis — “online and offline”.

Delivering his paper, Rex said, “At the moment, Nigerians are gradually bidding farewell to the dark days when the voter register was infested with foreign names and those days when election results were announced while voting was still ongoing.

“Other innovations that seem to have enhanced the system include biometric voter registration, computer-based registration of voters, online pre-registration, the Permanent Voter Cards with chips, creating online portals for candidates, observers and political party agents, amongst others, which have all gone a long way in standardising Nigeria’s election management system,” he said.

He expressed optimism that with the introduction of various technology into the country’s election management, which, according to him, had boosted citizens confidence in the process, citizens participation in the elections would “hit at least a 50% voter turnout mark.”

In his remark, the chairman of the TMG, Auwal Musa, who was represented at the workshop by Miriam Menkiti, said the workshop was part of its one-year project tagged ‘Strengthening civic advocacy and local engagement (SCALE) project’.

He said that the aim of the workshop “is to achieve the desired outcomes in improving quality of elections in Nigeria by ensuring that citizens are adequately and effectively mobilised and sensitised in order to actively participate in elections in Nigeria.” 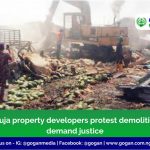 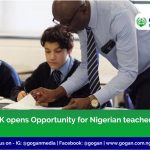 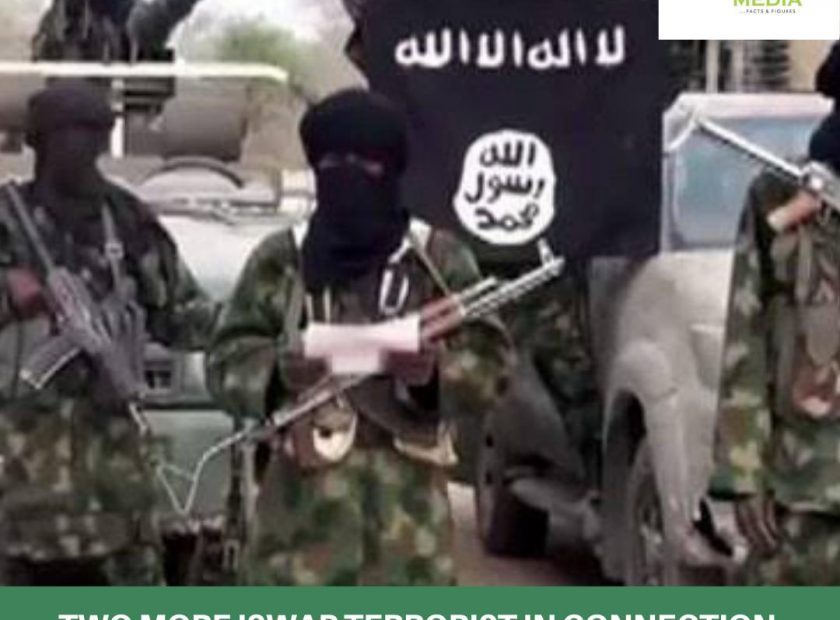