Police have opened an investigation into the six strange deaths that occurred in the Adani community of Eka Utara in Enugu State.
In the Uzo-Uwani Local Government Area of Enugu State, they were reported to have passed away on Saturday under mysterious circumstances.
A few hours later, Ahmed Ammani, the state’s commissioner of police, gave the Criminal Investigation Department (CID) the go-ahead to look into the circumstances behind the fatalities.
Ammani instructed the CID department to determine why eight people were hospitalized in the same bizarre circumstances in Akutara village in the Adani community of Uzo-Uwani Local Government Area in a statement released by the police public relations officer, Daniel Ndukwe.
A report alleging the sudden and unnatural deaths and hospitalization at Akutara village in the Adani community on August 27 led to the directions, the police official said.
“Preliminary investigation reveals that one of the confirmed deceased persons, Obinna Dike, 31, attended his own traditional marriage ceremony at Obollor-Eke in Udenu council area on August 26 with his relatives and other victims of the incident,” he said on Sunday.
“They, thereafter, went back home and continued with the celebration. However, the following morning, none of them came out of the room where they slept.
“This caused the door to be forced open, with all of them in the room found to be unconscious with foamy discharge from their mouths.”
The police PRO stated that the victims were conveyed to the hospital where six of them were confirmed dead and deposited in the mortuary for preservation and autopsy.
While commiserating with the families and friends of the deceased, the CP urged residents of the community to remain peaceful and support the police with the necessary information in the investigation to unravel the cause of their deaths. 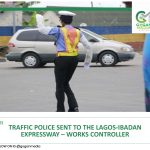 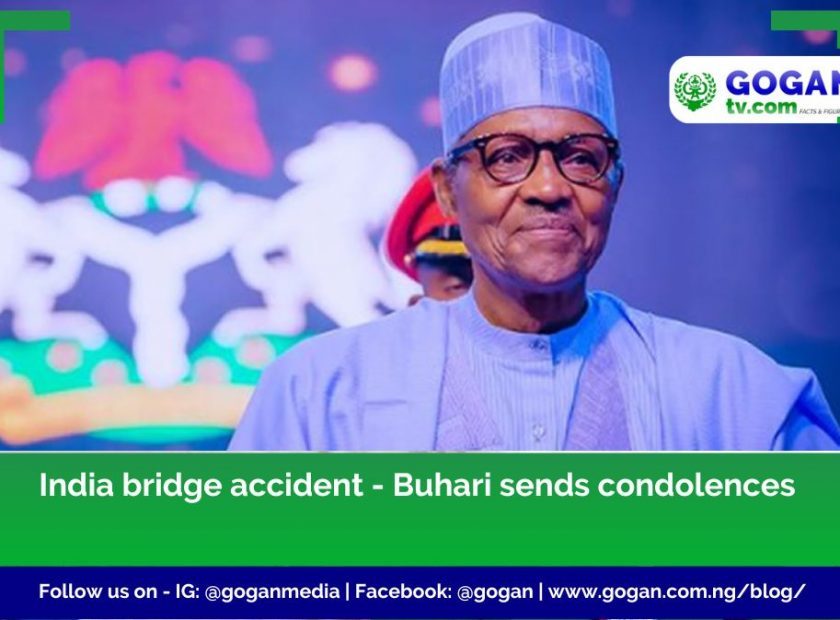 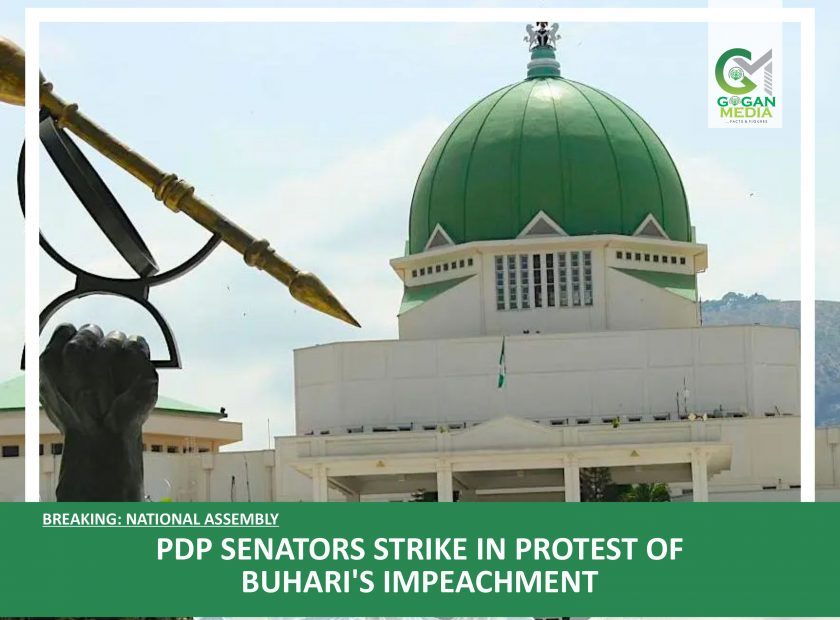